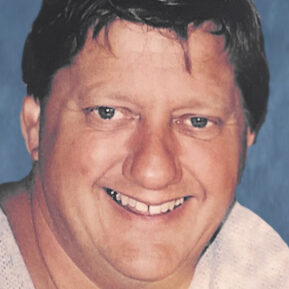 Allan was born in Milton, to the late Allan H. and Marie (Sandonato) Rautiala. Raised and educated in Quincy, he was a graduate of Quincy Vocational Technical High School, Class of 1977. He lived in Weymouth for over twenty-five years, previously in Quincy.

He was employed as an oil burner technician at Williams Energy in Braintree for ten years. Previously, he worked as a carpenter at the former Grace Lee Designs in Cambridge for twenty-seven years.

He enjoyed golfing, cooking, and riding his motorcycle. Allan was known for being a skilled craftsman. Most of all, he was devoted to his family, actively supporting their activities and accomplishments.

Devoted father of Alexander Rautiala and Sarah M. Rautiala, both of Weymouth.

Allan is also survived by many nieces, nephews, cousins, and friends.

Visiting hours will be held at the Sweeney Brothers Home for Funerals, 1 Independence Avenue, Quincy, on Monday, March 28, from 4 – 7 p.m. Relatives and friends are invited to attend. A Funeral Mass will be celebrated in Saint John the Baptist Church, 44 School Street, Quincy, on Tuesday, March 29, at 10:30 a.m. 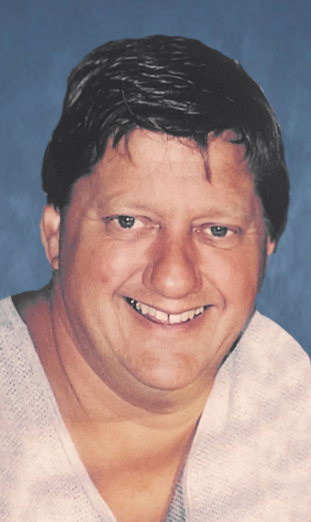