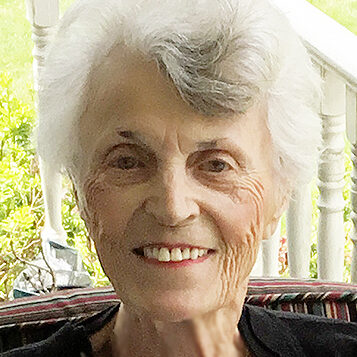 Anna was born in Boston, to the late James and Delia (Timon) Kelly. Raised and educated in Dorchester, she was a graduate of the Jeremiah E. Burke High School, Class of 1951. Anna lived in Quincy for over forty-five years, previously in Dorchester. She also enjoyed winters in Naples, Fla for the past six years and many summers in York Beach, Maine.

As a young woman, she began her career with the telephone company, returning to work after raising her daughters. She was a business service order writer and employed for over twenty-five years with Verizon.

Anna enjoyed gardening, traveling, reading and crossword puzzles. Most of all, she was dedicated to her family, especially her two cherished grandsons, supporting all their activities and accomplishments.

Devoted mother of Catherine A. Folan and her husband Thomas of Quincy, formerly of Westwood, Jane Madden McGrath of Quincy and her late husband Stephen J. McGrath.

One of six siblings, she was the dear sister of Theresa Kelly of Fairhaven, Margaret DeYoung of Naples, Fla., and was predeceased by Mary Lynch, Joan Garrigan, and Catherine Kelly. Anna is also survived by several nieces and nephews.

Visiting hours will be held at the Sweeney Brothers Home for Funerals, 1 Independence Avenue, Quincy, on Monday, April 18, from 4 – 7 p.m. Relatives and friends are invited to attend. A Funeral Mass will be celebrated in Saint Agatha Church, 432 Adams Street, Milton, on Tuesday, April 19, at 10:30 a.m. Interment to follow at Saint Joseph Cemetery, West Roxbury. 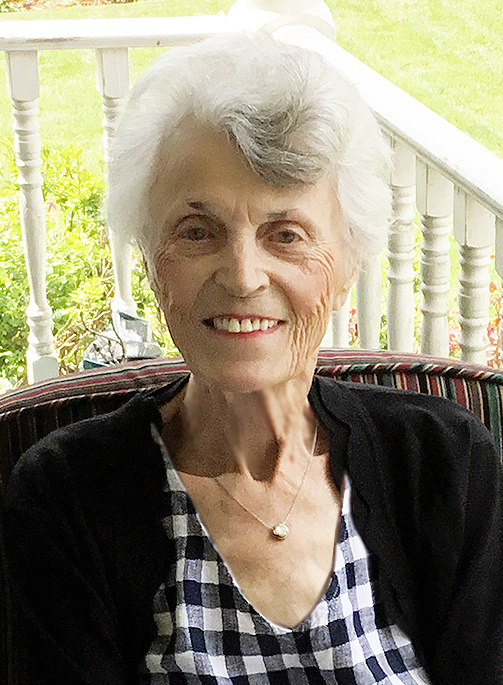