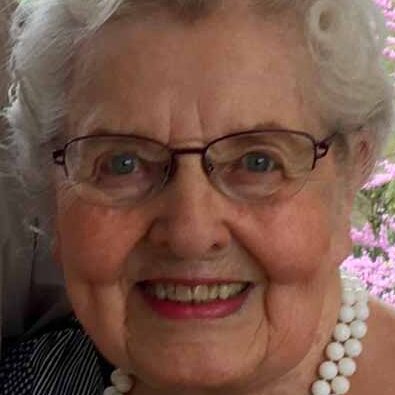 Beatrice was born in Quincy, to the late Emil and Anna L. (Olson) Anderson. Raised in the Wollaston section of Quincy, she was a graduate of North Quincy High School. Beatrice earned her nursing degree from the former New England Hospital for Women and Children.

She lived in Hingham for the past nine years, previously in Strafford, N.H. for over twenty years, and earlier in Amherst, N.H, after raising her family in Braintree.

Beatrice was employed as a registered nurse at the former Quincy City Hospital for twenty years, primarily on the medical surgery floor.

Bea, Auntie Bea, Mom, Grammie, Great Grammie was vivacious, loving and energized whenever she was with people. She loved getting to know others; sharing life stories and fun facts.

Her smile would light up a room and her welcoming countenance was there for us all. Her caring was obvious and true, and each person received it as their own personal gift and connected with her in love, friendship, and goodwill.

She had a way of innocently sending us all, including herself, into tear-streaming and side-aching laughter like no other.

She enjoyed music, singing, parades and was an avid reader of mysteries.

Family was very important; she cared deeply for and took an interest in each and every one.

Bea grew up two blocks from Wollaston beach and would often walk there with a lettuce sandwich to spend the day.

At seventeen she had a job for the war effort making housing for bomb parachutes. She also served in the U.S. Cadet Nurse Corps.

She met her husband-to-be, Ed, at a party where he was playing the piano and she walked right over to sing along. “My Funny Valentine” was one favorite.

They raised a family in Braintree while Bea worked part-time as a nurse. Summer vacations were spent at the old family farmstead in Maine and tent trailer camping at various campgrounds.

After the kids were grown, Bea and Ed moved to Amherst, N.H. in 1978, where they enjoyed a few years until Ed was diagnosed with cancer. There, Bea cared for him in their home until his death in 1983. At the same time, she continued to care for her elderly mother-in-law at home for ten more years.

Around 1987, a twenty-four-year relationship began between Bea and Bill (an old Braintree neighbor). She eventually moved to Strafford, N.H. to Bill’s working organic farm and enjoyed the country living. Neighbors, workers and customers became friends, and she always loved having family visit. Bea was there with Bill when he passed away suddenly in their home.

In 2013, Bea decided to move to Linden Ponds Independent Living. She was very happy in her cozy apartment, met new neighbors who became friends, joined the chorus and lived an active life. A special relationship grew between Bea and Charlie, who she met in the library one day. This meeting turned out to be the beginning of a loving relationship that lasted through thick and thin.

In February 2020, Bea became very ill with bronchitis, sending her to the hospital during the height of the COVID panic. Eventually she settled into the Assisted Living community of Linden Ponds which became her new cozy home. As always, she continued making new friends, including caregivers, housekeeping, administration and residents.

June 2022, pneumonia struck and Bea was moved to Long Term Care due to complications. In the midst of everything, she maintained her bright, clear, happy, thoughtful, loving and thankful spirit. A blessing to anyone who would cross her path.

Through her love, Bea was a caregiver to family, to friends, to patients, and to acquaintances. And throughout her life, she possessed a deep inner strength which allowed her to travel life’s mountains and valleys with joy, grace and acceptance.

The world that she touched is a better place because of her.

The last of four siblings, she was predeceased by Edith Rattenbury, Leonard “Buddy” Anderson, and Elsie Simpson. Beatrice is survived by many nieces, nephews, and their families.

At the request of the family, services took place privately. 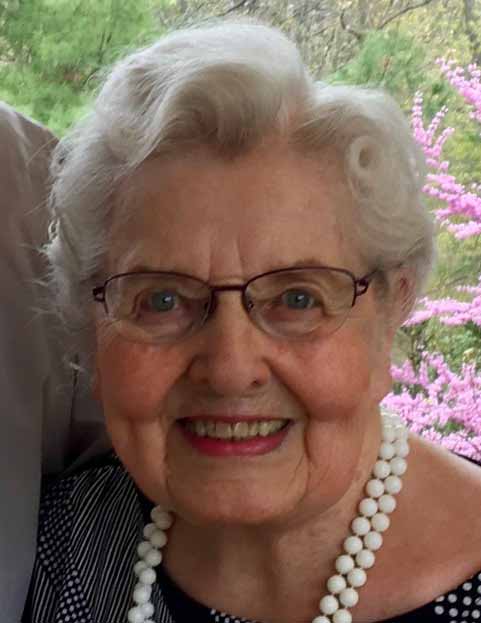