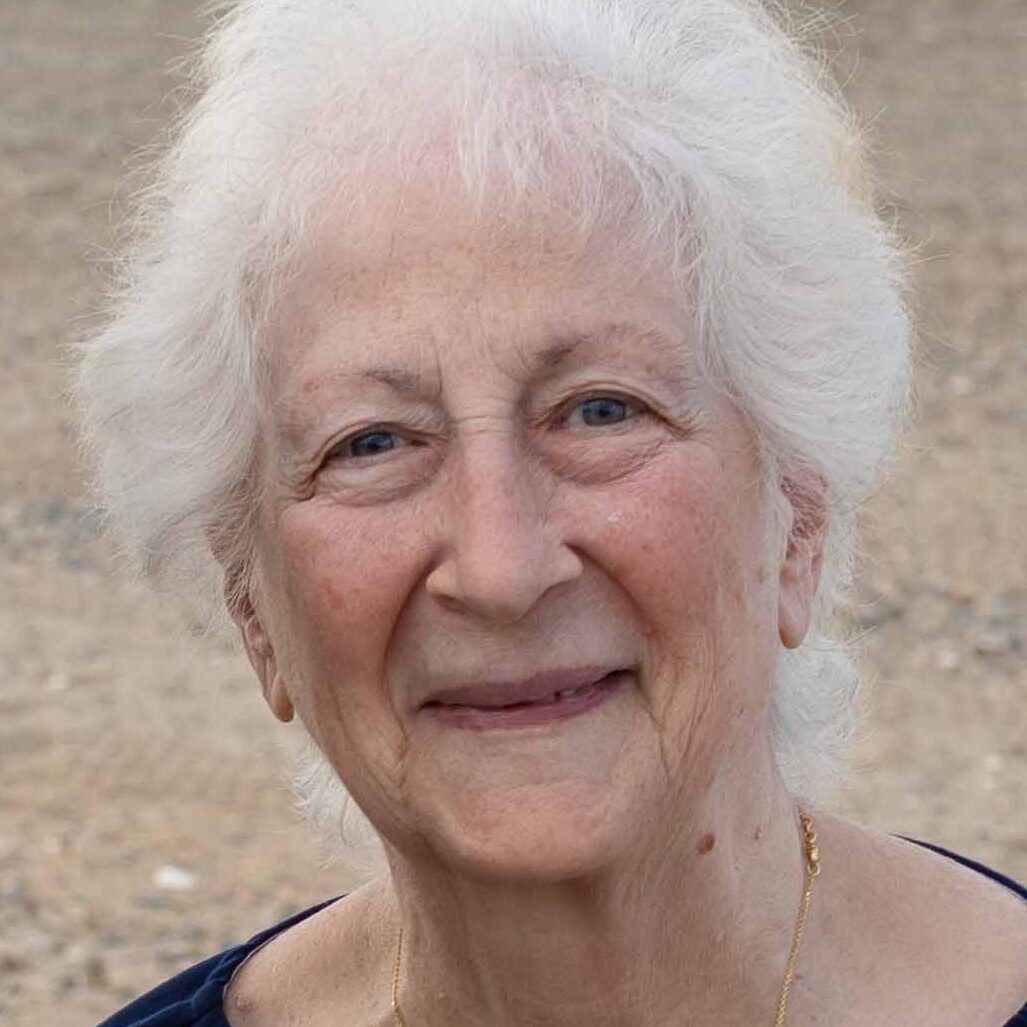 Brenda M. (Fantasia) Brown, age 82, of Rockland, formerly of Quincy, died peacefully, Tuesday, July 5, 2022, at the John Scott House in Braintree, in the comfort of her loving family.

Brenda was born in Quincy, to the late Mary (Piazza) and Nicholas Fantasia. Raised in Quincy, she was a graduate of Quincy High School, Class of 1957. She lived at her son’s home in Rockland for the past three years, previously in Quincy for all of her life. She also enjoyed summers in West Dennis for over twenty years.

Brenda was a homemaker who was devoted to her family, especially her children and grandchildren, actively supporting their many activities and accomplishments.

Devoted mother of John P. “Jack” Brown, Jr. and his wife Vanessa of Quincy, Gary E. Brown and his wife Cynthia of Rockland, David M. Brown, Valerie E. Mooney and her husband Alex, all of Braintree.

Brenda is also survived by many nieces, nephews, and their families.

Visiting hours will be held at the Sweeney Brothers Home for Funerals, 1 Independence Avenue, Quincy, on Friday, July 8, from 4 – 7 p.m. Relatives and friends are invited to attend. A Funeral Mass will be celebrated in Saint John the Baptist Church, 44 School Street, Quincy, on Saturday, July 9, at 9:30 a.m. Interment to follow at Milton Cemetery.

For those who wish, donations in Brenda’s memory may be made to the John Scott House Rehabilitation and Nursing Center, 233 Middle Street, Braintree, MA 02184. 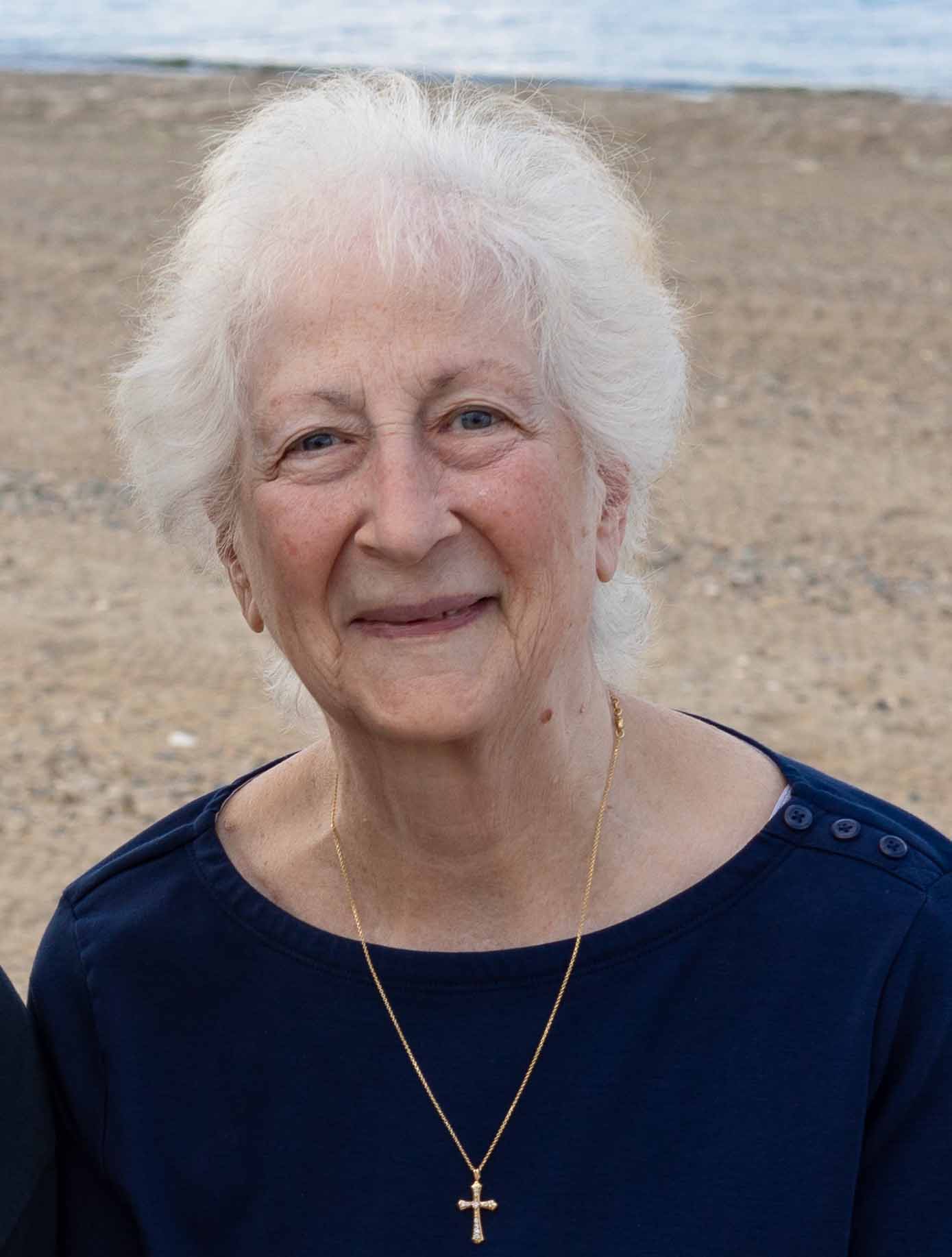