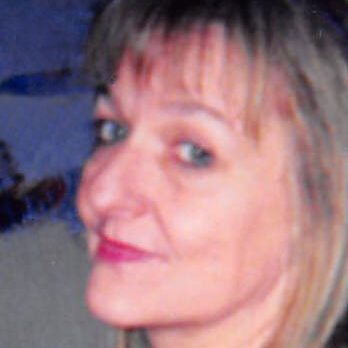 Jane was born in Boston, to the late Alfred P. and Joan T. (Buckley) Murphy. Raised and educated in Quincy, she was a graduate of Quincy High School, Class of 1974. She earned her Bachelor’s degree in English from the University of Massachusetts Boston.

Jane was employed as a clerical worker for the federal government in Boston for twenty years, and also worked as a tutor in English as a Second Language programs at UMass Boston.

Jane had an interest in creative writing. She enjoyed spending time with her family. Jane’s greatest joy came from being a dedicated and loving mother.

Dear sister of Melinda J. Herland and her husband Norman of North Carolina, and Lauren A. Murphy of Boston.

Jane is also survived by many loving nieces, nephews, and extended family members.

At the request of the family, services took place privately. A Funeral Mass was celebrated in Saint John the Baptist Church and interment took place at Pine Hill Cemetery, West Quincy. 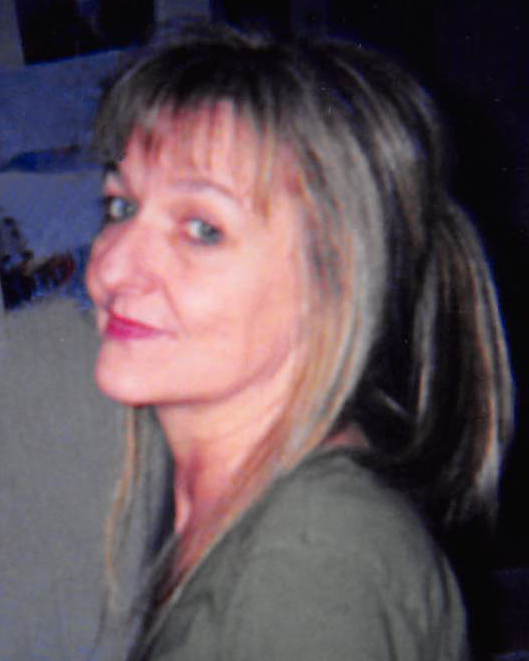