Cecelia H. (Zebrowski) Coneys, age 96, of Rockledge, Fla., formerly of Milton and Braintree, passed away peacefully, Sunday April 25, 2021, in the comfort of her loving family, at Ginny’s Place of Viera.

Cecelia was born, April 16, 1925, in Holyoke, to the late Stanley and Bernice (Kacprzynska) Zebrowski. She was raised and educated there.

Cecelia had lived in Florida for the past two years, previously at Fuller Village at Brush Hill in Milton for fourteen years. She enjoyed her stay there and the many friendships that she developed. Prior to that, she had lived in Braintree for most of her life.

She was a great homemaker, enjoyed cooking, reading, traveling, and in her later years, completed numerous intricate and beautiful needle point pieces for family and friends, boasting all of the time that she could still thread the needle! As a young mother, she decorated many birthday cakes in all sizes, shapes, and designs for her children. During her children’s early school years, she and her late husband, John, were very active in Saint Thomas More Parish and School affairs as well as the Archbishop Williams High School Parents Association. She never missed a family event, no matter where it was, and was so proud of her own and extended family. She was a “Mother” to all of them.

The last of three siblings, Cecelia was predeceased by John S. Zebrowski and Chester E. “Chet” Zebrowski. She is also survived by several nieces and nephews.

Visiting hours will be held at the Sweeney Brothers Home for Funerals, 1 Independence Avenue, Quincy, on Sunday, May 2, from 2 – 4 p.m. Relatives and friends are invited to attend. A Funeral Mass will be celebrated in Saint Agatha Church, 432 Adams Street, Milton, on Monday, May 3, at 10:15 a.m. The Mass will be livestreamed at https://vimeo.com/543290656. Interment to follow at Blue Hill Cemetery, Braintree. Services are operating in accordance with current guidelines.

For those who wish, donations in Cecelia’s memory may be made to Fuller Village at Brush Hill, c/o 1399 Blue Hill Avenue, Milton, MA 02186 or The Home for Little Wanderers, 10 Guest Street, Boston, MA 02135. 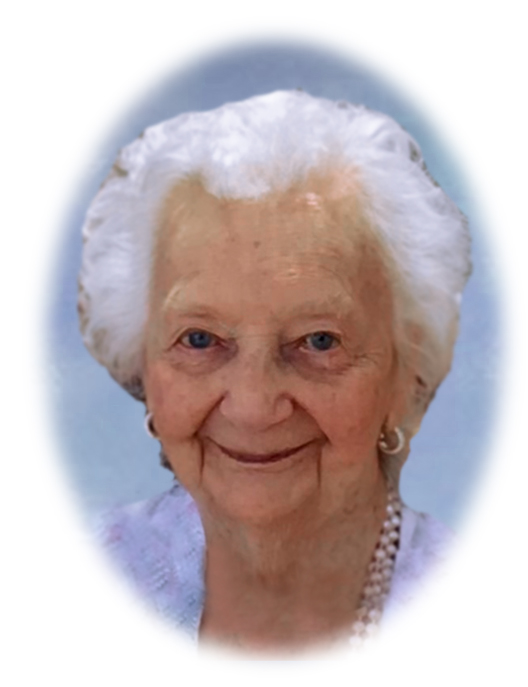