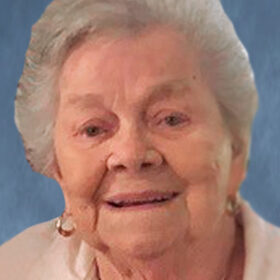 Clare A. (Johnston) Gambino, age 89, of Norwell, formerly of Quincy, died peacefully, Monday, April 25, 2022 at Southwood at Norwell, in the comfort of her loving family.

Clare was born in Quincy, to the late Alexander W. and Bertha K. (Pashby) Johnston. Raised and educated in Quincy, she was a graduate of Quincy High School, Class of 1950. She lived in Norwell for the last four years, previously in Rockland for ten years, and earlier in Quincy for most of her life.

Clare worked as a bank teller for South Shore Bank and later, the Bank of Boston. She retired in 1994 after twenty-five years of service.

She belonged to the St. Andrew’s Society of Massachusetts. Clare was the last of the original members from the Parkettes Bowling League in Quincy.

One of seven siblings, all sisters, she was the dear sister of Nancy Pitts of Quincy, and was predeceased by Ruth Lyons, Elizabeth Gabriel, Barbara Preble, Jackie Dauphinee, and Eleanor Ryan.

She was also survived by many nieces and nephews.

Visiting hours will be held at the Sweeney Brothers Home for Funerals, 1 Independence Avenue, Quincy, on Friday, April 29, from 4 – 7 p.m. Relatives and friends are invited to attend. Funeral Services will be conducted at the funeral home on Saturday, April 30, at 10:30 a.m. Her nephew, Reverend Peter M. Preble, will officiate. Private interment services will be held at a later date.

For those who wish, donations in Clare’s memory may be made to the charity of your choice. 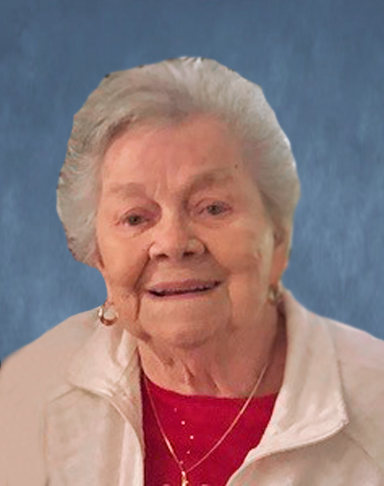