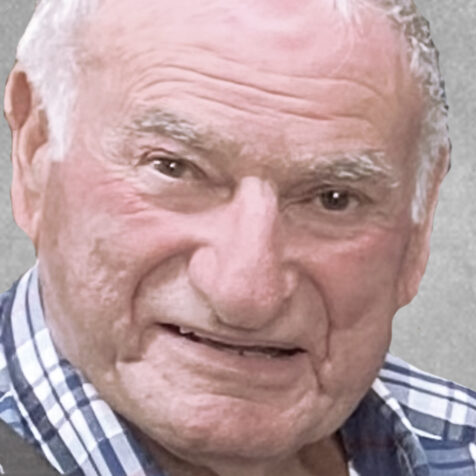 Corrado J. “Freddy” Solimini, age 80, a longtime resident of Hanover, formerly of Quincy, died peacefully, Tuesday, March 29, 2022, in the comfort of his home, surrounded by his loving family.

Born in Quincy, to the late Vincent and Lena (Coda) Solimini, he was raised and educated there. He had lived in Hanover for fifty-two years, previously in Quincy.

Freddy was employed as a heavy equipment operator and foreman for the City of Quincy with the Highway Department for over thirty years, retiring in 2020. Previously, he worked for the Flatley Company for several years.

Freddy was known for his gardening skills and as an automobile and truck enthusiast. He was the proud owner of a 1955 Chevrolet Bel Air. He was also an animal lover and quite fond of his outdoor cat, Morris.

Most of all, Freddy was devoted to his family, especially his much-loved grandchildren.

Freddy shared a special bond with his dear niece, Susie Solimini of Weymouth. He is also survived by many, many nieces and nephews.

Visiting hours will be held at the Sweeney Brothers Home for Funerals, 1 Independence Avenue, Quincy, on Friday, April 1, from 4 – 7 p.m. Relatives and friends are invited to attend. A Funeral Mass will be celebrated in Saint Helen’s Church, 383 Washington Street, Norwell, on Saturday, April 2, at 9:30 a.m. Interment, with military honors, to follow at Mount Hope Cemetery, Weymouth. 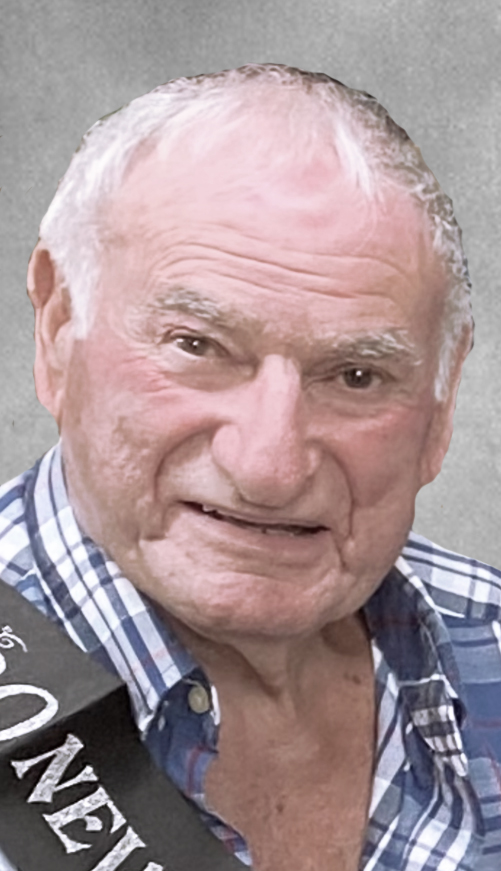 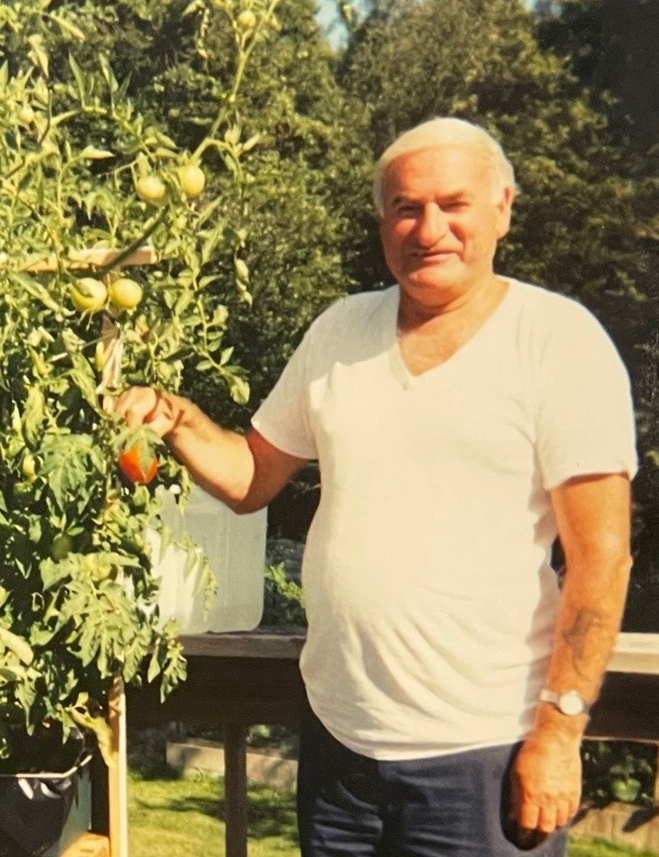