Dan was born, raised, and educated in Mattapan. He graduated from Saint Gregory’s Elementary School in Dorchester and Catholic Memorial High School in West Roxbury, Class of 1981. He lived in Quincy for five years, previously in South Boston for most of his life.

He worked for thirty-five years as a letter carrier for the United States Postal Service. Dan especially enjoyed his relationships with the residents and business proprietors whom he delivered to. He was delighted to have a pizza named after him at Schoolhouse Pizza in Quincy Square called “Danny the Mailman Special Delivery”.

Dan, like his father, enjoyed cooking, golfing, and singing.

Dan is also survived by many aunts, uncles, nephews, cousins, and friends.

In light of current events, memorial services will be conducted at a later date.

For those who wish, donations in Dan’s memory may be made to Father Bill’s & MainSpring, 430 Belmont Street, Brockton, MA 02301. 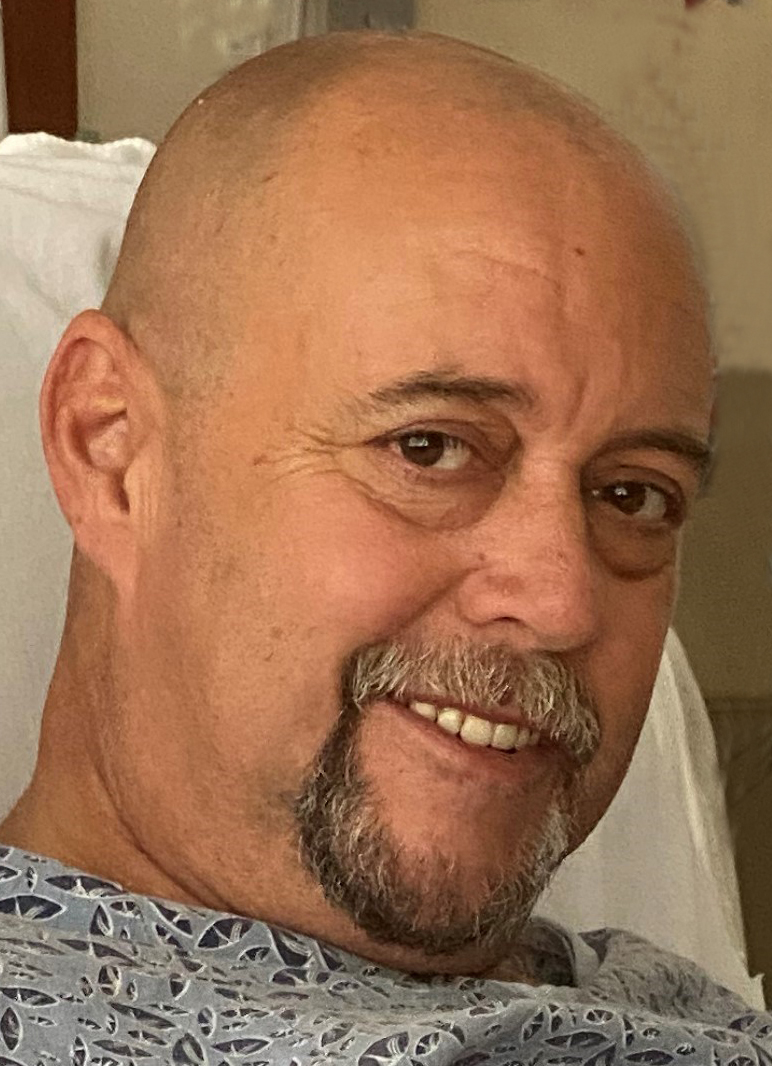