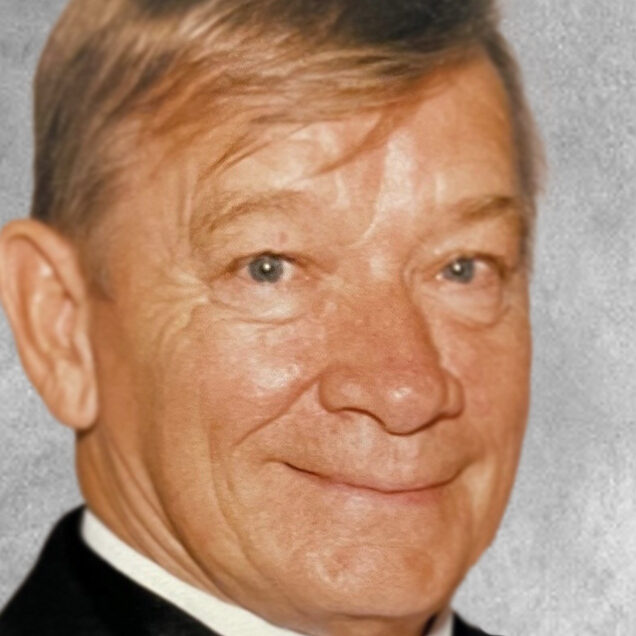 David was born in Charlestown, to the late David F. and Loretta (Reardon) Fitzgerald. A true Townie, he was raised and educated there, and attended Charlestown High School.

He lived in Hingham for the past three years, previously in Mashpee and Naples, Fla., and earlier in Braintree for over forty years.

David was proud to have served in the United States Army during the Korean conflict.

He was employed as a letter carrier for the United States Postal Service for forty-three years, spending his entire career at the Back Bay Post Office. He had been retired for many years. David was an official with the National Association of Letter Carriers, Branch #34 for many years, serving as area steward, financial secretary, and secretary treasurer. In 1988, he was honored as “The Steward of the Decade” by the carriers and clerks of the Back Bay Annex at a banquet with Vince Sombreto, National President of the National Association of Letter Carriers, as the main speaker.

David was athletic and talented at sports. He was a quarterback for the Charlestown Crusaders in the Boston Park League, and also played softball into his forties at the “Oilie”. He was an avid golfer and a dedicated Boston sports fan.

The last of seven siblings, he was predeceased by Thomas, George, and Edward Fitzgerald, Eleanor Mahoney, Marjorie McGonigle, and Robert Fitzgerald.

David is also survived by many nieces and nephews, great-nieces and great-nephews.

Visitation will be held at the Sweeney Brothers Home for Funerals, 1 Independence Avenue, Quincy, on Thursday, September 22, from 9:15 – 10:15 a.m. Relatives and friends are invited to attend. A Funeral Mass will be celebrated in Saint Francis of Assisi Church, 856 Washington Street, Braintree, on Thursday, September 22, at 11 a.m. Interment to follow at Highland Cemetery, Dover.

For those who wish, donations in David’s memory may be made to the National Multiple Sclerosis Society, 525 West Monroe Street, Suite 1510, Chicago, IL 60661. 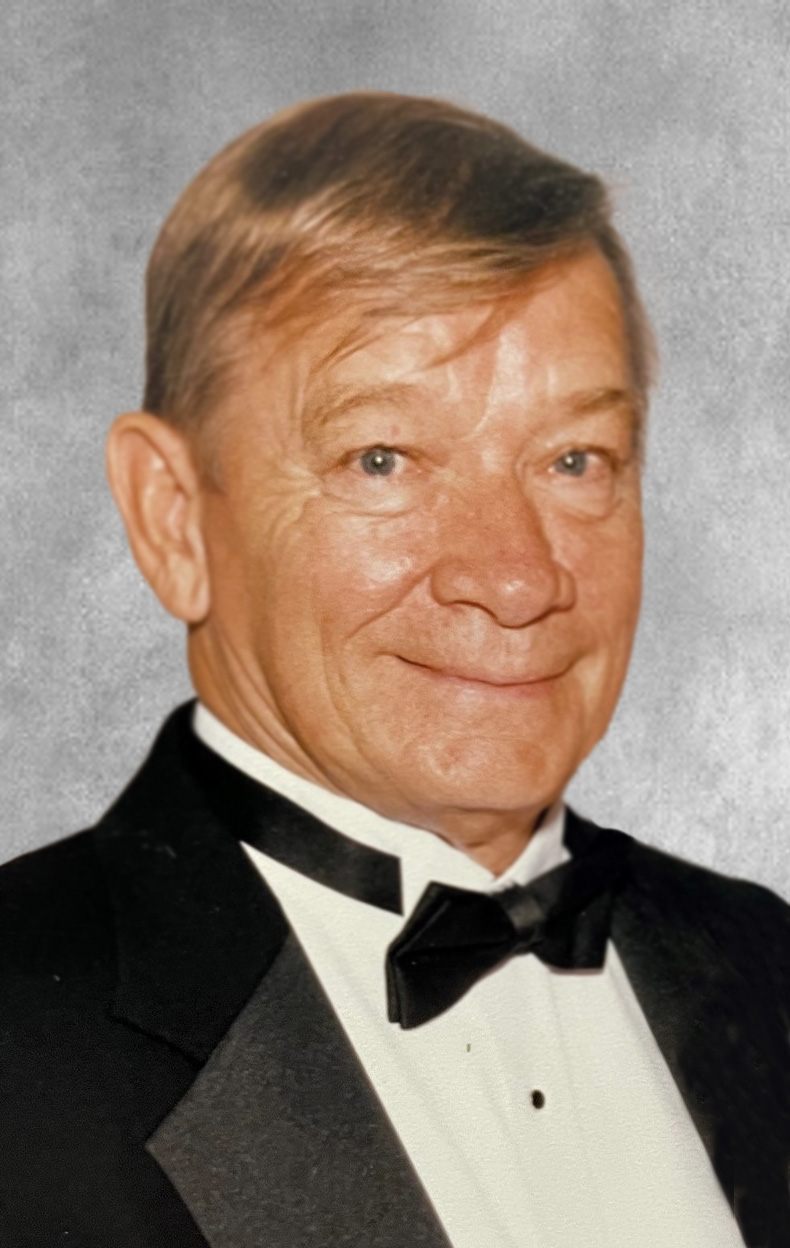