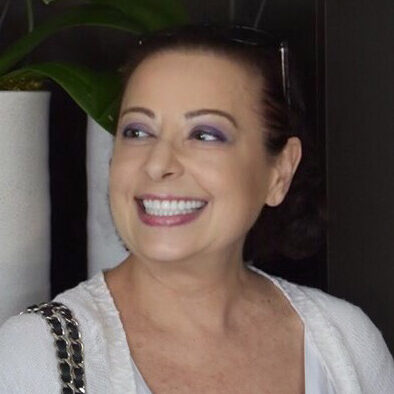 Diana M. (Khodartseva) Levina, age 67, of Holbrook, passed away, Sunday, May 15, 2022 at Brigham and Women’s Hospital in Boston, in the presence and comfort of her loving family.

The daughter of a decorated war hero and granddaughter of the Duke of Ossetia, Princess Diana was born in Lviv, Ukraine where she was raised and educated, before immigrating as a refugee to the United States with her family in 1994 shortly after the fall of the USSR as a means to escape persecution. Upon arriving to the U.S., she lived briefly in Brooklyn N.Y., and then Randolph, Mass. – where she resided for eleven years – before making her final move to Holbrook, where she spent the last seventeen years.

A woman of innumerable passions, Diana was a fervent reader & writer of both poetry and novels. A lifelong lover of music, Diana was a graduate of the Vladikavkaz College of Arts in the capital city of the same name located in the Republic of North Ossetia-Alania in Russia. In yearning to share her love of music with others, she made a career out of being a private piano tutor to countless students – both in Ukraine and in the U.S. In furthermore seeking to touch the lives of young children and set them on a good path, she served her local community while in Randolph as a substitute teacher in the public school system for almost a decade.

From Princess to substitute teacher, Diana was no stranger to making drastic changes in her life, similar to her grandfather, who in 1920 gave up his castle and his lands to the leftist revolutionaries led by Bolshevik Party leader Vladimir Lenin during the Russian Revolution in exchange for allowing him to keep just 1 flock of sheep, starting anew as a peasant. And just as Diana had started from scratch after moving to the United States, so had her grandfather, who went on to have sixteen kids, providing Diana a massive family of more than 50 cousins, among them gold medal winning Olympians, mayors of capital cities, scientists, professors, and countless other respectable professions.

The fighter that Diana was, her strength came directly from her father, Mikhail Khodartsev, a battalion-commanding Major in the Soviet army of a force of hundreds of soldiers that fought the Nazis and finished the war in Berlin. A decorated war hero, he was wounded 13 times throughout the war, but insisted on going back every time to keep fighting until the very end of the war. Wanting to further serve his country following the war, he went on to become a Senator in Ukraine.

Diana had the same fighting spirit in her as did her father. The warrior that she was, she began her fight with breast cancer as early as 2005, and had beaten it twice. When it came back again in 2016 at Stage 4 and she received a less than 1-year life expectancy, she looked her cancer in the eye and stated “not today” for another 6 years, being deemed a miracle by every oncologist at Dana Farber that had the opportunity to work with her. On May 15, 2022, she defeated it one final time, as she passed away with dignity and grace following her brave fight against the terrible disease, leaving it to rot and die while her spirit was finally set free to shine a light in the heavens as brightly as it shone here on Earth.

Above all else, Diana will be remembered for her deep, unrelenting devotion to her family: beloved wife for thirty-three years of Gennadiy “Gene” Levin; devoted mother of her beloved sons Michael Shatskiy and Daniil Levin; loving grandmother of twins, Leonardo and Vincenzo; cherished daughter of Fira Khodartseva and the late Mikhail Khodartsev. The world will never forget the radiance that she brought into an otherwise all-too-often dark world.

Visitation will be held at the Sweeney Brothers Home for Funerals, 1 Independence Avenue, Quincy, on Tuesday, May 24, from 10:00 – 11:30 a.m. Relatives and friends are invited to attend. Funeral Services will be conducted at the funeral home at 11:30 a.m. Interment to follow at Saint Mary’s Cemetery, Randolph.

For those who furthermore wish to honor her, donations in Diana’s memory may be made to Triple Negative Breast Cancer Foundation, P.O. Box 204, Norwood, NJ 07648 or by visiting www.tnbcfoundation.org. 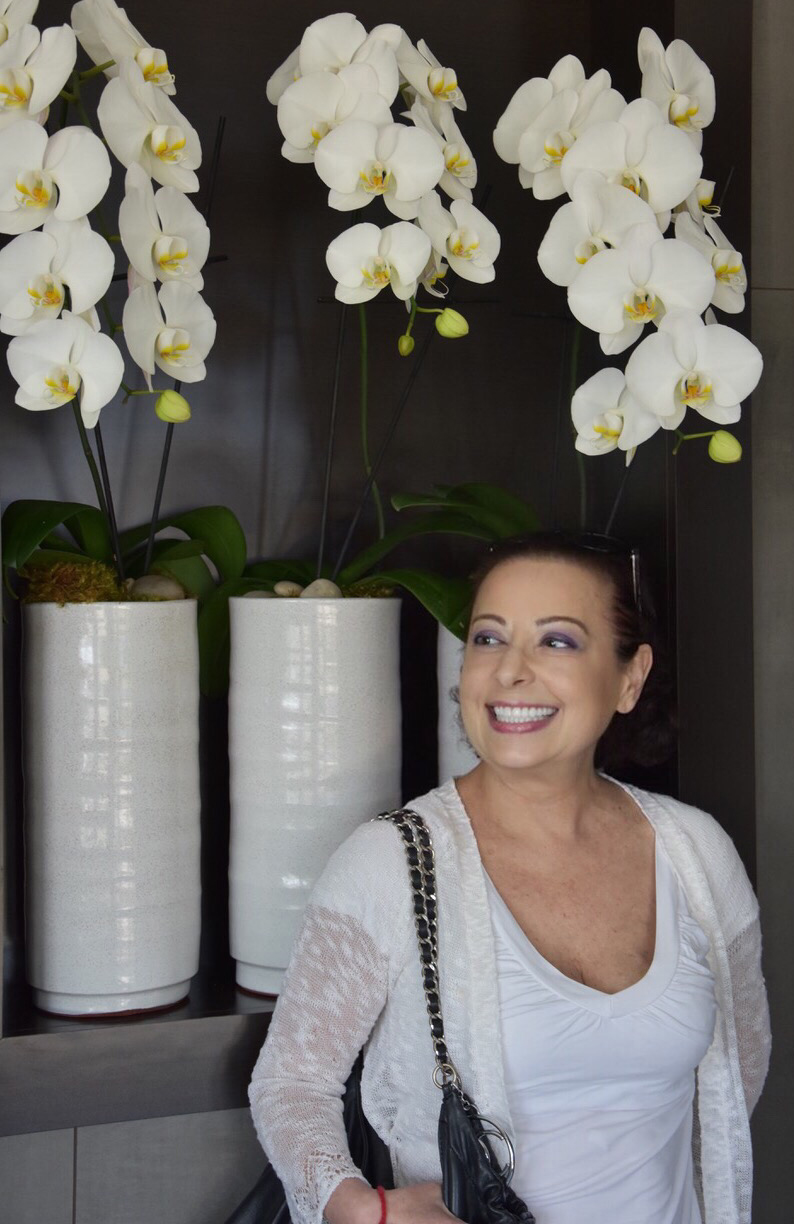