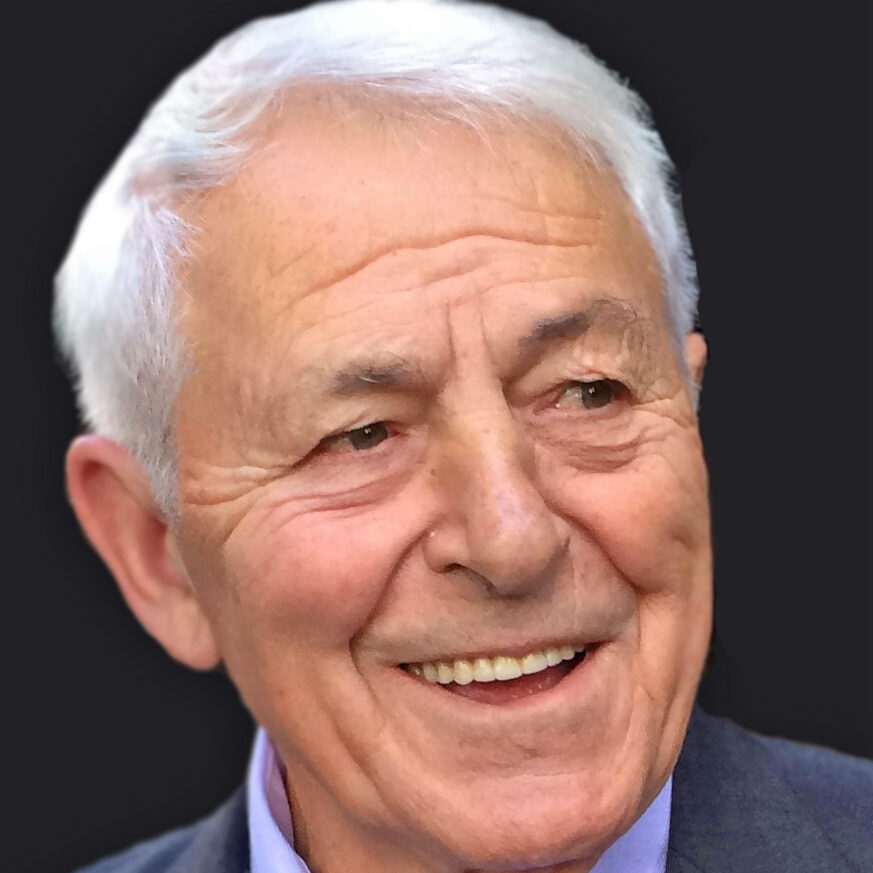 Domenico Federico, age 84, of Braintree, passed away, peacefully, in the comfort of his home, surrounded by his loving family, Friday, January 14, 2022.

Domenico was born in Sulmona, Abruzzo, Italy, to the late Donato and Iolanda Federico. He immigrated to Montreal, Canada as a teenager and lived there for eleven years before immigrating to the United States, first living in Boston’s North End after marrying his wife and finally settling in Braintree to raise his family.

Domenico owned and operated Centre Motors in Dorchester for over thirty years.

Devoted father of Donato Federico and his wife Quyen of Holbrook, Maria Alba Hall and her husband Stuart of Hingham.

One of three siblings, he was the dear brother of Filomena Federico of Italy and the late Luigi Federico.

Domenico is also survived by several nieces and nephews.

Visiting hours will be held at the Sweeney Brothers Home for Funerals, 1 Independence Avenue, Quincy, on Thursday, January 20, from 5 – 7 p.m. Relatives and friends are invited to attend. A Funeral Mass will be celebrated in Saint Francis of Assisi Church, 856 Washington Street, Braintree, on Friday, January 21, at 10 a.m. The Archdiocese of Boston requires a mask or face covering be worn in church. Entombment to follow at St. Michael Cemetery, Boston.

For those who wish, donations in Domenico’s memory may be made to the charity of your choice. 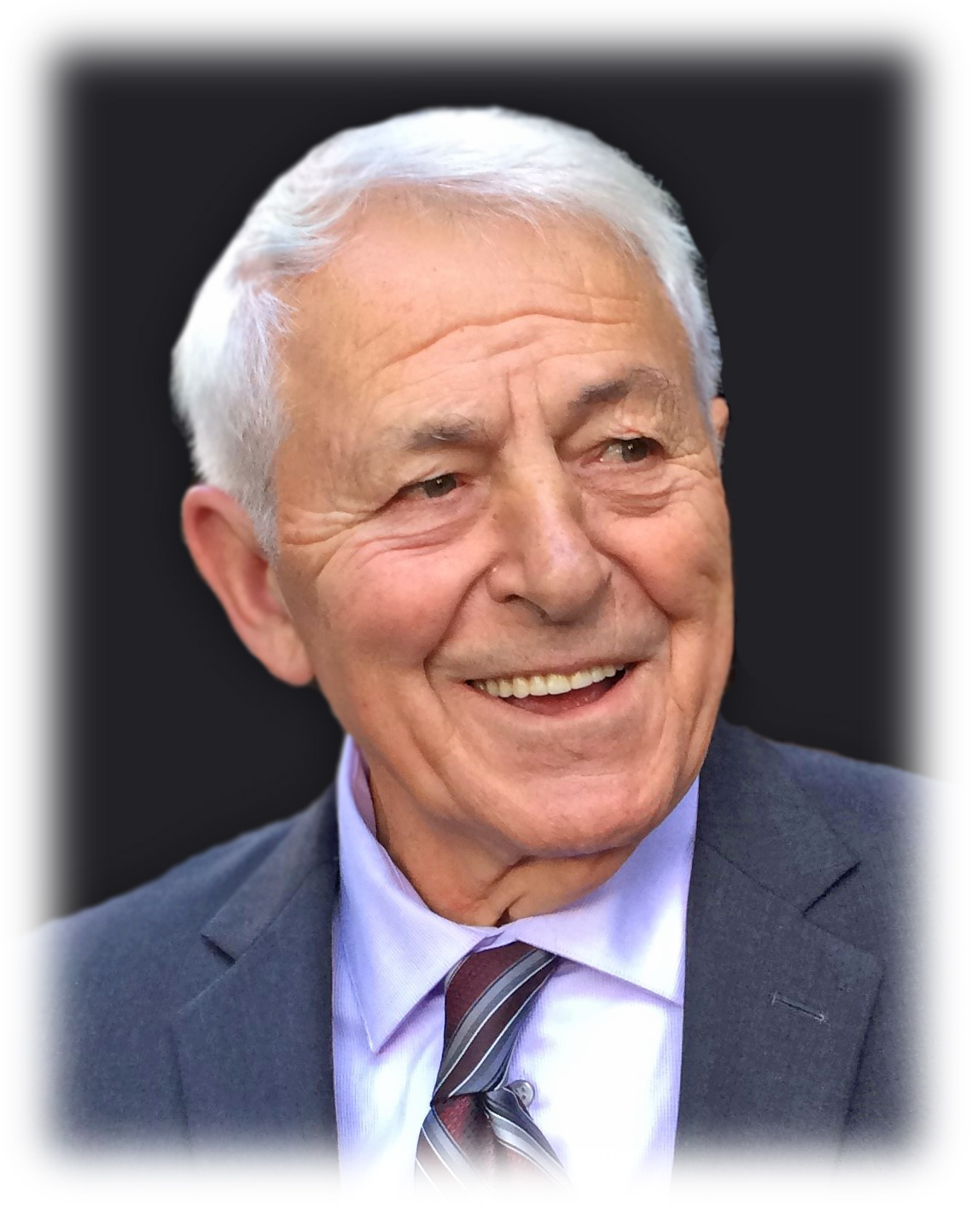