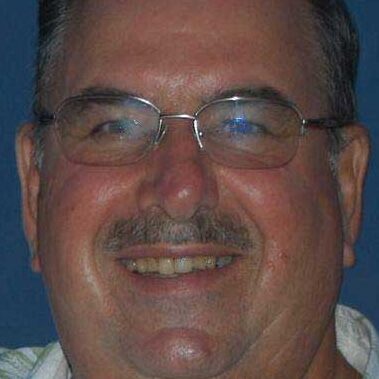 Edward was born in Quincy, to the late Eugene L. and Mary F. (Marini) Philie. Raised and educated there, he was a graduate of Quincy High School, Class of 1964.

Loving grandfather of Tyler, Eliot and Margret and Dominic and Samuel.

Ed is also survived by many nieces and nephews.

He was a U.S. Navy Seabee and Vietnam veteran. He proudly served with the U.S. Naval Construction Battalion in Guantanamo Bay, Cuba and also served in Da-Nang East, Camp Adenir, in Vietnam. Following his service, Ed worked for General Dynamics at the former Fore River Shipyard in Quincy, before being recalled to active duty in 1968. After his discharge in 1969, he went back to General Dynamics until 1978.

Ed was the owner and operator of Can-Do Construction for several years before working at Saint John the Baptist Church in Quincy as director of maintenance for fifteen years.

Edward was active in community affairs and was a longtime member of the Knights of Columbus, South Weymouth, Council 5027. Ed also volunteered with the scouting program when his son Scott joined and continued his participation for forty-three years. During his time in Scouting, Ed was inducted into the Order of The Arrow and worked up to “Vigil’ Honor with the Founders Award. His Scouting awards also include District Commissioner of the Year, the James Beard Award and The Silver Beaver Award.

Previously, he was a coach for Rockland Little League. His last few years have been spent working on his house and his “special project”, his antique auto, a 1948 Studebaker Landcruiser Commander Regal Deluxe that he named “ELSIE”.

Visiting hours will be held at the Sweeney Brothers Home for Funerals, 1 Independence Avenue, Quincy, on Tuesday, April 5, from 4-7 p.m. Relatives and friends are invited to attend. A Funeral Mass will be celebrated in Saint John the Baptist Church, 44 School Street, Quincy, on Wednesday, April 6, at 10:30 a.m. Interment, with military honors, to follow at the Massachusetts National Cemetery, Bourne.

In lieu of flowers and due to floral restrictions at the cemetery, donations in Ed’s memory may be made to the Disabled American Veterans (DAV), P.O. Box 14301, Cincinnati, OH 45250-0301. 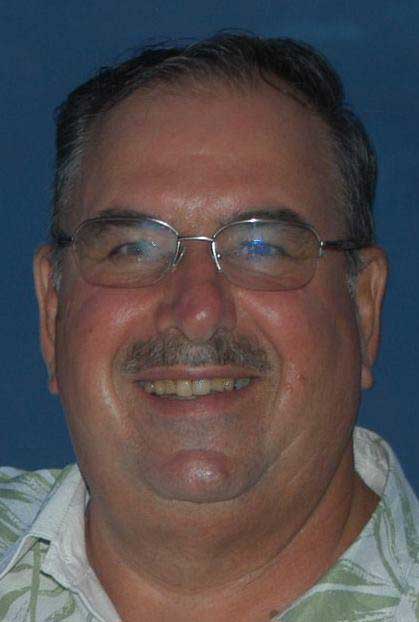