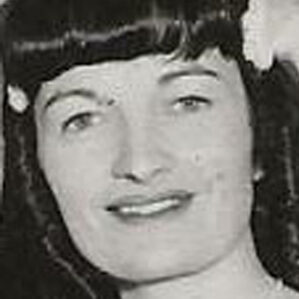 Betty was born in Boston, to the late William M. and Honora T. (Daly) Egan. Raised and educated at Catholic schools in Boston, she was a graduate of the former Gate of Heaven School in South Boston. She spent her childhood years in the Boston area then moved to accompany her late husband, Gene, during his military career in the United States Navy. Betty resided for some time in Virginia and then in Brunswick, Maine, before finally settling in Bloomington, Indiana, where she lived for many years.

She was employed briefly as a procurement clerk in the Naval test facility. She then spent a number of years working as a technical editor in the publishing industry. Betty also worked early in her career as an accountant for the John Hancock Company.

Betty was fortunate to live a long and happy life. She enjoyed reading, poetry, and had a way with words that came in handy when writing to family and friends or journaling events that had taken place. Betty was generous and kind. Her Catholic faith was central to her life. She had an incredible sense of humor and a quick wit which she was fortunate to maintain until the moment she passed. Betty had a kind word for anyone who crossed her path. She will be dearly missed.

Betty’s life was defined in many ways by having been a loyal and devoted wife to her late husband, Eugene S. Fritz, for sixty years. One of eight siblings, Betty was the dear sister of Marguerite M. “Rita” Egan of Quincy, and was predeceased by Eileen, Nora, Daniel, William, John, and Francis Egan. Betty is also survived by many nieces, nephews, and their families.

A memorial Funeral Mass will be celebrated at Saint Agatha Parish, 432 Adams Street, Milton, on Saturday, November 19, at 10:30 a.m. Relatives and friends are invited to attend.

In lieu of flowers, donations in Betty’s memory may be made to Father Bill’s & MainSpring, 430 Belmont Street, Brockton, MA 02301 or www.helpfbms.org. 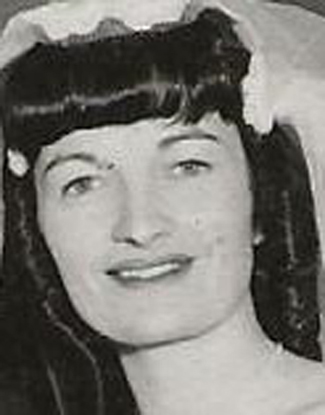