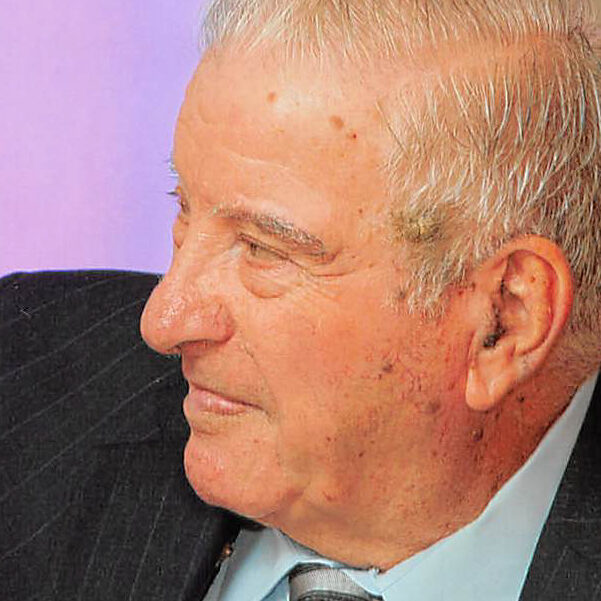 Henry was born in Bristol, R.I., to the late Ralph C. and Annie L. (Castigliego) Salvaggi. Raised in Quincy, he was a graduate of Quincy High School, Class of 1950. He was a proud member of the Quincy High School Basketball Hall of Fame.

He was employed as a utility worker at the Mass Electric Company for forty-two years, retiring in 1994.

Henry was a veteran of the Korean conflict, having served as a Corporal in the U.S. Army. He received the National Defense Service Medal.

He was a longtime active member of the Torre Dei Passeri Social Club in Quincy.

Henry was dedicated to his family and especially to his cherished grandchildren, supporting all their many activities and accomplishments.

Devoted father of Lynne Donadio, Ralph Salvaggi and his wife Cheryl, all of Weymouth.

Dear brother of Concetta A. Nicosia of Quincy and Louise M. Smith of Rockland. Henry is also survived by several nieces and nephews.

Funeral Services will be conducted at the Sweeney Brothers Home for Funerals, 1 Independence Avenue, Quincy, on Wednesday, July 27, at 10:30 a.m. Relatives and friends are invited to attend. Visitation prior to the service from 9:30 – 10:30 a.m. Interment, with military honors, to follow at Pine Hill Cemetery, West Quincy.

For those who wish, donations in Henry’s memory may be made to St. Jude Children’s Research Hospital, 501 St. Jude Place, Memphis, TN 38105. 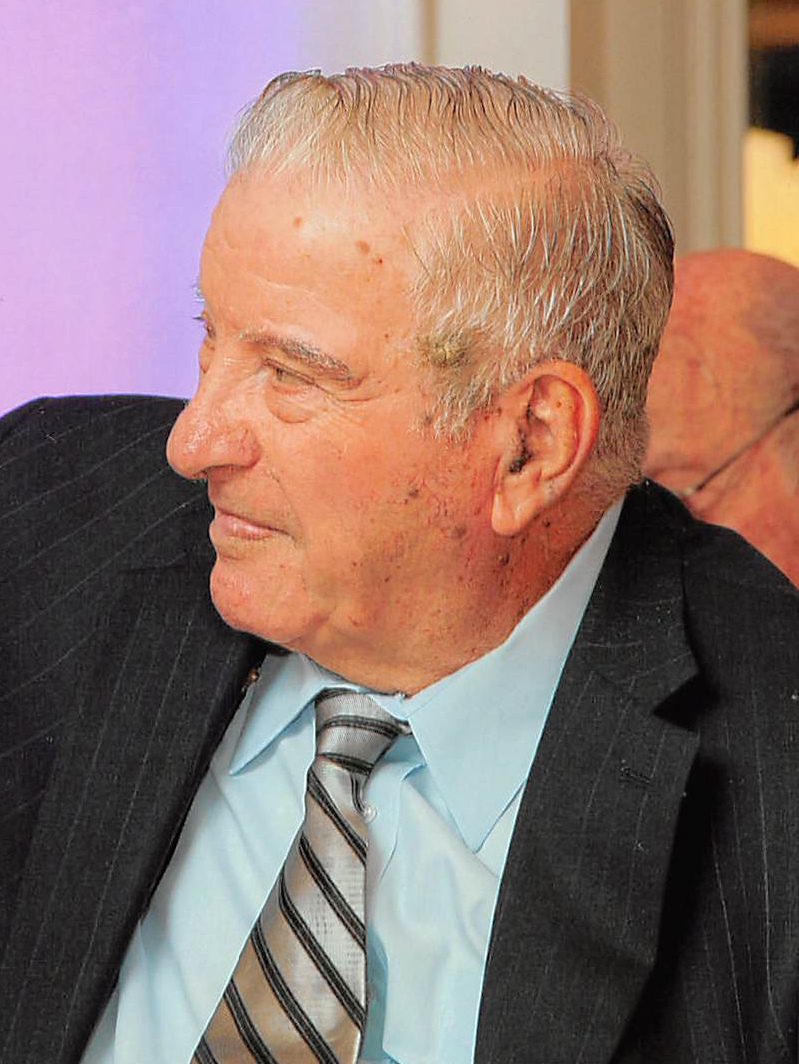