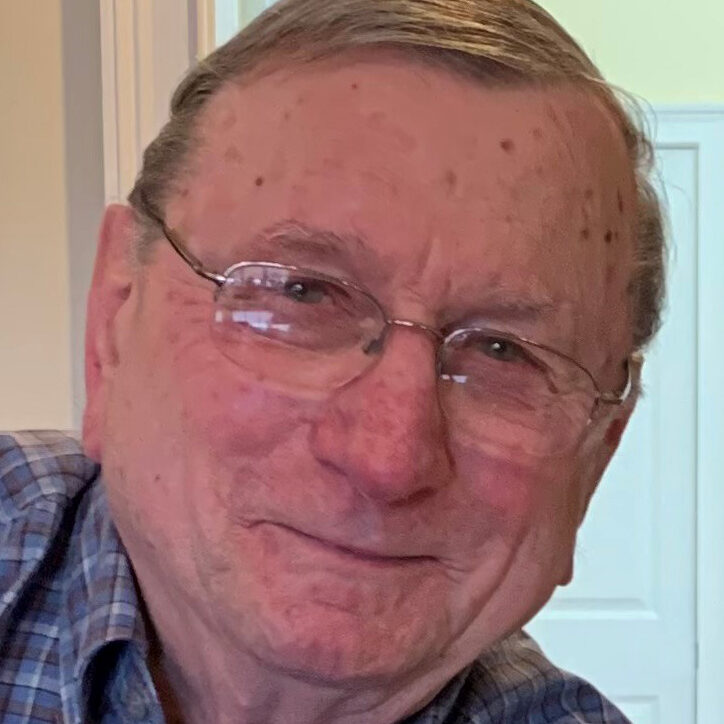 Eugene N. “Nick” Tower, age 87, of Weymouth, formerly of Pembroke and Scituate, died peacefully, Wednesday, May 25, 2022 in the comfort of his home, surrounded by his loving family.

Eugene was born in Cohasset, to the late Sargent F. and Helen (Gould) Tower. Raised and educated there, he was a graduate of Cohasset High School, Class of 1952, and earned his Bachelor of Arts degree from Brown University in 1956.

He lived in Weymouth for twelve years, previously in Pembroke for four years, and earlier in Scituate for over forty-five years.

Nick was proud to have served in the United States Army as a Sergeant during the late 1950s.

He was employed as a project manager in the information technology industry and had worked with the Honeywell company in Billerica for many years.

Nick is best described as a “renaissance man” with many interests, including art, painting, nature and bird-watching, stamp and coin collecting. He enjoyed military history, war-gaming, and was well-known for keeping detailed journals throughout his life.

Most of all, Nick was devoted to his family and especially to his cherished grandchildren, supporting all their many activities and accomplishments.

Devoted father of Craig S. Tower and his wife Lisa of Halifax, and Neal L. Tower of Scituate.

Loving grandfather of Devin and Jessica.

Nick was the last of eight siblings and is survived by many nieces and nephews.

Cherished longtime companion of Katherine M. (Pagliaro) Gent of Weymouth; her daughter, Karen Campanale and her husband Michael, and their children, Francesca and Gianna, all of Braintree.

At the request of the family, a celebration of Eugene’s life will take place at a later date.

In lieu of flowers, donations in Nick’s memory may made to the National Coalition for Homeless Veterans, 1001 Connecticut Avenue NW, Suite 840, Washington, DC 20036. 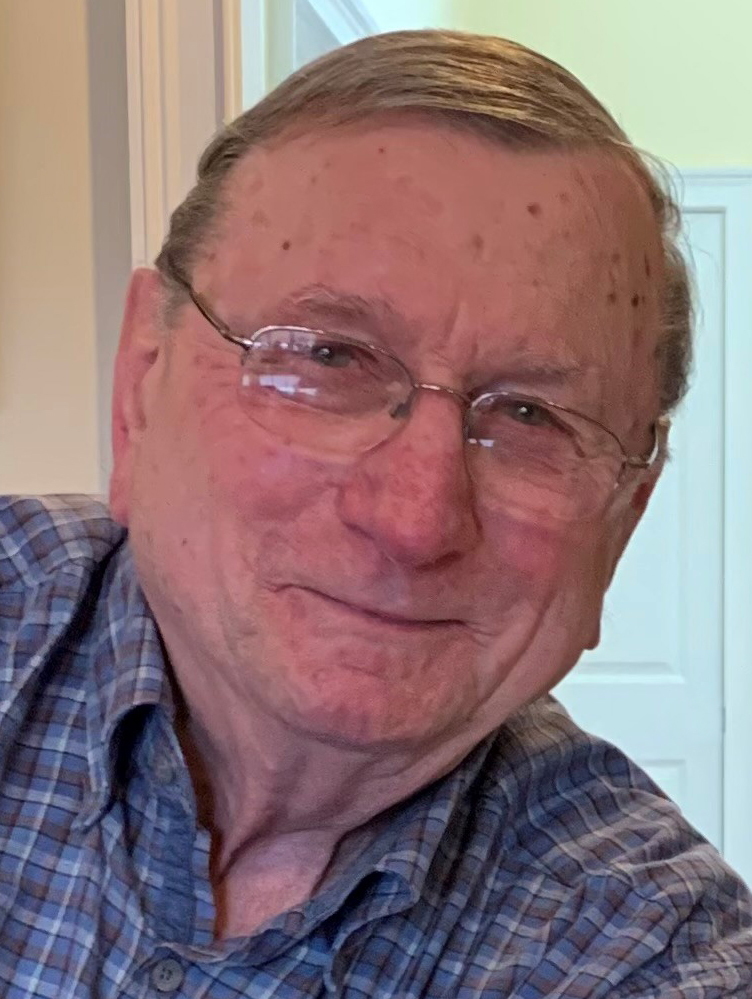