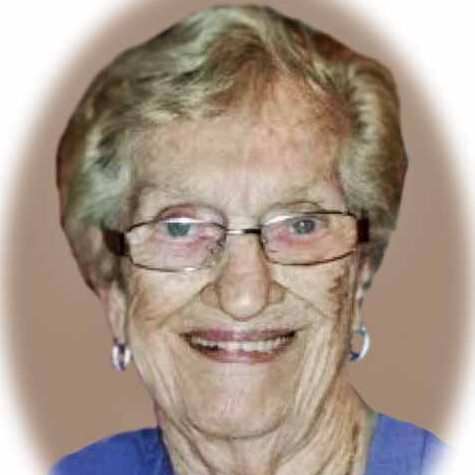 Florence was born in Boston, to the late John and Jessie (Campbell) MacIntyre. Raised and educated there, she was a graduate of the former Roxbury Memorial High School, Class of 1941. Florence lived in Quincy’s Houghs Neck for fifty-eight years.

Florence was an active parishioner of the former Saint Boniface Church in Quincy.

As the matriarch, she was devoted to her family. She also enjoyed a special bond with her cats, Regis and The Other Cat.

Devoted mother of Joan F. Climo and her husband Robert of Rockland, John F. Whitney II and his wife Karen of Braintree, and predeceased by Anne “Rusty” Madej and Scott W. Whitney.

One of eight siblings, she was the dear sister of Bernard MacIntyre of Tex., Finley MacIntyre of Stoughton, Jacqueline Boland of Calif., and was predeceased by Cecelia Rankin, Theresa Spruill, Catherine Scanlon, and Lorraine McVicar. Florence is also survived by many nieces and nephews.

Visiting hours will be held at the Sweeney Brothers Home for Funerals, 1 Independence Avenue, Quincy, on Sunday, March 20, from 2 – 5 p.m. Relatives and friends are invited to attend. A Funeral Mass will be celebrated in Holy Trinity Parish at Most Blessed Sacrament Church, 1015 Sea Street, Quincy, on Monday, March 21, at 10 a.m. Interment to follow at Knollwood Memorial Park, Canton.

In lieu of flowers, donations in Florence’s memory may be made to The Houghs Neck Community Council Scholarship Fund, 1193 Sea Street, Quincy, MA 02169. 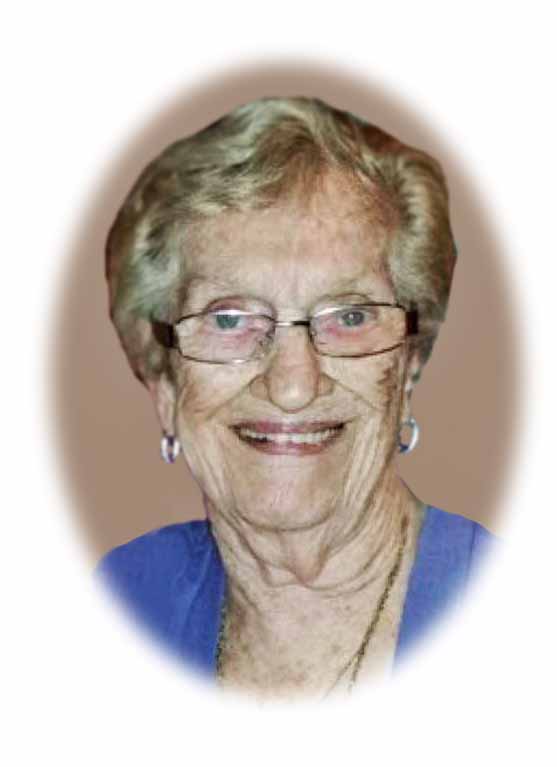