Frank was born in Quincy, to the late Mark J. and Mildred G. (Shattuck) Glynn. Raised and educated there, he was a graduate of Archbishop Williams High School, Class of 1957. He was also a graduate of Quincy College.

Frank was employed as a health inspector for the City of Quincy’s Health Department for twenty-three years and retired in 2016. He was also a real estate agent and affiliated with his wife’s firm, Maureen Glynn Real Estate in Quincy.

He was a member of the Neighborhood Club of Quincy.

Frank was a loyal fan of the New England Patriots. He also enjoyed many trips to Aruba over the years.

In 2000, Frank was stricken with cancer that spread to his bones. He participated in a T-cell immunotherapy clinical trial. One of seventeen in the clinical trial, Frank was the only one to survive. His faith sustained him throughout his illness. He and his family were grateful for the gift of time that the treatment gave him.

Devoted father of Lisa Glynn LaChance and her husband David of Indiana, Mark J. Glynn of Quincy, Hilton F. Glynn of Kansas, and Arthur T. Glynn and his wife Gina of Virginia.

The last of four siblings, he was predeceased by John A. Glynn, Vernon J. Glynn, and Edward M. “Pepper” Glynn. Frank is also survived by many nieces, nephews, and their families.

The Glynn family would like to acknowledge Frank’s dear friends, William and Peter O’Connell, for their friendship and loyalty to Frank.

Visiting hours will be held at the Sweeney Brothers Home for Funerals, 1 Independence Avenue, Quincy, on Wednesday, June 2, from 4-7 p.m. Relatives and friends are invited to attend. A Funeral Mass will be celebrated in Saint John the Baptist Church, 44 School Street, Quincy, on Thursday, June 3, at 10 a.m. Interment, with military honors, to follow at Blue Hill Cemetery, Braintree.

For those who wish, donations in Frank’s memory may be made to St. Jude Children’s Research Hospital, 501 St. Jude Place, Memphis, TN 38105. 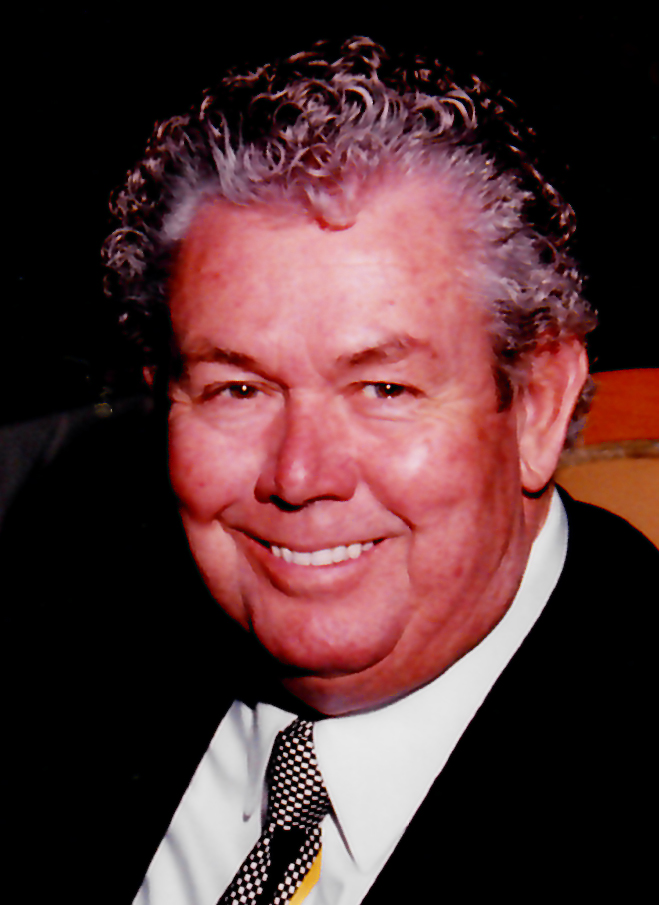