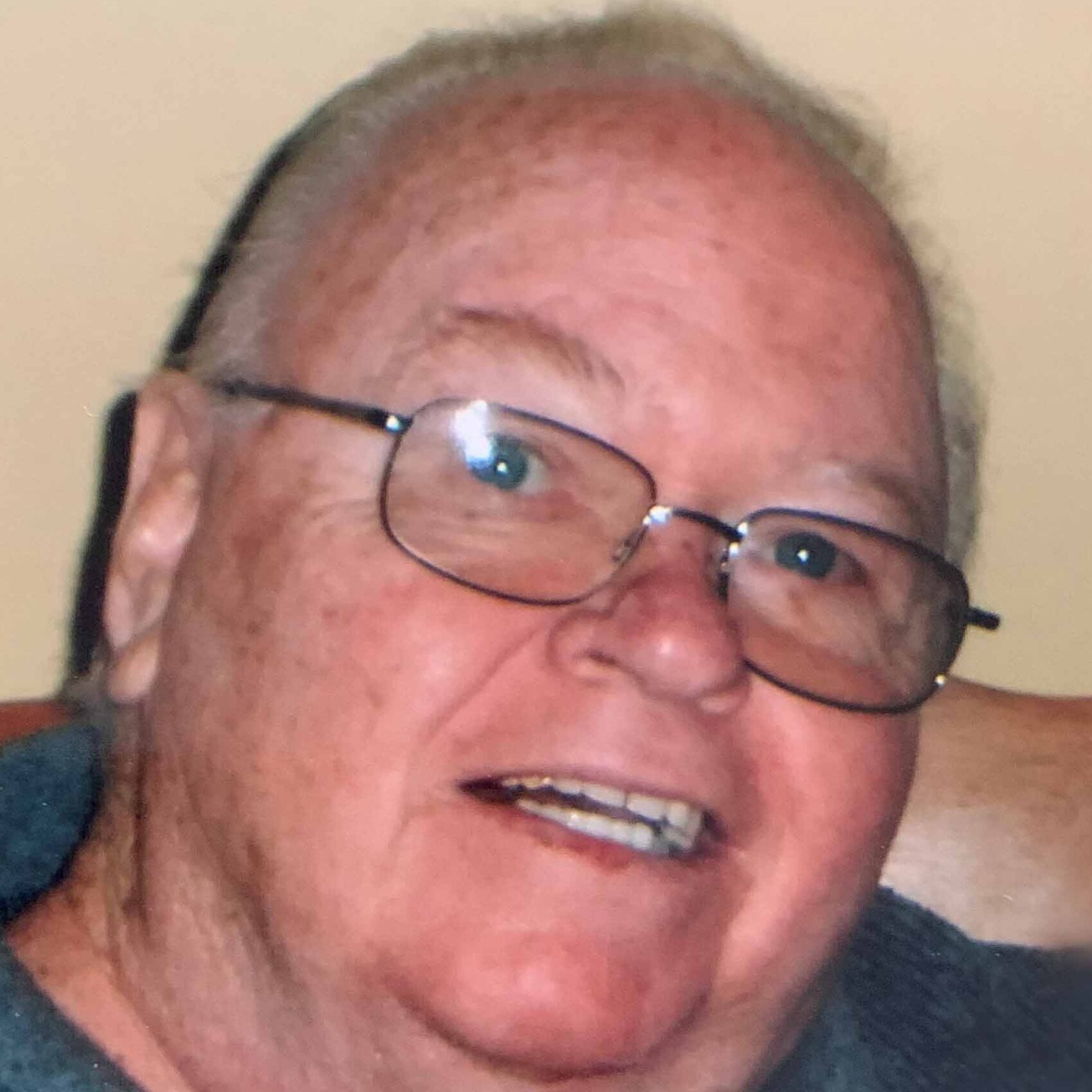 Hugh was born in Brookline, to the late Hugh and Rose (Cavanaugh) McGilloway. Raised and educated in East Boston, he was a graduate of East Boston High School, Class of 1958. He lived in Braintree for the past four years, previously in Quincy for many years, and earlier in Braintree for eight years.

He was employed for many years as a court officer in Brockton and retired in 2003. He had also worked for Eastern Airlines for twenty years.

Buddy’s passion was spending time on the ocean and sailing with his friends.

Hugh was devoted to his family and was especially proud of his daughter and his three cherished granddaughters, supporting all their many activities and accomplishments.

Dear brother of Rosemarie Lanahan of Weymouth, Grace Linehan and her husband William of Woburn. Buddy is also survived by several nieces and nephews.

Visiting hours will be held at the Sweeney Brothers Home for Funerals, 1 Independence Avenue, Quincy, on Wednesday, March 30, from 4 – 7 p.m. Relatives and friends are invited to attend. A Funeral Mass will be celebrated in Saint John the Baptist Church, 44 School Street, Quincy, on Thursday, March 31, at 9:30 a.m. Interment, with military honors, to follow at Pine Hill Cemetery, West Quincy.

For those who wish, donations in Buddy’s memory may be made to St. Jude’s Children’s Research Hospital, 501 St. Jude Place, Memphis, TN 38105. 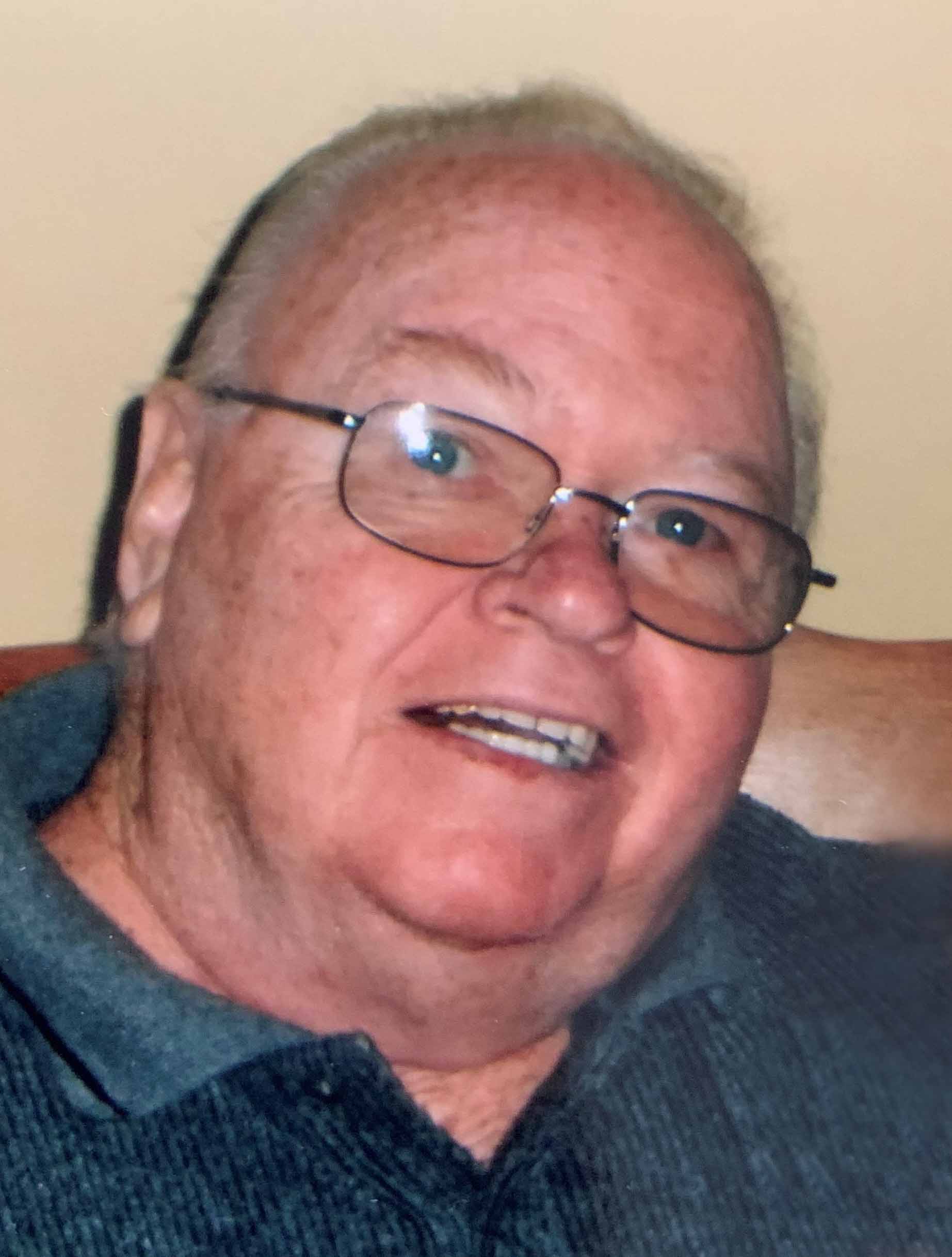