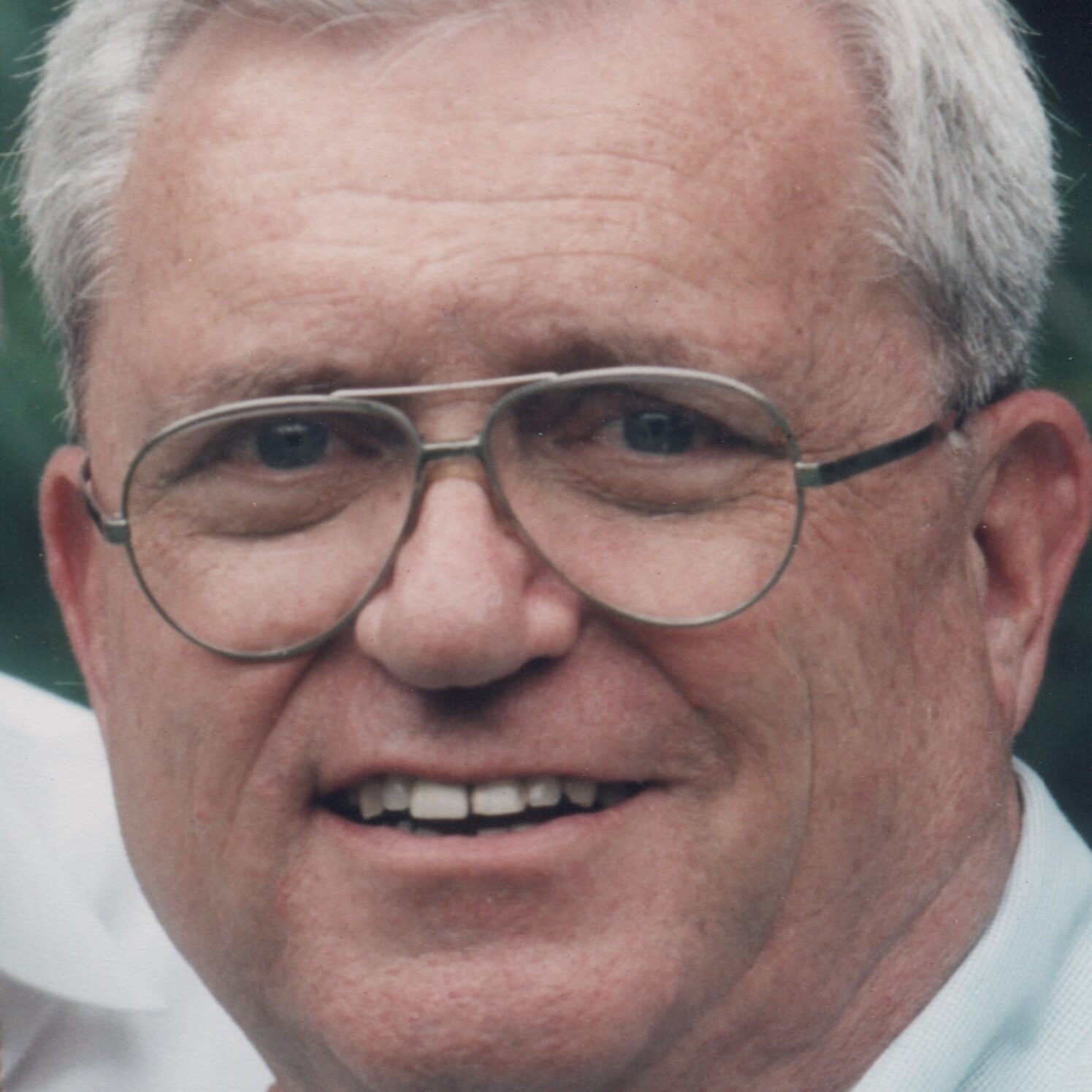 James F. Duggan, age 86, of Middleboro, a former resident of Quincy for over 65 years before moving with his late wife, Susan, to Oak Point in Middleboro, died peacefully, Friday, October 2, 2020, at the Life Care Center of Plymouth.

James was born in Quincy, to the late Francis and Mary Hildegarde (O’Brien) Duggan. Raised in Quincy, he was a graduate of Quincy High School, Class of 1952, and the College of the Holy Cross, Class of 1956. He was a member of the ROTC program and was commissioned after graduation into the U.S. Air Force where he attained the rank of Captain. He was the former President and Treasurer of Duggan Brothers North Quincy Garage Chevrolet Dealership. He successfully continued in automobile sales working for President’s Chevrolet, and then served as Sales Manager for South Shore Buick for 25 years before his retirement. He was a past President of South Shore Auto Dealers Association and a Charter Member of the Kiwanis Club of Milton.

He enjoyed raising his family in Quincy and enjoyed summers in East Brewster on Cape Cod – memories which each of his children, friends, and family recall with great affection. He enjoyed the longtime friendship of Jack and Marilyn Lahive on Cape Cod and their families continue those friendships today. An avid and rabid fan of all the Boston sports teams, he was most proud of attending and encouraging the achievements of his children, grandchildren, niece and nephew at their numerous sporting events. Family gatherings included a “One on One” with Papa where you would be beckoned to a seat beside him and he would go through his litany of questions regarding your interests or job, your sports or achievements, your friends, and always, most importantly, encouraging your school work.

He was a longtime active parishioner of Saint John the Baptist Church in Quincy and a well-known coach for many years in the former Saint John’s Baseball League as coach of the Yankees, receiving a lifetime achievement award. He also coached numerous teams in the CYO Boys and Girls Youth Basketball leagues. Many who played or interacted with him were provided the same life lessons, encouragement, advice, and devotion he provided to his own children. Children of family friends and friends of his children continue to remind themselves of what they learned or heard from “Mr. Duggan”, who took an interest in each young person as if they were his own.

Loving “Papa” of twenty-one grandchildren, their spouses, and six great-grandchildren. He was the grandfather of the late Paul James Duggan and Kellie Mary Duggan.

Jim is survived by his sister-in-law Carol McGrath, his niece Karen A. Geary and her husband Ted, his nephew Daniel P. McGrath, and a grandniece and grandnephew. He also leaves deep family connections with the late Ernest Bizzozero and his wife Joan, as well as the O’Brien and Kiley families who remained a part of his life from childhood.

In light of current events, funeral services are private.

For those who wish, donations in James’ memory may be made to The Kellie Duggan Foundation, 7 Cornfield Lane, Guilford, CT 06437 or www.kellieduggan.org/donate.