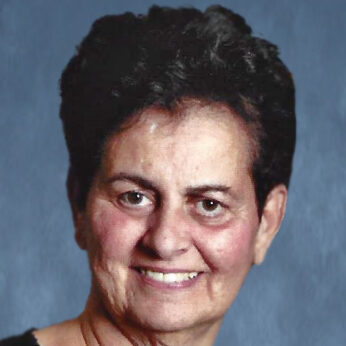 Janet was born in Dorchester, to the late Domenic A. “Charles” and Catherine V. (LaCamera) Lauria. Raised and educated in Braintree, she was a graduate of Braintree High School, Class of 1970. She lived in East Taunton for seven years, previously in Bridgewater for ten years, and earlier in Hanson for twenty-five years.

She worked as a registered nurse in rehabilitation facilities in Quincy, Braintree, and Weymouth. Janet was employed at the former Braintree Rehabilitation Hospital for twenty years.

She was a devout Catholic and former parishioner of Saint Joseph the Worker Church in Hanson. She enjoyed volunteering with the elderly, especially at the Senior Center in Bridgewater. Most of all she, was dedicated to her family and cherished spending time with her grandchildren.

One of seven siblings, she was the dear sister of Richard Lauria and his wife Ellen of Rockland, Carol Simmons of Brockton, David Lauria and his wife Anna of Braintree, Nancy Lauria of San Diego, Calif., Diane Bersani of Halifax, and the late Virginia M. Rothwell and her surviving husband William of Kingston.

She is also survived by many nieces and nephews.

Visiting hours will be held at the Sweeney Brothers Home for Funerals, 1 Independence Avenue, Quincy, on Thursday, June 23, from 5 – 7 p.m. Relatives and friends are invited to attend. A Funeral Mass will be celebrated in Saint Francis of Assisi Church, 856 Washington Street, Braintree, on Friday, June 24, at 10 a.m. Interment to follow at Blue Hill Cemetery, Braintree.

For those who wish, donations in Janet’s memory may be made to the Alzheimer’s Association, 309 Waverley Oaks Road, Waltham, MA 02452. 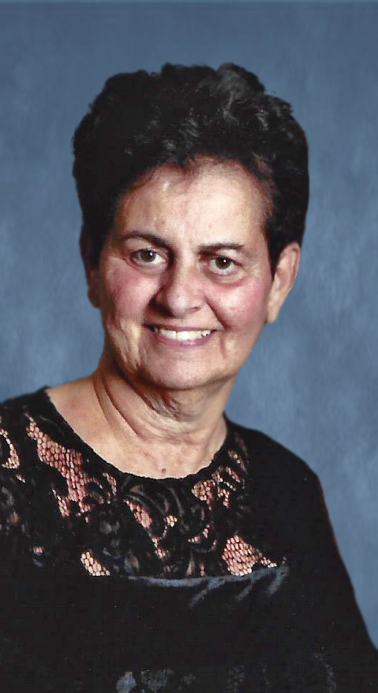