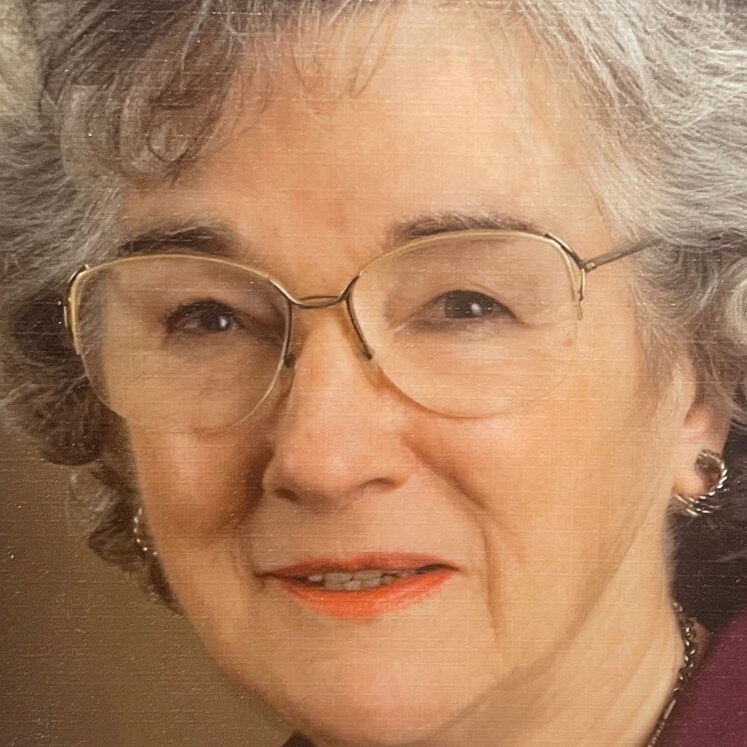 Jean M. (DeCristofaro) Baggs, age 90, a longtime resident of Sandwich, formerly of Rockland, died peacefully, Thursday, May 5, 2022 at the Ruth McLain Hospice Home in Braintree, in the comfort of her loving family.

Jean was born in Quincy, to the late Columbus and Marion E. (Cronje) DeCristofaro. Raised and educated in Rockland, she was a graduate of Rockland High School, Class of 1949. Jean lived in Sandwich for over forty years, previously in Rochester, N.Y. and Rockland. She enjoyed many summers in Harwich.

She was a devoted homemaker and mother, but as a young woman worked at the former Raytheon Corporation in Quincy. In her later years, Jean worked as a secretary for the Town of Mashpee and at several retail stores on Cape Cod.

She proudly served in the U.S. Navy Reserve.

As a descendant of Myles Standish, she was a member of the Massachusetts Society of Mayflower Descendants. Jean enjoyed gardening, sewing, and reading. Most of all, her passion was for her family, especially her grandchildren and great grandchildren, supporting all their activities and accomplishments.

One of three siblings, she was predeceased by James R. DeCristofaro and Leila Bedard, and is also survived by many nieces and nephews.

Visiting hours will be held at the Sweeney Brothers Home for Funerals, 1 Independence Avenue, Quincy, on Wednesday, May 11, from 4 – 7 p.m. Relatives and friends are invited to attend. A Funeral Mass will be celebrated in Corpus Christi Church, 324 Quaker Meeting House Road, East Sandwich, on Thursday, May 12, at 11 o’clock. Interment to follow at the Massachusetts National Cemetery, Bourne, at 12:45 p.m.

In lieu of flowers and due to floral restrictions at the cemetery, donations in Jean’s memory may be made to Old Colony Hospice, 321 Manley Street, West Bridgewater, MA 02379. 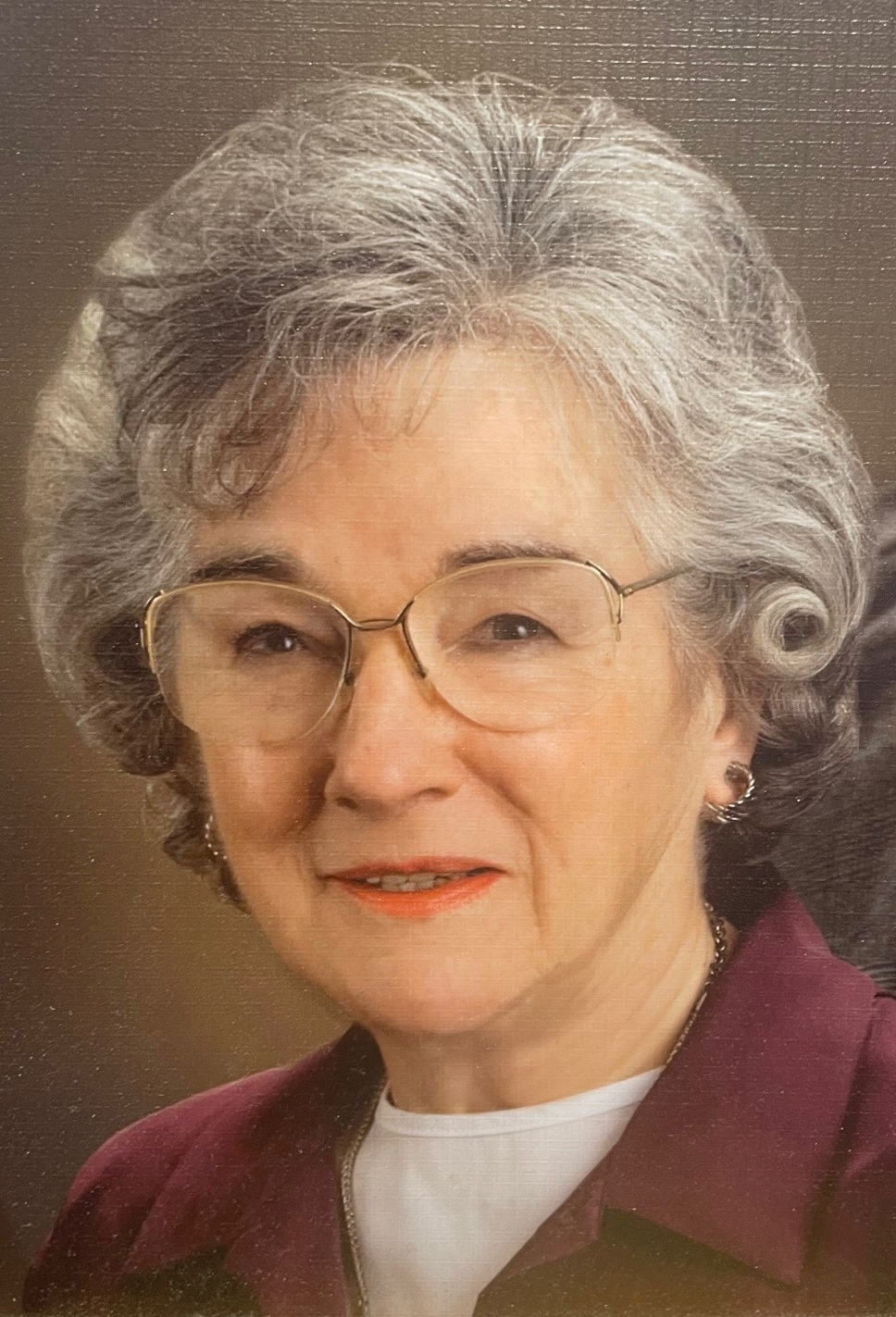