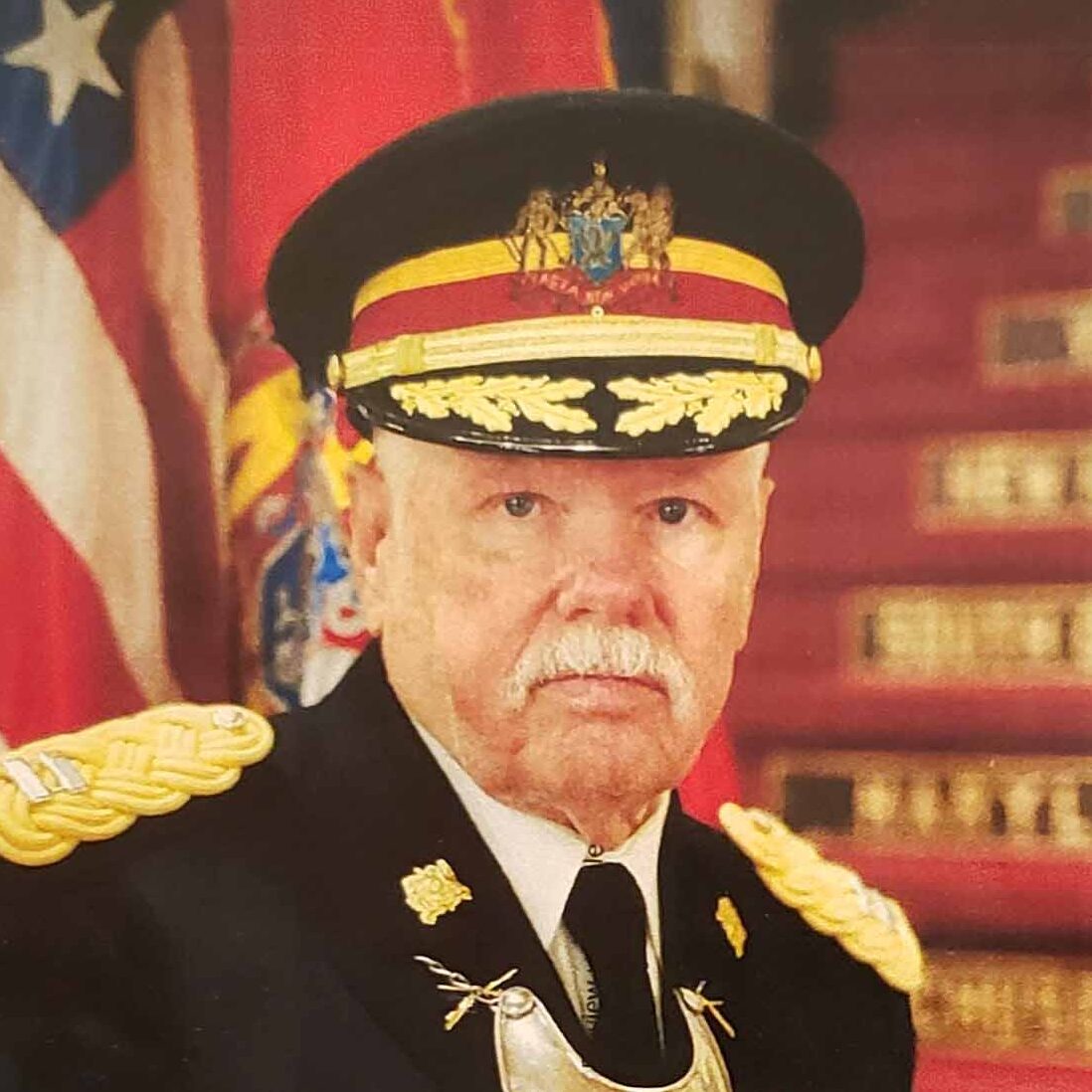 John was born in Boston, raised and educated in Quincy. He was a graduate of Quincy High School, Class of 1968. He attended the former Lowell Technological Institute and Bridgewater State College. He lived in Quincy for the past twenty-five years. He had previously lived in San Francisco, Calif.

John was a member and past commander in the Ancient and Honorable Artillery Company of Massachusetts.

He worked as a software programmer for The Charles Schwab Corporation in San Francisco, Calif. Earlier in his career, he was employed at the former Polaroid Corporation.

John is also survived by many nieces, nephews, and cousins.

Visiting hours will be held at the Sweeney Brothers Home for Funerals, 1 Independence Avenue, Quincy, on Monday, March 21, from 4 – 7 p.m. Relatives and friends are invited to attend. A Funeral Mass will be celebrated at Divine Mercy Parish in Saint Mary’s Church, 95 Crescent Street, West Quincy, on Tuesday, March 22, at 12:30 p.m. Interment, with military honors, to follow at Pine Hill Cemetery, West Quincy.

For those who wish, donations in John’s memory may be made to the American Heart Association, 300 5th Avenue, Suite 6, Waltham, MA 02451. 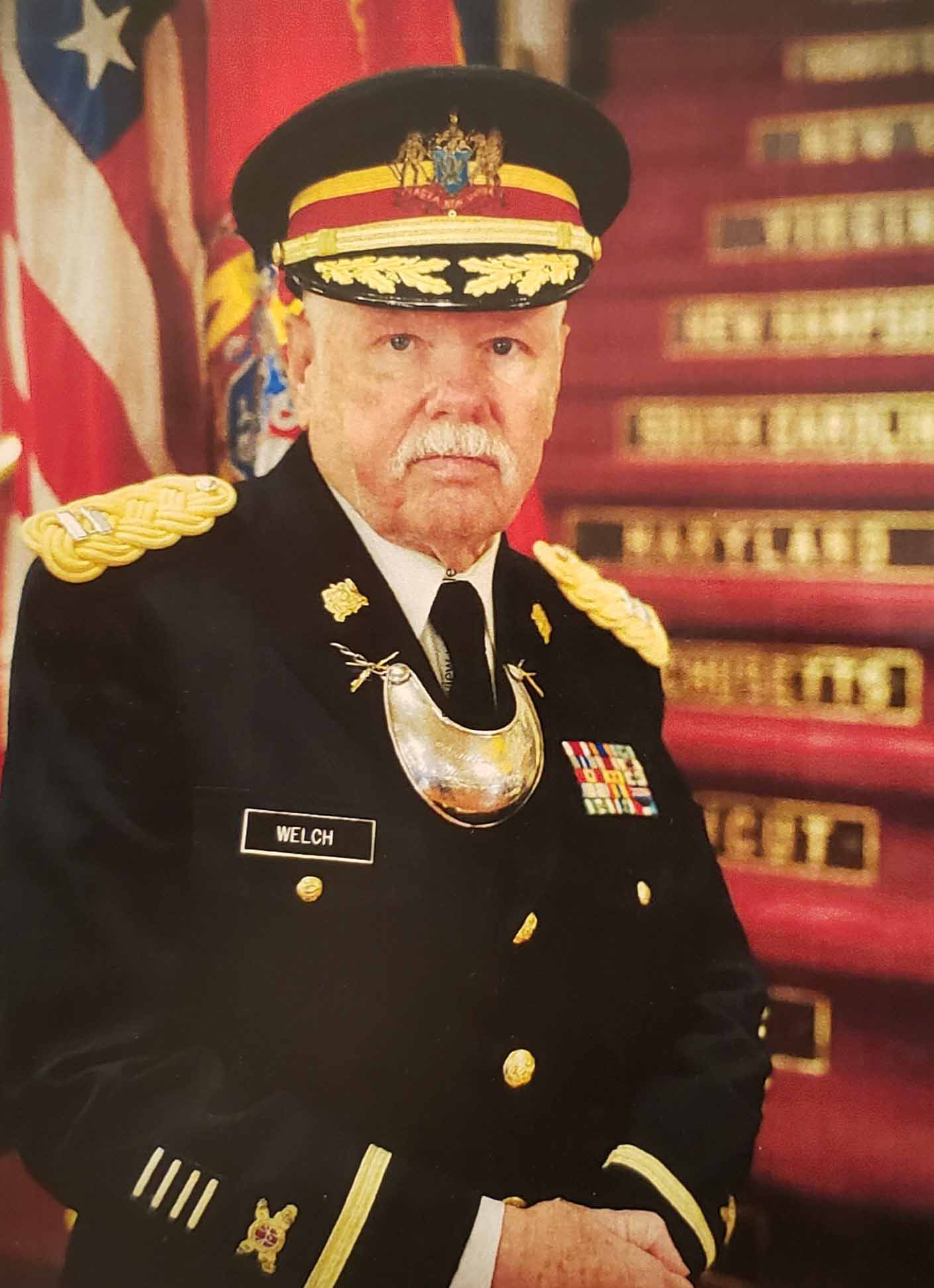