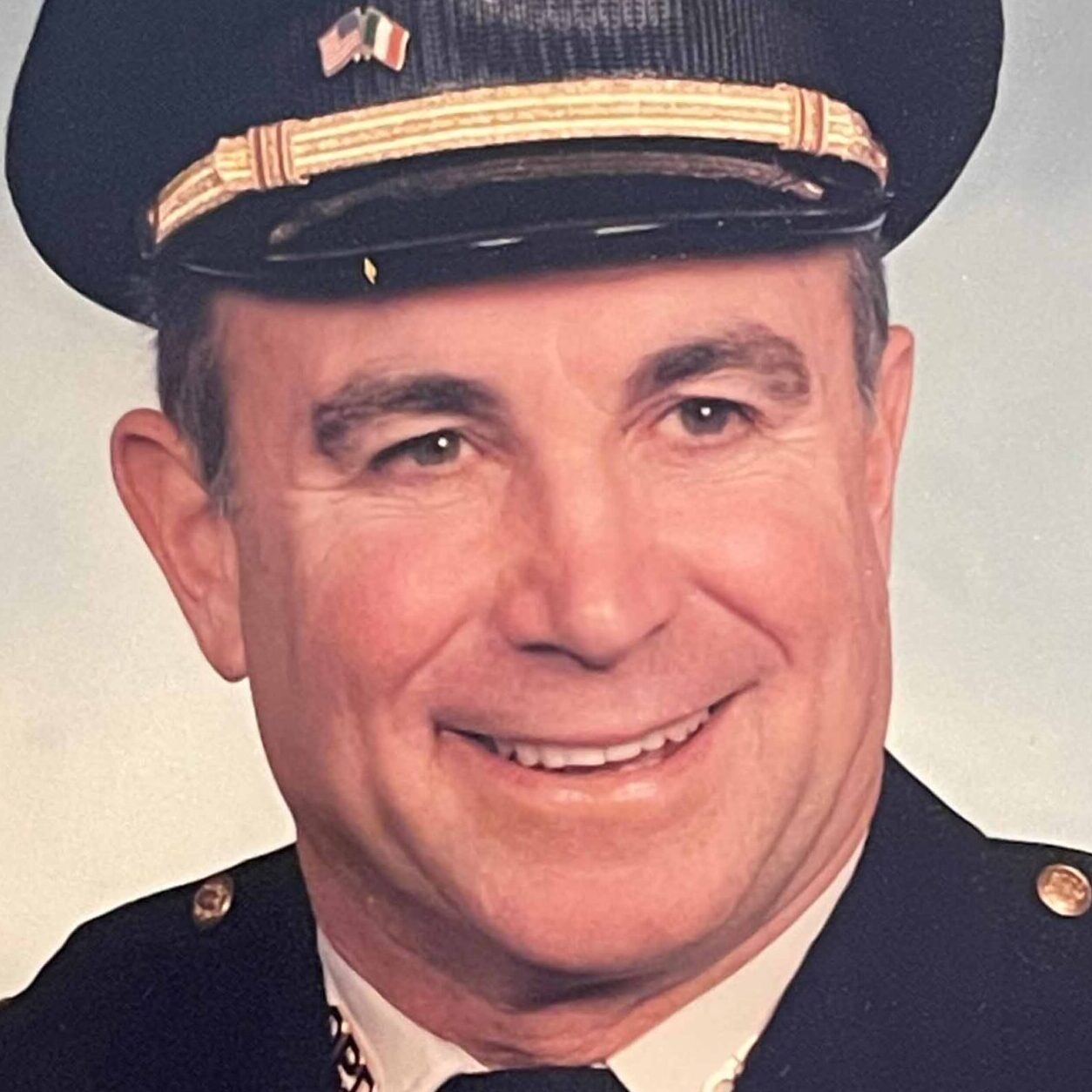 John was born in Boston, to the late Marion (Wagner) and James J. Doyle, Jr. He was raised in Potsdam, N.Y. He earned a Bachelor’s degree from Northeastern University and Master’s degree from Anna Maria College. Jack lived in Weymouth for over fifty years.

He served in the United States Navy during the Korean conflict.

Jack was proud to be a member of the Quincy Police Department. He was appointed to the department on February 15, 1962, promoted to Sergeant on December 6, 1971, and promoted to Lieutenant on July 8, 1983. He retired on February 16, 1999 after thirty-seven years of service. He served for many years as the president of the Quincy Police Association.

Jack enjoyed woodworking, bird watching, and was an avid sports fan. He also enjoyed boating at his log home and attending car shows with his 1954 Chevrolet Stepside Pickup. Most of all, he was devoted to his family, actively supporting their many activities and accomplishments.

Dear brother of Michael Doyle of Norwood and predeceased by Marian C. Doyle and Laurence Doyle. John is also survived by several nieces and nephews.

Visiting hours will be held at the Sweeney Brothers Home for Funerals, 1 Independence Avenue, Quincy, on Sunday, April 3, from 2 – 5 p.m. Relatives and friends are invited to attend. A Funeral Mass will be celebrated in Saint Jerome’s Church, 632 Bridge Street, North Weymouth, on Monday, April 4, at 10:30 a.m. Interment, with military honors, to follow at Pine Hill Cemetery, West Quincy.

For those who wish, donations in Jack’s memory may be made to the Marian C. Doyle Foundation at the Ogdensburg Public Library, 312 Washington Street, Ogdensburg, NY 13669. 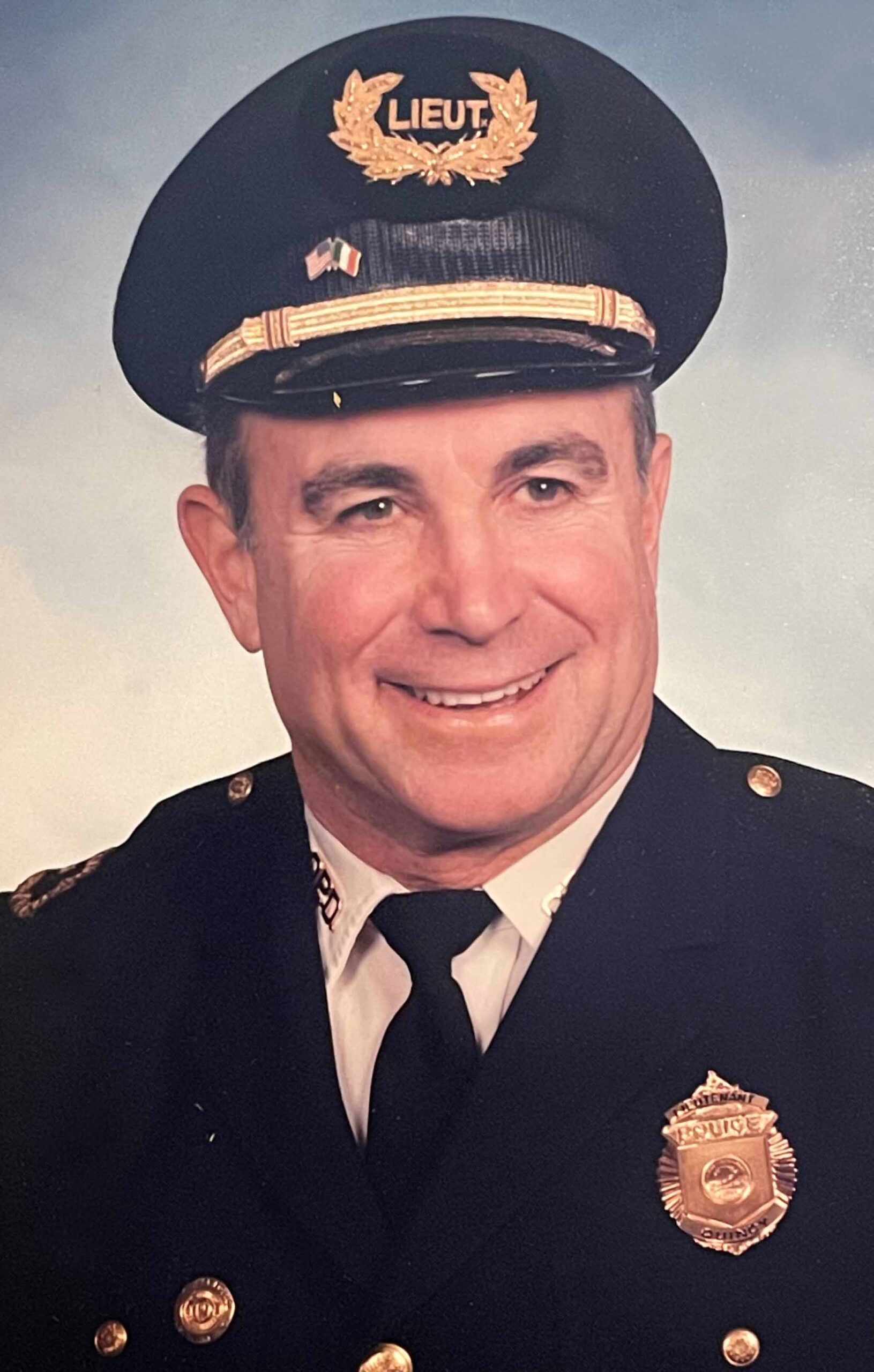