Joseph A. D’Ottavio, age 84, of Braintree, died peacefully, Monday, January 25, 2021, in the comfort of his home, surrounded by his loving family.

Joseph was born in Pescosansonesco, Province of Pescara, Region of Abruzzo, Italy, to the late Angelo and Alba (Luciani) D’Ottavio. Raised and educated there, he immigrated to the United States in 1952 at the age of sixteen, settling in Worcester. He had lived in Braintree for the past fifty-six years and was a former winter resident of Margate, Fla.

Joseph was a partner and Vice President of Manufacturing for the De Jay Corporation for twenty years. He retired in 1986. Following his retirement, Joseph enjoyed managing and maintaining his rental properties.

Joseph loved to travel, especially to Italy. He and his wife, Anna, were proud to have celebrated their fiftieth wedding anniversary in Italy with their entire family. He enjoyed making homemade wine and also cultivated an expansive garden. Joseph was an avid Boston sports fan and followed Italian soccer.

Most of all, Joseph was devoted to his family, always supporting their many activities and accomplishments.

Devoted father of Alba A. D’Ottavio of Braintree, Joseph P. D’Ottavio and his wife Cynthia of East Bridgewater.

Loving grandfather of Nadia and Ali, Dante and Christiano.

Visitation will be held at the Sweeney Brothers Home for Funerals, 1 Independence Avenue, Quincy, on Saturday, January 30, from 8:15-9:15 a.m. A Funeral Mass will be celebrated in Saint John the Baptist Church, 44 School Street, Quincy, at 10 a.m. Due to current events, occupancy at the church is limited. Entombment to follow at Blue Hill Cemetery, Braintree. Relatives and friends are invited to attend. Services are operating in accordance with current guidelines.

In lieu of flowers, donations in Joseph’s memory may be made to the American Cancer Society, 3 Speen Street, Suite 250, Framingham, MA 01701. 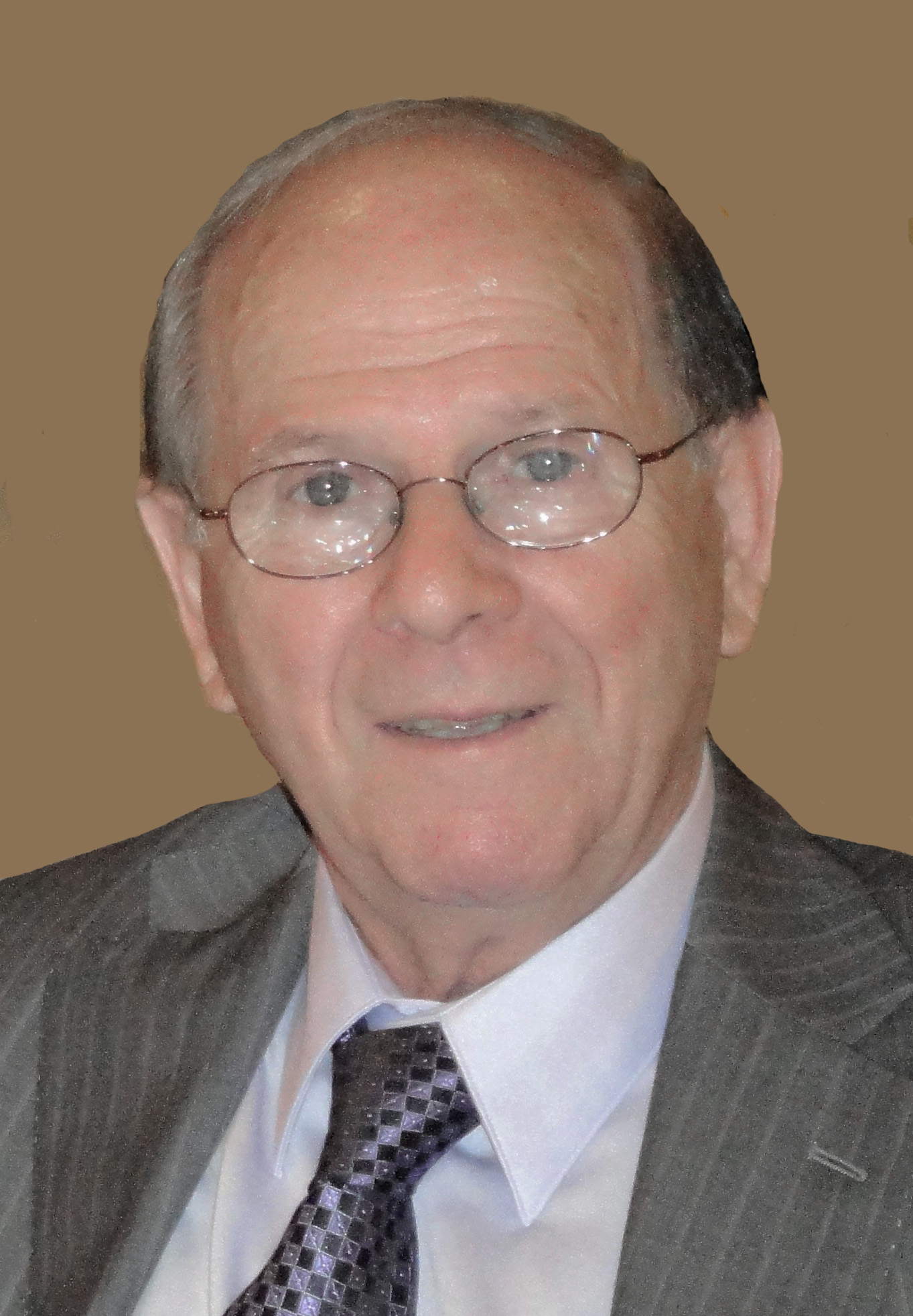