Joseph J. LaRaia, former Mayor of the City of Quincy, age 88, died peacefully, Friday, September 18, 2020, in the comfort of his home, surrounded by his loving family.

Born in Quincy, to the late Joseph and Pauline (Tocchio) LaRaia, he was raised in Quincy Point and was a graduate of Quincy High School, Class of 1950. He served in the U.S. Army as a Private First Class during the Korean conflict. Following his military service, he earned his Bachelor’s degree in Finance from Boston College.

Mr. LaRaia’s political career began during his senior year at Boston College, when he won the election as Ward Two City Councillor serving the great people of Quincy Point. He was re-elected to that seat twice and served as Council President from 1964-1965. After an unsuccessful bid for councilor at large in 1969, Mr. LaRaia returned to the city council as a councillor at large in 1972. Following his re-election in 1973, Mr. LaRaia launched his campaign for mayor, which culminated in a successful recount victory.

Mayor LaRaia was sworn in during the bicentennial year, as the City of Quincy’s twenty-eighth mayor on January 5, 1976. Mayor LaRaia was known by all his supporters as “The People’s Mayor”. He worked hard for the wonderful citizens of Quincy and he took pride in everything he did. Mr. LaRaia lost his re-election bid, but later went on to the city council as a councillor at large in 1979, serving four terms. Following two unsuccessful bids for mayor in 1987 and 1989, he returned to the city council, appointed in 1993 to a vacant seat which he went on to win, before resigning to accept a position as a city assessor. Mr. LaRaia held elective office for twenty-two years in the city that he loved.

Mayor LaRaia’s proudest accomplishments involved initiating the construction of the modern glass City Hall, the North Quincy High School addition, the Ruth Gordon Amphitheater in Merrymount Park, and most of all, taking pride in serving the people of Quincy.

Mr. LaRaia published his political autobiography, “A City Under The Influence”, in 1979. He was invited to lecture numerous times at Northeastern University government studies.

He was a licensed real estate broker for thirty-five years. He was a franchise owner of Realty World and later went on to own Coddington Realty.

He loved Frank Sinatra, Tony Bennett, and big band music; he was an avid Patriots fan; he took pride in the Summerfest series which ran for two decades; and most of all, he was fully devoted to his family, especially his grandchildren, actively supporting their many activities and accomplishments.

Devoted father of Joseph A. LaRaia and his wife Debra of Plymouth, Lisa M. Stevens and her husband Mark of Braintree, and Robyn E. LaRaia of Weymouth.

Dear brother of Robert LaRaia and his wife Terri of Hull, William LaRaia, Q.F.D., Ret. and his wife Diane of Quincy. Dear brother-in-law of Jean and Kenneth Luoni of Weymouth, Denise and Robert Lord of Quincy. He is also survived by several nieces and nephews.

Visiting hours will be held at the Sweeney Brothers Home for Funerals, 1 Independence Avenue, Quincy, on Tuesday, September 22, from 4-6 p.m. Relatives and friends are invited to attend. A Funeral Mass will be celebrated in Saint Joseph’s Church, 550 Washington Street, Quincy, on Wednesday, September 23, at 10 o’clock. Due to current restrictions, there is limited occupancy at the church. Interment, with military honors, to follow at Mount Wollaston Cemetery. Services are operating in accordance with current guidelines. 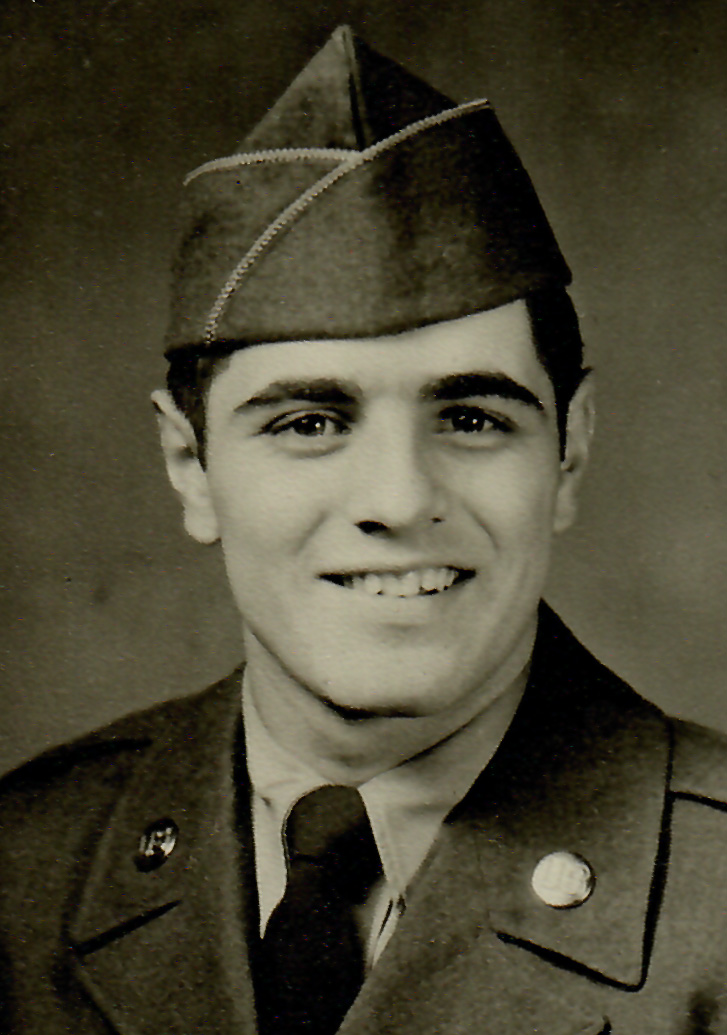