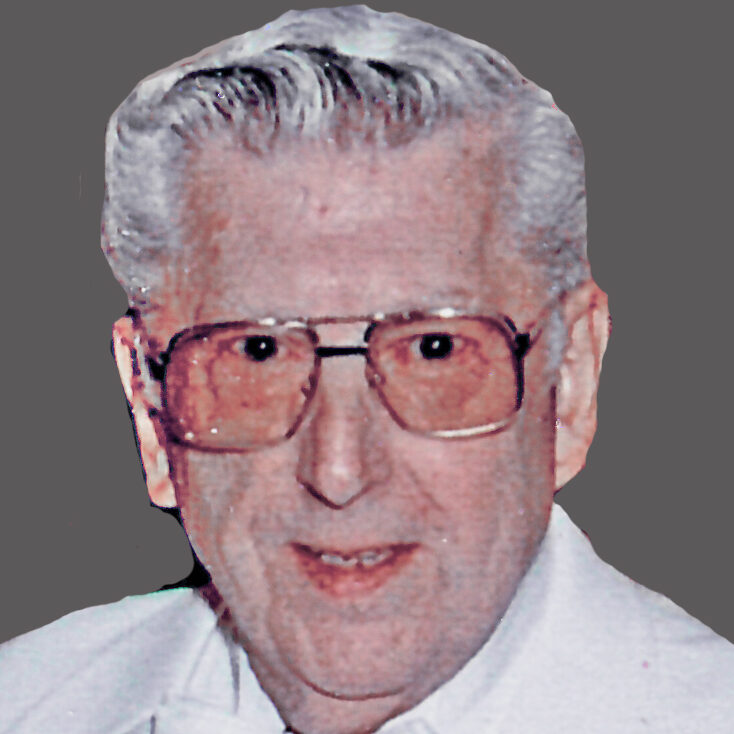 Joseph L. Donovan, age 91, a lifelong Quincy resident, died peacefully, Wednesday, April 13, 2022, in the comfort of his home, in the loving care of his family.

Joseph was born in Quincy, to the late James P. and Leona L. (O’Brien) Donovan. He was a graduate of the former Saint John’s Grammar School in Quincy in 1945, Boston College High School, Class of 1949, and received his Business Administration in Management degree from Boston College, Class of 1953.

He had a distinguished career with the Commonwealth of Massachusetts for forty-seven years and served as the Assistant Commissioner of the MA Highway Department, now the Department of Transportation. He was active in various professional associations including the American Association of State Highway Transportation Officials (AASHTO) and American Association of Highway Officials North Atlantic States (AHONAL).

As a young man, Joe owned and operated the former Imperial Insurance Agency in Quincy for ten years. He was also the founder of an international consulting firm, Joseph L. Donovan Associates, which he operated for over thirty years.

Joseph was a proud veteran of the Korean War having served in the U.S. Army and was a member of the Amvets #3 in Boston.

For all his adult life, Joe had an enduring passion for politics and civic affairs. He loved helping people and finding solutions to solve problems to everyone’s satisfaction. He was involved in countless political campaigns ranging from presidential elections to ward, mayoral, city and state contests. Starting in the 1950s, he was actively involved with the Young Democrats of Quincy and later with the state Democratic Committee.

Joe was dedicated to his family and friends and was especially devoted to the care of his late mother, Leona. He loved to travel and since the 1960s hosted many family vacations in the Caribbean, Puerto Rico, and most recently Aruba. He also enjoyed yachting in the British Virgin Islands.

Beloved husband for seventeen years of his dear wife and best friend, Delia A. “Dolly” (Santagata) Donovan. Joe and Dolly had known each other for fifty-two years and he was extremely dedicated to her care, comfort, and happiness.

Memorial Visitation will be held at the Sweeney Brothers Home for Funerals, 1 Independence Avenue, Quincy, on Thursday, April 21, from 3 – 5 p.m. Relatives and friends are invited to attend. The family requests that those attending Joe’s services wear a mask or face covering. A Funeral Mass will be celebrated in Saint John the Baptist Church, 44 School Street, Quincy, on Friday, April 22, at 10:30 a.m. Interment, with military honors, to follow at Mount Wollaston Cemetery, Quincy.

In lieu of flowers, donations in Joseph’s memory may be made to Saint John the Baptist Parish, c/o 556 Washington Street, Quincy, MA 02169. 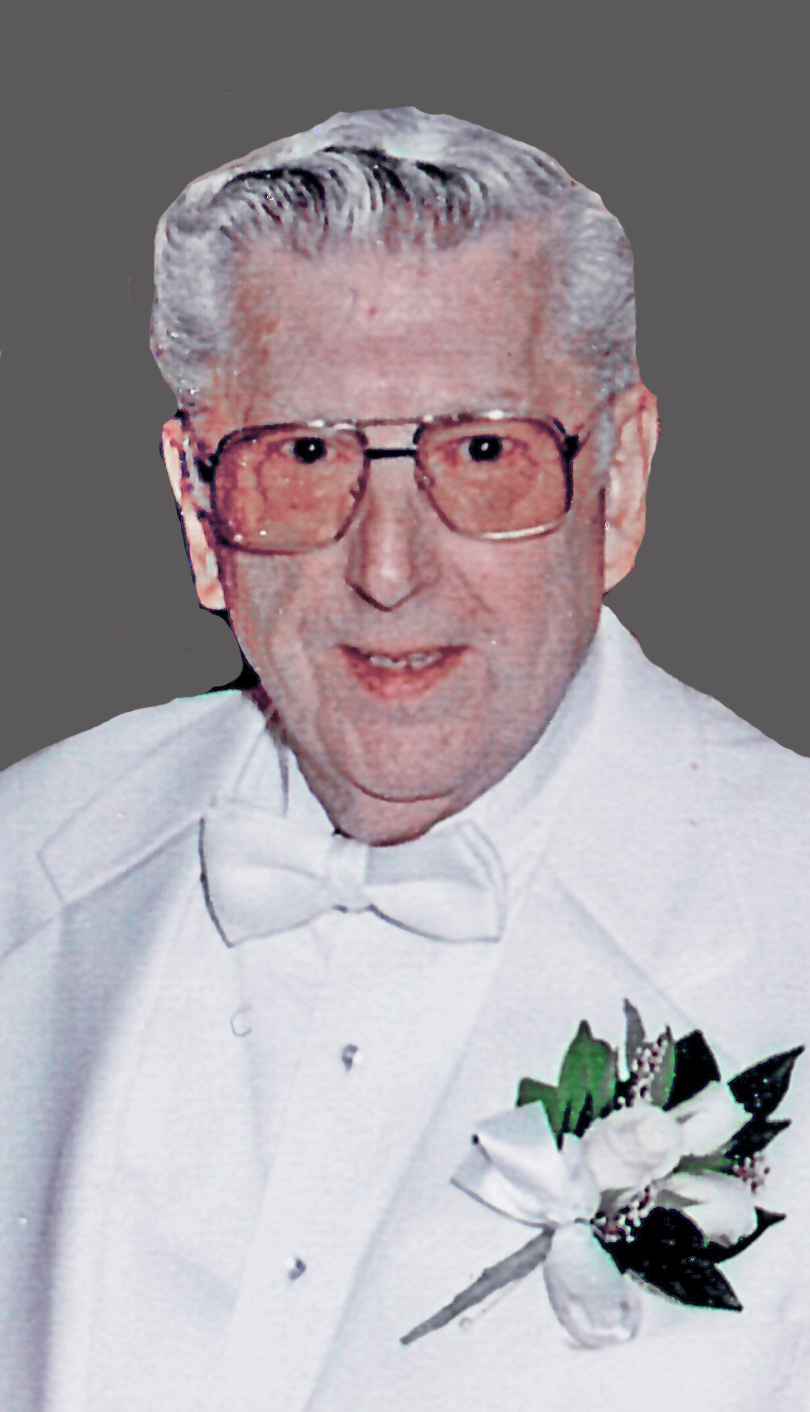