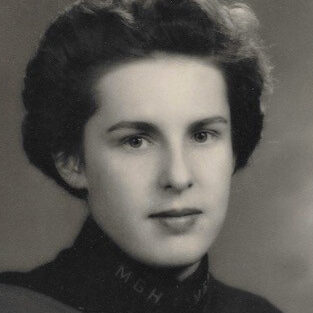 Kathleen C. (Courtenay) Fee, age 98, of Woburn, formerly of Winchester and Chestnut Hill, died peacefully, Friday June 3, 2022 at the Woburn Rehabilitation and Nursing Center, in the comfort of her loving family.

Kathleen was born in Bethlehem, Penn., to the late Raymond J. and Katherine F. (Fitzpatrick) Courtenay. Raised and educated in Scarboro, Maine, she was a graduate of Thornton Academy in Saco and later graduated from Boston University School of Nursing in 1961.

She lived in Woburn for the past six years, previously in Winchester for ten years, and earlier in Chestnut Hill for over forty years.

She was proudly employed as a registered nurse. As a young woman, she began her nursing career at the Massachusetts General Hospital and then worked at the New England Baptist Hospital for many years before her retirement.

Kathleen enjoyed current events, politics, and was a fan of the Boston Celtics.

The last of three siblings, she was predeceased by Margaret C. Stone and Jane C. Alger. She is also survived by several loving nieces, nephews, and many extended members of the Fee family.

Graveside Services will be conducted at Saint Paul’s Cemetery, 114 Hersey Street, Hingham, on Thursday, June 9, at 11 a.m. Relatives and friend are invited to attend. 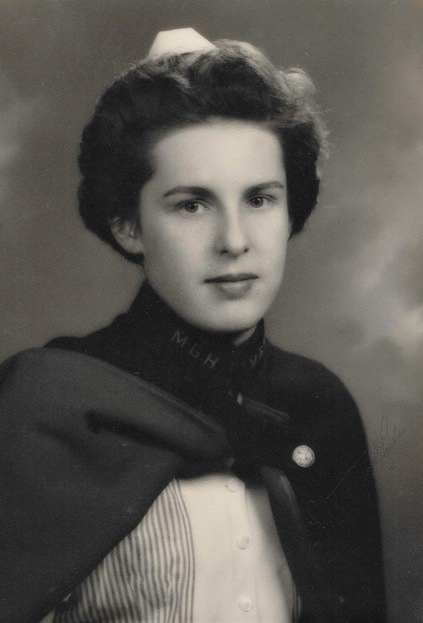