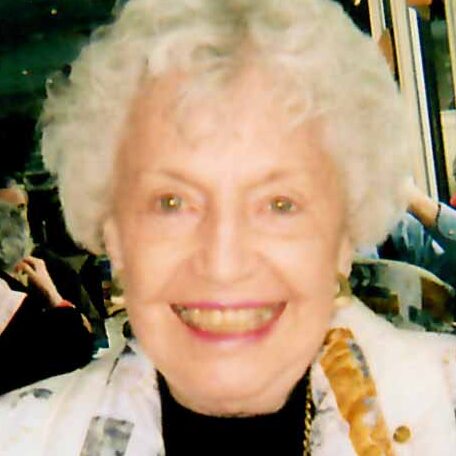 Margaret was born in Quincy, to the late Daniel and Hannah (Dennehy) Collins. Raised and educated in Quincy, she was a graduate of North Quincy High School, Class of 1943.

She had spent many summers in Wilmington at her family’s cottage and later enjoyed summers in Plymouth and many winters in California.

As a young woman, Margaret was employed as a clerical worker for the John Hancock Life Insurance Company in Boston. Later, she worked for the Quincy Public Schools in the lunch program. She had been retired for many years.

She served as a volunteer at Hancock Park in Quincy for several years.

Devoted mother of Maureen A. Shea and her longtime companion Rick Andersen of Fillmore, Calif., and the late Arthur W. Shea, Jr. and his late wife Carol A. Andrews.

She was proud to have maintained an over eighty-year friendship with two childhood friends from Wilmington, El Doyle and  Helen Carver.

At the request of the family, memorial services will be celebrated at a later date.

For those who wish, donations in Margaret’s memory may be made to the Alzheimer’s Association, 309 Waverley Oaks Road, Waltham, MA 02452. Margaret’s late husband, Arthur, suffered from Alzheimer’s disease and this was a meaningful cause to her. 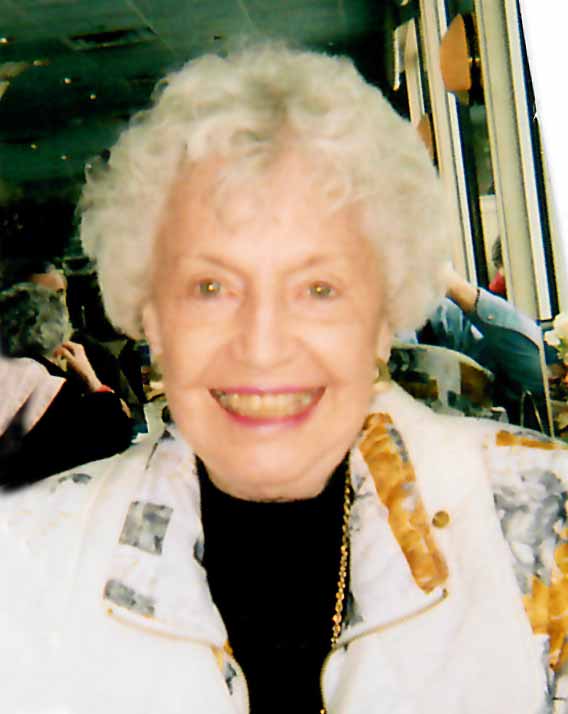