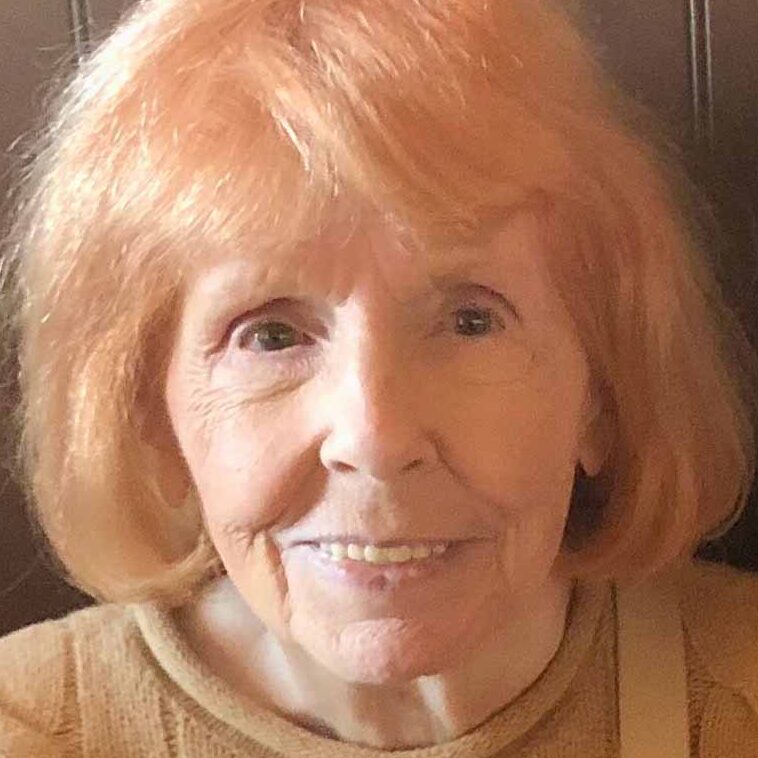 Mary Ann was born in Honesdale, Pa., to the late Pasquale and Leona (Birmingham) Striano. She was raised in New York City, her family spending summers in Honesdale where the environment was better for her brother, Anthony, who suffered from the after effects of rheumatic fever. Graduating from Washington Irving High School in New York City at the age of sixteen, she immediately went to work for the War Manpower Commission.

After World War II, Mary Ann moved to television, working briefly at CBS before settling at NBC. It was there that she worked in various local programming as a production assistant before becoming a stage manager to the nationally telecast “We, the People”, the first radio/television simulcast. She worked with many legendary stars, often at the start of their careers. Mary Ann particularly remembered an eleven-part series with Jackie Robinson who she greatly admired despite the fact that he played for the Brooklyn Dodgers, the archrival of her beloved New York Giants. She spoke of his dignity and kindness. And that was when her daughters, Ann and Lee, could coax her to reminisce about her time in television as she always seemed reluctant. In fact, many people who knew her later never knew about her television past.

Devoted mother of Ann and Lee, both of Quincy.

One of four siblings, she is survived by her sister, Patricia Frugard of Red Bank, N.J., and was predeceased by Anthony Striano and Frank Striano. She is also survived by many nieces and nephews.

At the request of the family, funeral services will take place privately.

For those who wish, donations in Mary Ann’s memory may be made to St. Jude Children’s Research Hospital, 501 St. Jude Place, Memphis, TN 38105. 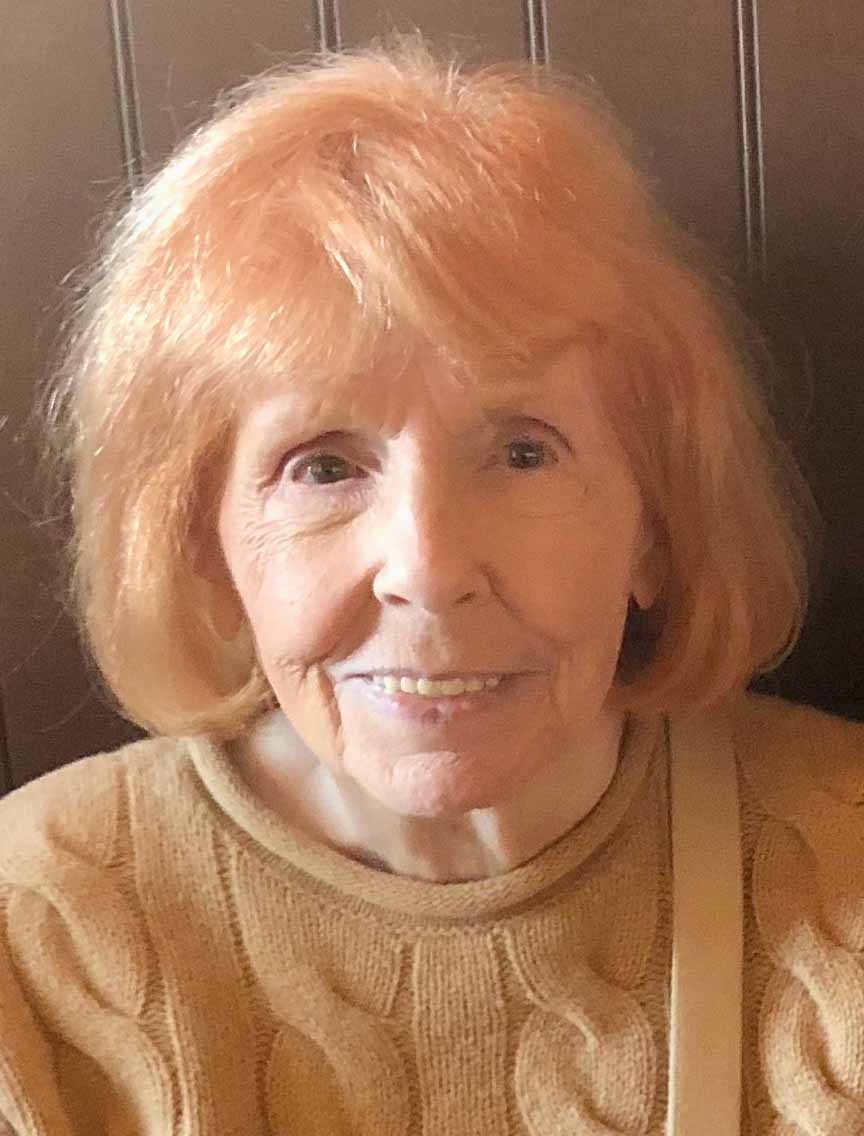