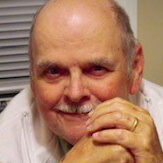 Paul was born in Quincy, to the late Walter Olavi and Esther L. (Lindberg) Nisula. He was raised and educated in Quincy, and graduated from high school in Madrid, Spain, while his father was serving as a civilian electronics engineer for the United States Department of the Navy. He earned his Bachelor’s degree from Boston University, Class of 1963.

He lived in Weymouth for the past six years, previously in Abington for over forty years, and earlier in Hanson.

Paul was proud to have served as a First Lieutenant in the United States Army during the Vietnam conflict with the Signal Operation Battalion Central Army Group N.A.T.O. Germany.

He was employed as an insurance field representative in the insurance industry for forty years and was well known in the industry. He retired in 2007.

Paul had a passion for vintage film cameras and was skilled in their maintenance and appraisal. He was a longtime active member of the Photographic Historical Society of New England. Paul had an affinity for music. He loved to sing and could play multiple instruments. He also had an interest in foreign languages and could speak multiple languages, including Finnish, German, and Spanish. Paul was proud of his Finnish heritage. His late parents were chroniclers of the history of Finnish immigrants who settled in Quincy, especially their role in the city’s granite industry.

Devoted father of George Edwin Nisula and his wife Kathy Ann Chase of Abington, Emily J. Hanlon and her husband James of Braintree.

Paul is also survived by several nieces and nephews.

At the request of the family, services were private.

In lieu of flowers, donations in Paul’s memory may be made to the charity of your choice. 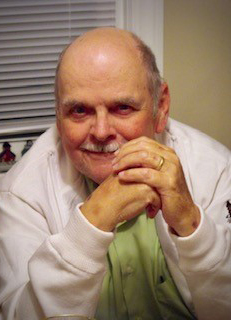