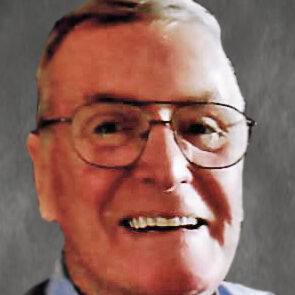 Paul was born in Dorchester, to the late John J. and Florence L. (McCarthy) Manning. Raised in Dorchester, he was a graduate of Saint Mark’s School and Boston English High School, Class of 1968.

He had lived in Quincy for many years, previously in Dorchester for most of his life.

Paul retired from the former New England Telephone Company and also worked for Lombardo’s in Randolph for thirty years.

Paul loved baseball and was an avid fan of the Boston Red Sox. He worked as an umpire for many years. Paul was also an extra in both movies and television shows, including Field of Dreams and Spenser: For Hire.

Devoted father of Shanna A. Lawton and her husband Mateo of Wilmington, N.C.

Loving Grampy of Shaelyn and Mackenzie.

Paul also leaves behind his and Margo’s cat, Greylea.

Memorial visitation will be held at the Sweeney Brothers Home for Funerals, 1 Independence Avenue, Quincy, on Friday, October 1, from 9:30-10:30 a.m. Relatives and friends are invited to attend. A funeral service will be conducted at the funeral home at 10:30 a.m. Paul’s interment will take place privately. 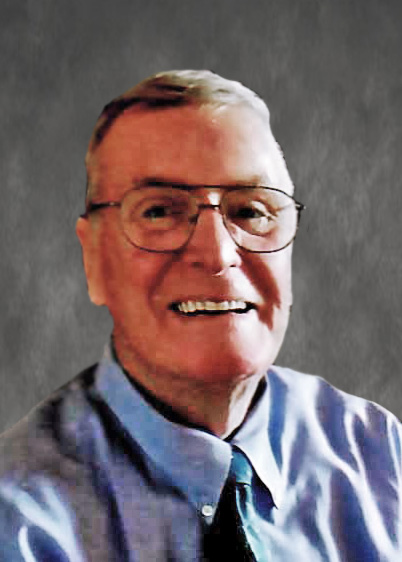