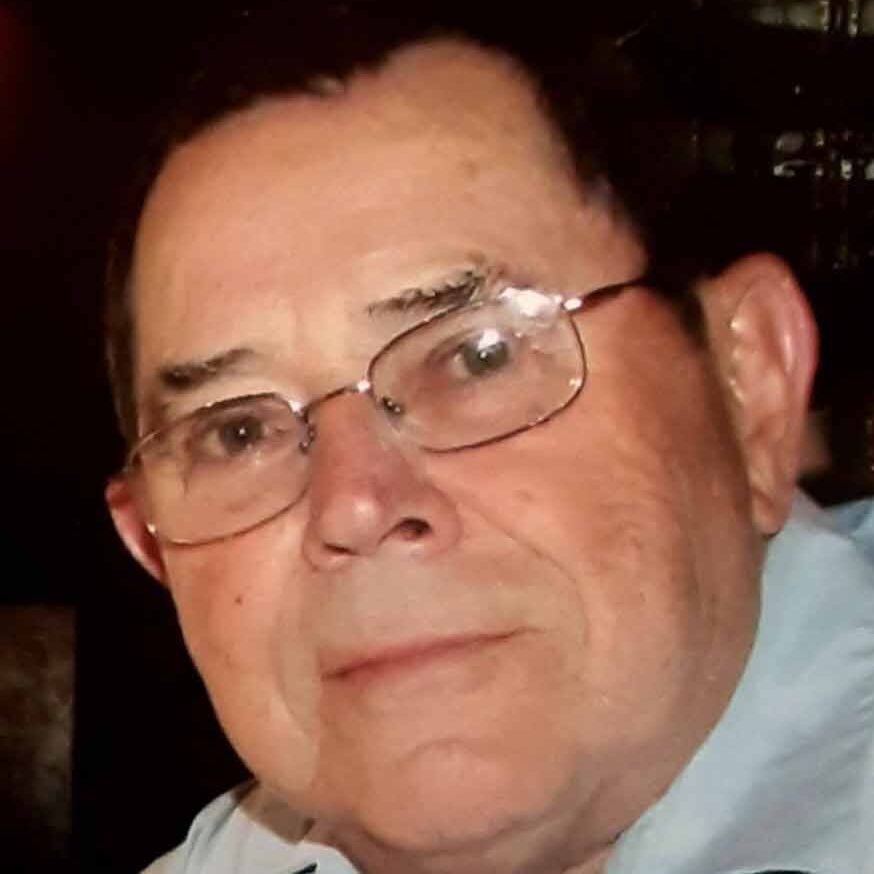 Paul was born in Quincy, to the late Timothy and Florence (Sheppard) Morrison. Raised in West Quincy, he was a graduate of Archbishop Williams High School, Class of 1958. He earned a certificate from the Wentworth School of Technology.

Paul served as a Sergeant in the Army National Guard of Massachusetts from 1961-1967.

He was employed as a radio and television technician for Sears, Roebuck and Co. and retired after thirty-seven years of service. In retirement, he worked in maintenance at the Wollaston Golf Club.

Paul was a longtime member of the Cyril P. Morrisette American Legion Post #294 and the Quincy Lodge of Elks #943.

He enjoyed cooking, gardening, and sitting on his patio. Most of all, Paul was devoted to his family and especially enjoyed supporting the activities and accomplishments of his grandchildren.

Paul was the last of six siblings and is also survived by many nieces and nephews.

Visiting hours will be held at the Sweeney Brothers Home for Funerals, 1 Independence Avenue, Quincy, on Sunday, March 27, from 2 – 5 p.m. Relatives and friends are invited to attend. A Funeral Mass will be celebrated at Divine Mercy Parish in Saint Mary’s Church, 95 Crescent Street, West Quincy, on Monday, March 28, at 10:30 a.m. Interment, with military honors, to follow at Pine Hill Cemetery, West Quincy.

For those who wish, donations in Paul’s memory may be made to the Hospice of the South Shore, 30 Reservoir Park Drive, Rockland, MA 02370. 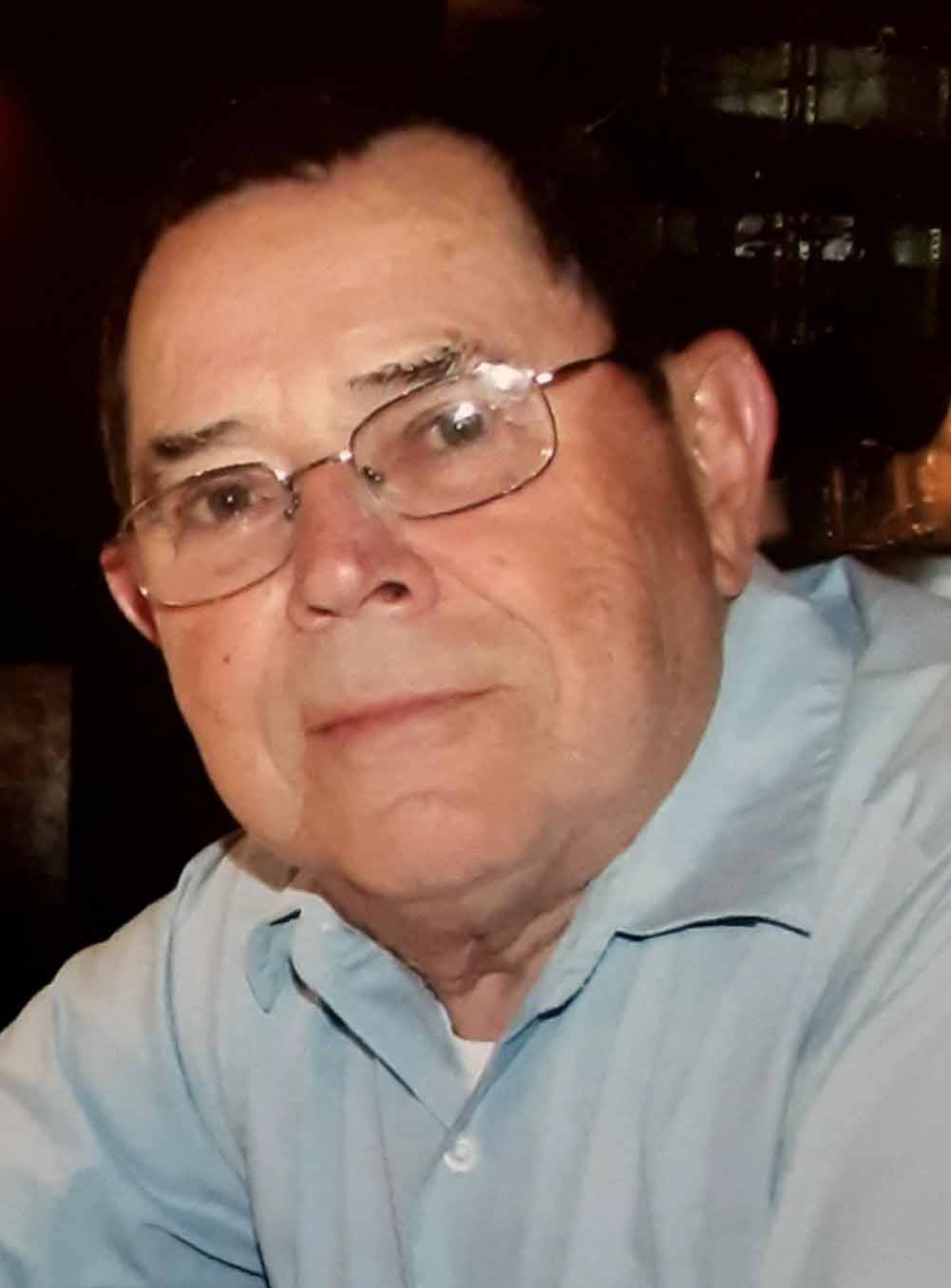