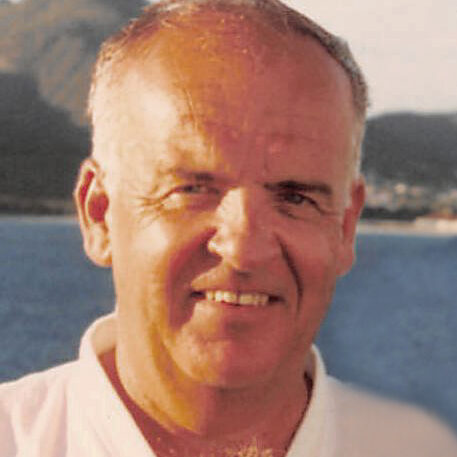 Paul was born in Boston, to the late Edward F. and Margaret L. (Copley) Dever. Raised in Dorchester, he was a graduate of Dorchester High School, Class of 1955. He lived in Braintree for sixty years, previously in Dorchester.

He was the beloved husband for sixty-two years of Carole A. (Cloudman) Dever.

He was employed for forty-five years as an installer and repairman for the telephone company, working in Boston’s Back Bay, and was a member of Local 2222.

Paul proudly served in the U.S. Army Reserve for six years and was a member of the John P. McKeon AmVets Post #146 in Dorchester.

Dear brother of Margaret June Norton of Braintree. He was predeceased by his brothers, Edward M. and Robert C. Dever. Paul is also survived by twelve nieces, nephews, and their families.

Visiting hours will be held at the Sweeney Brothers Home for Funerals, 1 Independence Avenue, Quincy, on Monday, October 24, from 4 – 6 p.m. Relatives and friends are kindly invited to attend. A Funeral Mass will be celebrated in Saint John the Baptist Church, 44 School Street, Quincy, on Tuesday, October 25, at 10 a.m. Interment, with military honors, to follow at Blue Hill Cemetery, Braintree.

For those who wish, donations in Paul’s memory may be made to the charity of your choice. 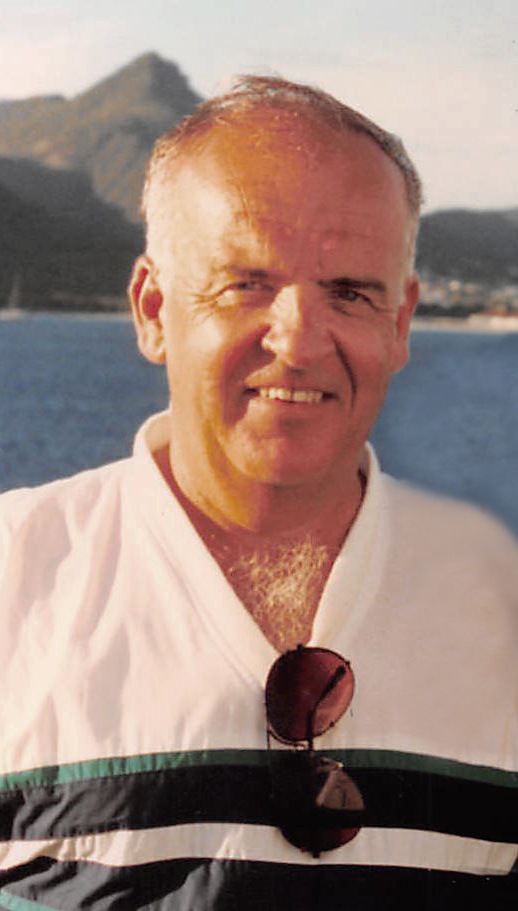