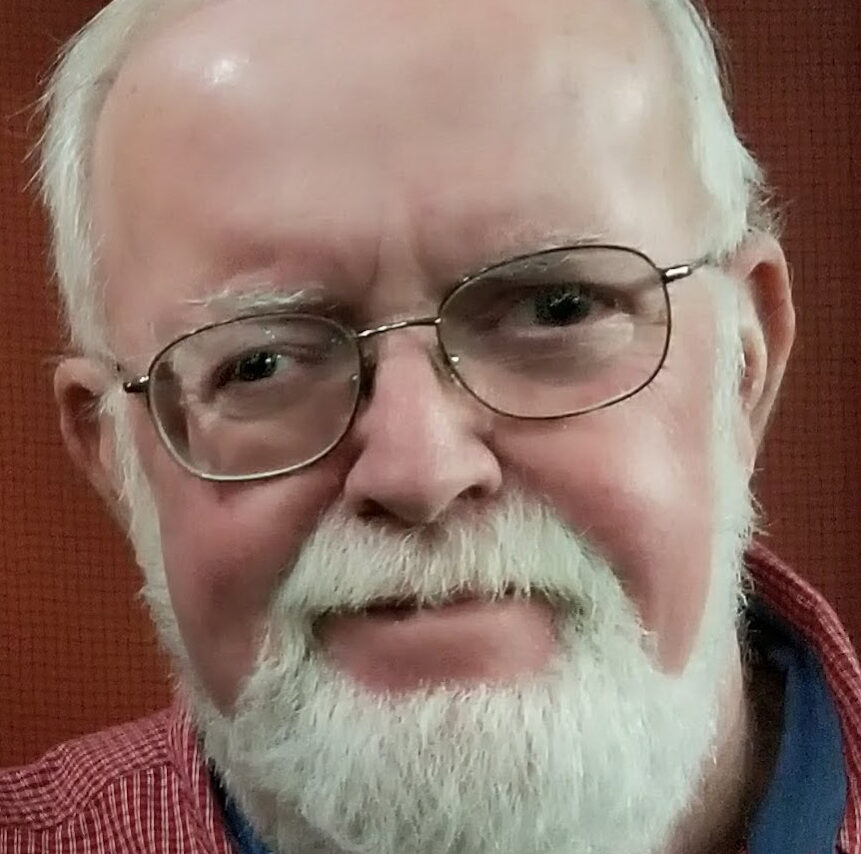 Paul V. McSweeney, age 71, of Quincy, died peacefully, Friday, April 29, 2022 in the comfort of his home, surrounded by his loving family.

Paul was born and raised in Dorchester, to the late Philip and Anne (McElaney) McSweeney. He was raised in Saint Matthew’s Parish, Dorchester, and was a graduate of the Boston Latin School, Class of 1968. He attended Northeastern University. He lived and raised his family in Quincy for forty-eight years.

Paul was a sportsman who enjoyed recreational shooting, duck hunting, and fishing. He was a lifetime member of the Braintree Rifle and Pistol Club and a member of Ducks Unlimited, a wetlands and waterfowl conservation group.

Beloved husband for forty-eight years of Catherine A. (Trubiano) McSweeney.

Loving grandfather of Caitlin and Turlough, Shea and Cullen, Samuel and Estelle.

Cherished longtime in-law of the extended Trubiano family and also survived by many nieces, nephews, and friends.

Visiting hours will be held at the Sweeney Brothers Home for Funerals, 1 Independence Avenue, Quincy, on Tuesday, May 3, from 4 – 7 p.m. Relatives and friends are invited to attend. A Funeral Mass will be celebrated in Saint Joseph’s Church, 550 Washington Street, Quincy, on Wednesday, May 4, at 12:30 p.m. Paul’s interment will take place privately at a later date at Blue Hill Cemetery, Braintree.

In lieu of flowers, donations in Paul’s memory may be made to the Saint Joseph’s Food Pantry, c/o 556 Washington Street, Quincy, MA 02169. 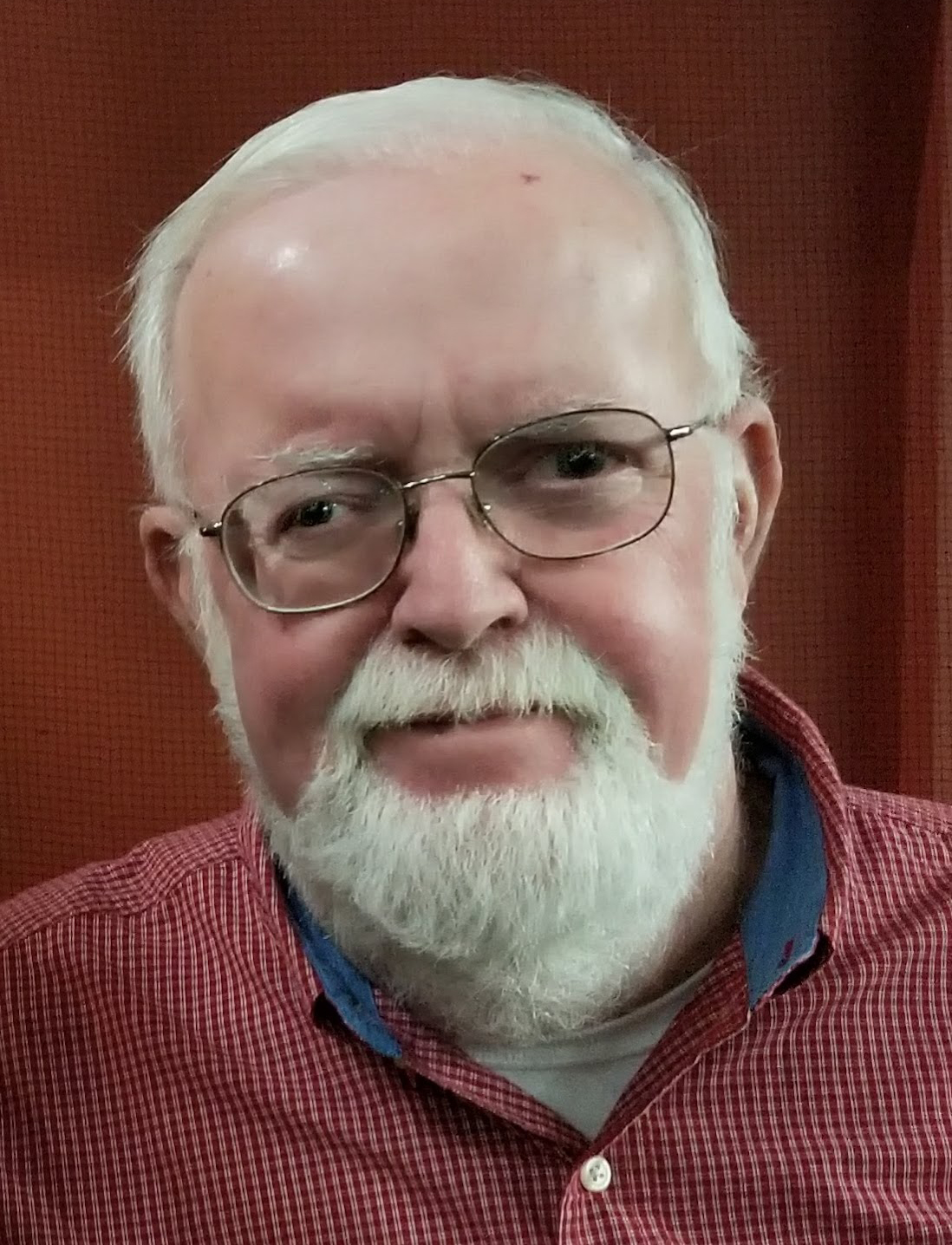