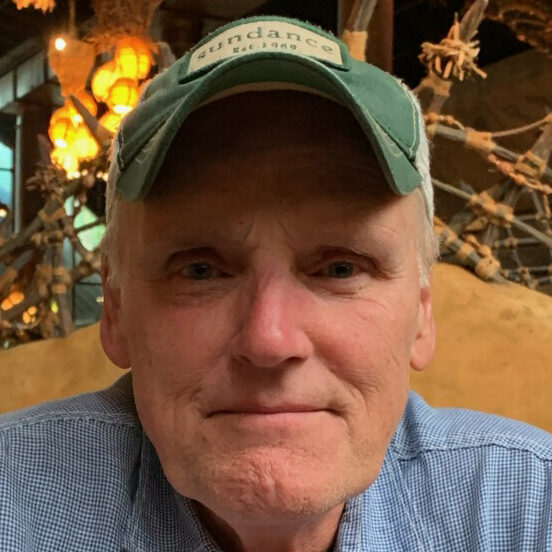 Richard C. Assmus, Jr., age 72, of Braintree, died peacefully, Monday, June 6, 2022 in the comfort of his home, surrounded by his loving family.

Richard was born in Quincy, to the late Richard C. and Shirley (Christenson) Assmus. Raised there, he was a graduate of Quincy High School, Class of 1968. Rick earned an Associate’s degree from the Wentworth Institute and two Bachelor’s degrees from Northeastern University. He lived in Braintree for over forty years.

Rick was proud to have served as a Sergeant in the United States Air Force during the Vietnam conflict.

He was employed as a mechanical engineer for Verizon, formerly the GTE Corporation, for over thirty years. Following his retirement, he worked as a building manager at the Duxbury campus of the South Shore Conservatory for thirteen years.

Rick enjoyed skiing and hiking. He was known as a craftsman and enjoyed home improvement projects. Most of all, he was devoted to his family, especially his cherished grandchildren, actively supporting their many activities and accomplishments.

Loving grandfather of Kade and Lucy; Dylan, Ryan, and Reid.

One of four siblings, he was the dear brother of Kathleen E. Assmus of Fla., Frederick S. Assmus of Weymouth, and the late Virginia A. Assmus.

Richard is also survived by his sister-in-law, Luann Hamill and her husband Tom of Plymouth.

Memorial Visitation will be held at the Sweeney Brothers Home for Funerals, 1 Independence Avenue, Quincy, on Sunday, June 12, from 2 – 5 p.m. Relatives and friends are invited to attend. Military honors will be conducted at the conclusion of the visitation. 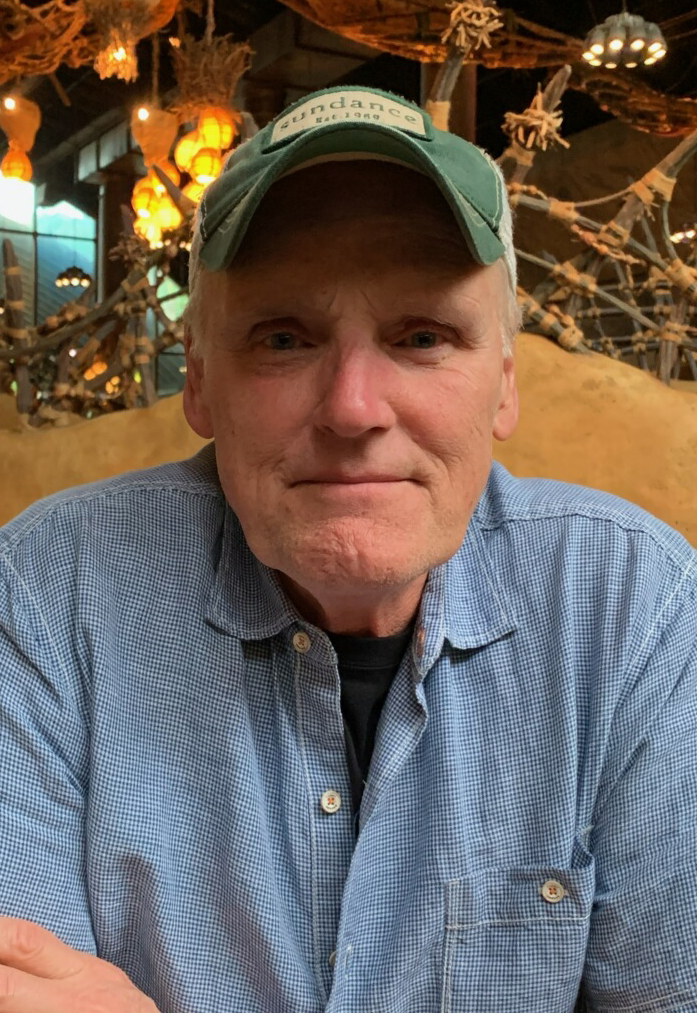