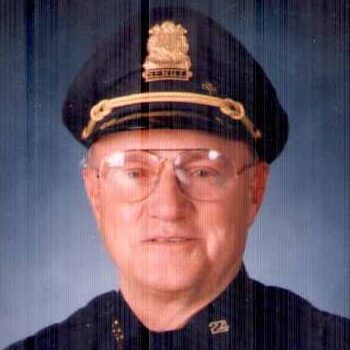 Richard was born in Weymouth, to the late Edward P. and Edna M. (Ross) Laracy-Shand. He was raised in Quincy and was a graduate of North Quincy High School, Class of 1950, where he played all sports, and was inducted into the North Quincy High School Baseball Hall of Fame. Dick received a Bachelor’s degree in law enforcement from Northeastern University in 1978, and a Master’s degree from Anna Maria College in criminal justice.

Dick was a Quincy Police officer for thirty-seven years. He was appointed to the department in 1961 and was promoted to Sergeant in 1971, serving as a patrol supervisor before becoming a detective sergeant and Liquor Inspector in 1986, a position he held until his retirement in 1997. After retirement, he conducted alcohol awareness seminars for local cities and towns.

As a young man, Dick worked for the New Haven Railroad until he was drafted into the U.S. Army. At the rank of sergeant, he proudly served his country during the Korean War. He was a member of the American Legion Post 95 and a Life Member of the Braintree DAV Post 29.

As an avid baseball enthusiast, Dick was active in all phases of baseball throughout his life.

Dick was proud to be a catcher throughout his playing years. Working out with teams such as, the Boston Red Sox, the Boston Braves, the Cincinnati Reds, Chicago White Sox and Pittsburgh Pirates. While serving in the Army he played for the Fort Eustis Wheelers on the same team with Willie Mays and Vern Law.

After his playing years, he turned to umpiring from 1956 through 1960. In 1969 he began coaching. He coached the Quincy Police Boys Club, the Quincy Elks, and Quincy Legion Post 95 Baseball, winning many city championships in his twenty plus years of coaching. He was also the coordinator of the Quincy Police Jimmy Fund canister drives for twenty years.

After his retirement from the Quincy Police Department, at the age of 65, he played on many softball and baseball leagues both in New England and Florida until the age of 80.

In 1997, at the age of 65 he was the over 50 MVP at the Boston Red Sox Fantasy Camp. He also played many years in the “Legends of Baseball games” in Cooperstown, N.Y., receiving the Baseball Lifetime Achievement Award.

The only thing Dick loved more than baseball was his love for family. He enjoyed attending sporting events for his grandchildren and summer cookouts with family.

Visiting hours will be held at the Sweeney Brothers Home for Funerals, 1 Independence Avenue, Quincy, on Friday, January 21, from 4 – 7 p.m. Relatives and friends are invited to attend. The family requests that those attending Dick’s services wear a mask or face covering. Funeral Services will be conducted at the funeral home on Saturday, January 22, at 10:30 a.m. Interment, with military honors, to follow at Pine Hill Cemetery, West Quincy. 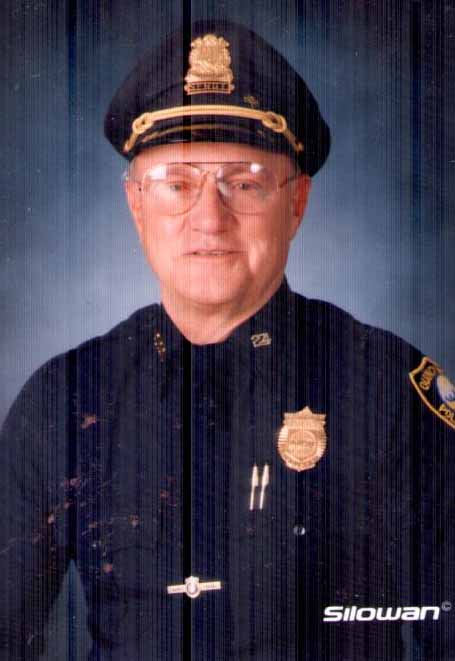 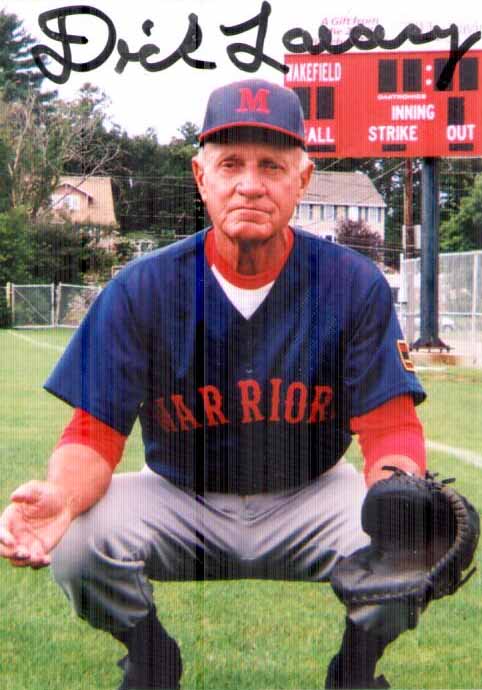 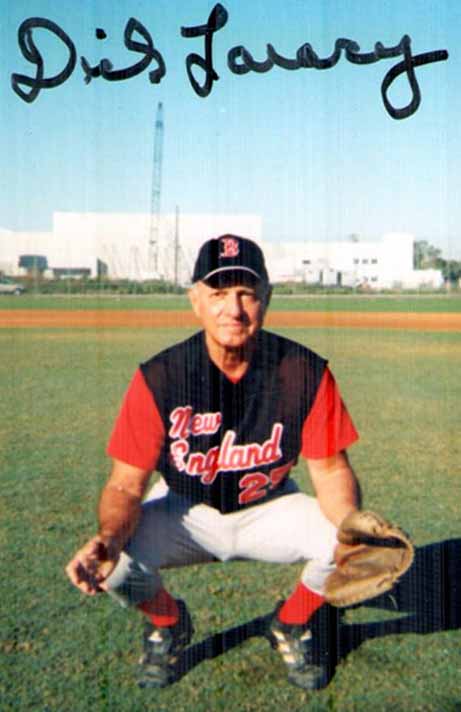