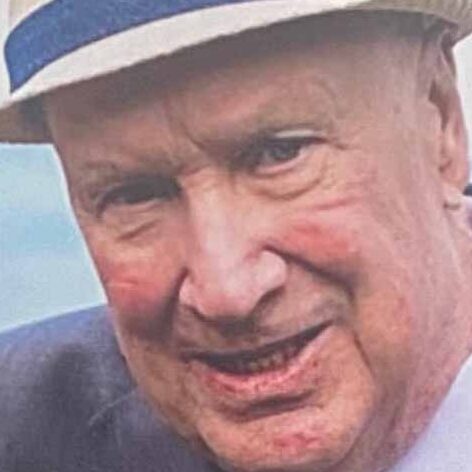 Richard F. “Dick” Tapper, age 78, of Weymouth, formerly of Quincy and Braintree, died peacefully, Tuesday, January 25, 2022, in the comfort of his home, surrounded by his loving family.

Dick was born in Boston, to the late Francis and Louise (Sylvester) Tapper. Raised and educated in Braintree, he was a graduate of Braintree High School, Class of 1961.

He lived in Weymouth for the past eight years. Dick and his longtime companion, Maureen, who lovingly called him “Tapper”, were “snowbirds”, enjoying many winters in Naples, Fla. at Winter Park, where they made many friends. He also enjoyed working many years at the Glenn Eagle Country Club in Naples.

Dick proudly served in the Army National Guard of Massachusetts in the 1960’s.

He was employed in the maintenance division for the Quincy Public Schools for thirty-five years. As a young man, Dick had worked in the general flooring industry.

Dick always loved hockey and was very involved in the early days of Quincy Youth Hockey, and had volunteered for many years as a coach. He was also an avid Boston sports fan.

He was a longtime member of both the Quincy Lodge of Elks and the Adams Heights Men’s Club in Quincy.

Most of all, he was devoted to his family, his extended family, and was especially proud of all his grandchildren, supporting all their many activities and accomplishments.

Brother of Robert Tapper of Colorado and Steven Tapper of Brockton. Dick is also survived by several nieces and nephews.

Dick was the loving companion for twenty-seven years of Maureen A. Wilkinson. He is also survived by Maureen’s children, Kathleen Dyer and her husband Douglas of Middleboro, Maureen Simard and her husband Peter of Plymouth; as well as Maureen’s sister, Lucinda “Cindie” Morrill Brown of Weymouth and her late husband Daniel J. Brown, and all their families, including seven grandchildren and two great grandchildren.

Visiting hours will be held at the Sweeney Brothers Home for Funerals, 1 Independence Avenue, Quincy, on Monday, January 31, from 4 – 7 p.m. Relatives and friends are invited to attend. The family requests that those attending Dick’s services wear a mask or face covering. Funeral Services will be conducted at the funeral home on Tuesday, February 1, at 10:30 a.m., followed by military honors. Interment private.

In lieu of flowers, donations in Richard’s memory may be made to the Quincy Youth Hockey Association, 60 Murphy Memorial Drive, Quincy, MA 02169. 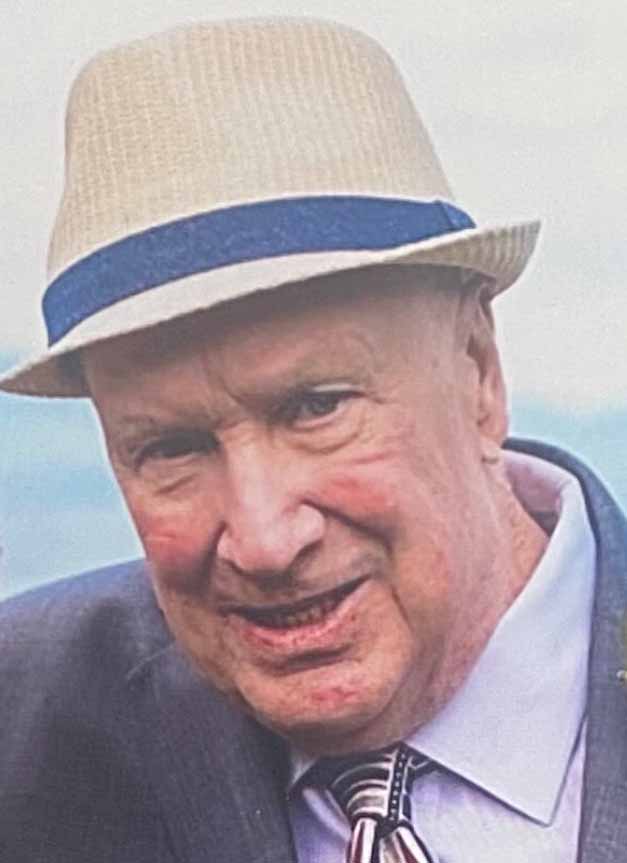