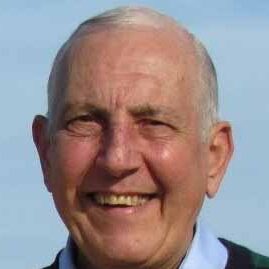 Richard was born in Quincy, to the late Duncan J. and Catherine M. (Beaton) MacLeod. Raised and educated in Quincy, he was a graduate of Quincy High School, Class of 1959, and later graduated from Eastern Nazarene College, Class of 1965, where he majored in Mathematics. Richard earned his Master’s degree in Education Administration from Northeastern University. He also received a Certified Advanced Graduate Study degree in secondary education from Northeastern University. He had lived in Hanover for fifty-four years, previously in Quincy.

He was also an adjunct professor at Eastern Nazarene College for eight years teaching mathematics and education to graduate students.

Richard was a lifelong, third-generation active member of the Fort Square Presbyterian Church in Quincy. He was involved in many church activities including as a Sunday school teacher, serving as an elder, and as treasurer for fifty years.

He enjoyed gardening, travelling, and was well-known for his woodworking skills. He especially enjoyed being with his family and friends.

Devoted father of Roderick D. MacLeod and his wife Tiffany of Hanson.

Brother of the late Catherine I. MacDougall and her late husband Robert.

Richard is also survived by a niece and nephew, as well as a grand-niece and grand-nephews.

Funeral Services will be conducted at Fort Square Presbyterian Church, 16 Pleasant Street, Quincy on Thursday, January 27, at 12:30 p.m. Pastor John W. Culp will officiate. Relatives and friends are invited to attend. The family has requested that those attending wear a mask or face covering. Interment immediately following at Blue Hill Cemetery, Braintree. At the request of the family, visiting hours have been omitted. 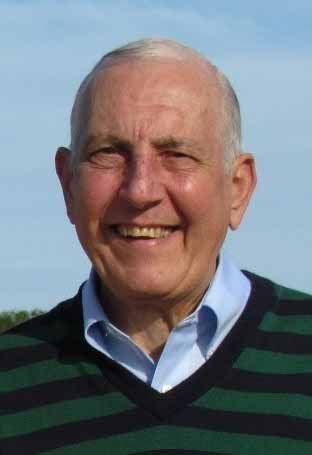