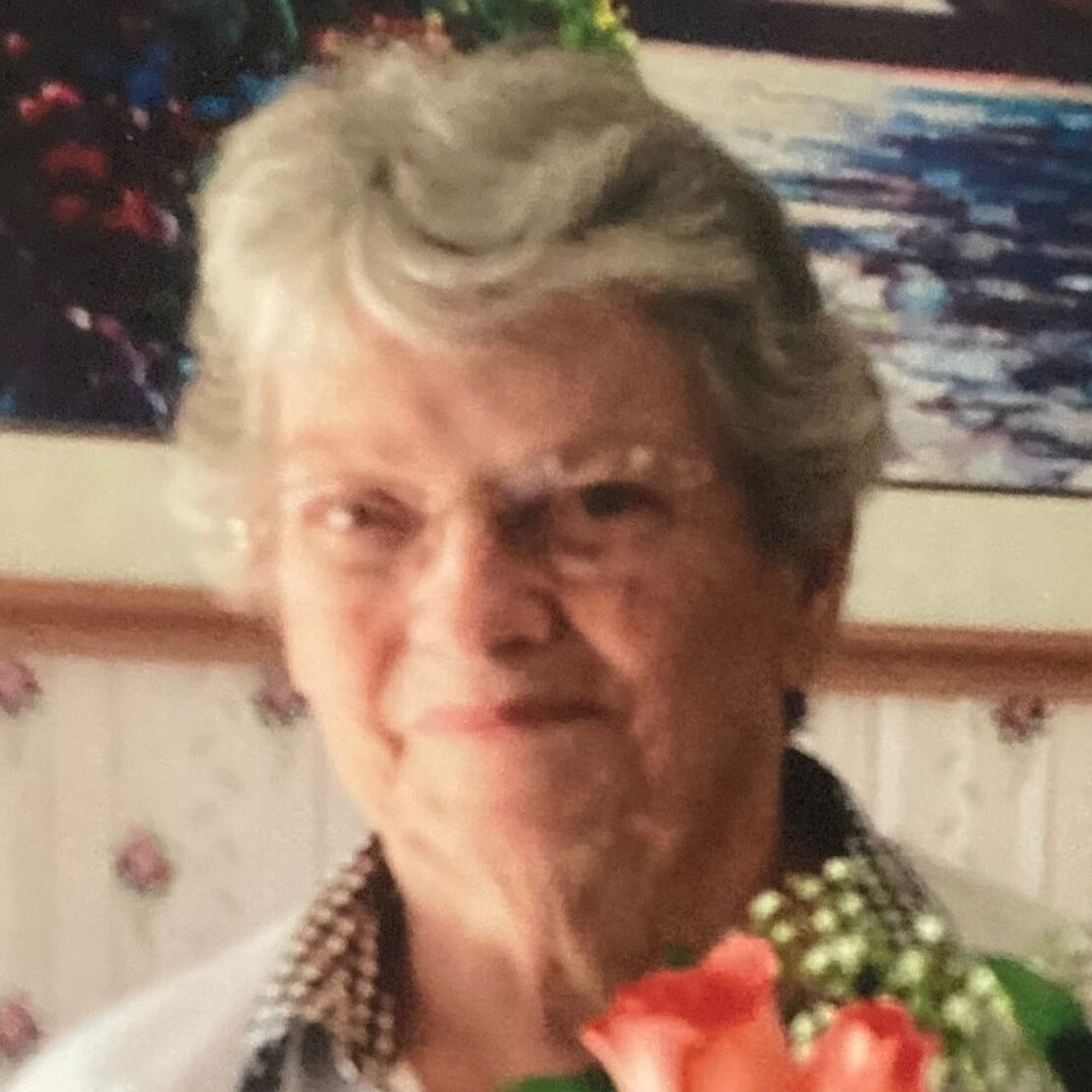 Rita was born in Boston, to the late Robert and Lillian (Nowell) McNally. She was raised in Dorchester, Saint Margaret’s Parish, and had lived in Braintree for over forty-seven years.

She had worked as an admitting officer at the Carney Hospital in Dorchester for twenty-five years.

Rita was a woman of faith and had been an active member of Saint Clare’s Parish in Braintree for many years.

Most of all, she was dedicated to her family, especially to her five cherished grandchildren, supporting all their many activities and accomplishments.

Beloved wife for sixty-one years of the late William T. Burke, who recently passed in 2021.

Dear sister of Kathleen Barnes of Marshfield. Rita is also survived by many nieces and nephews.

Visiting hours will be held at the Sweeney Brothers Home for Funerals, 1 Independence Avenue, Quincy, on Monday, August 8, from 4 – 7 p.m. Relatives and friends are invited to attend. A Funeral Mass will be celebrated in the Church of Saint Clare, 1244 Liberty Street, Braintree, on Tuesday, August 9, at 10 a.m. Interment to follow at Blue Hill Cemetery, Braintree.

In lieu of flowers, donations in Rita’s memory may be made to Catholic Charities Boston, 275 West Broadway, Boston, MA 02127 or by visiting www.ccab.org. 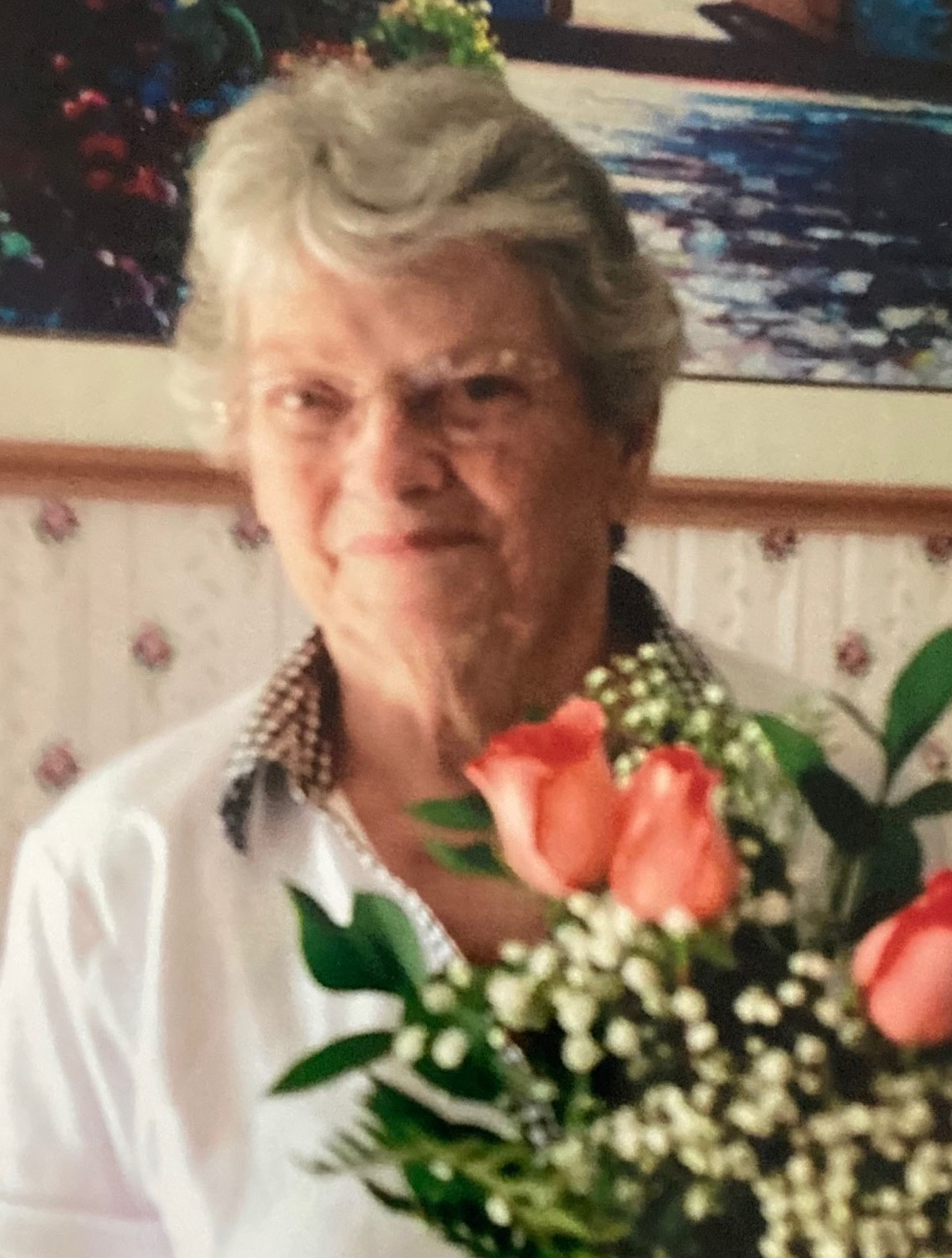