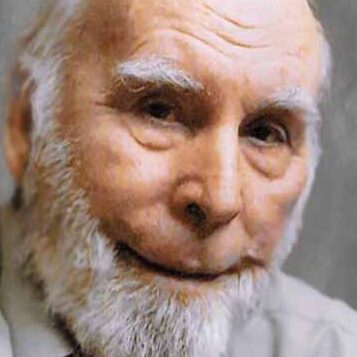 Robert was born in Weymouth, to the late Dennis and Julia (Boylan) Sullivan. As a youngster, he witnessed the tragic November 28, 1942 Cocoanut Grove fire in Boston as a close neighbor. His late father, Dennis, was the first Boston firefighter on scene and his late mother, Julia, called in the first alarm as revealed in the book “Holocaust!” by late Boston Globe reporter Paul Benzaquin.

Mr. Sullivan was employed by the federal government at Boston in various assignments over the years. He was an active member of the Hull Lifesaving Museum and did a great amount of research regarding the many shipwrecks of Massachusetts Bay. He had a further interest in designing charts with historical information about the wrecks for the benefit of the Museum. Mr. Sullivan was also a member of the Cohasset Historical Society and Scituate Historical Society. He was a great fan of the often successful New England Patriots and the frequently questionable Boston Red Sox.

Devoted father of Mark S. Sullivan and Martha M. Gobie, both of Weymouth.

A committal service, with military honors, will be conducted at the Massachusetts National Cemetery, Bourne, on Tuesday, July 12, at 1:15 p.m. Relatives and friends are invited to attend. 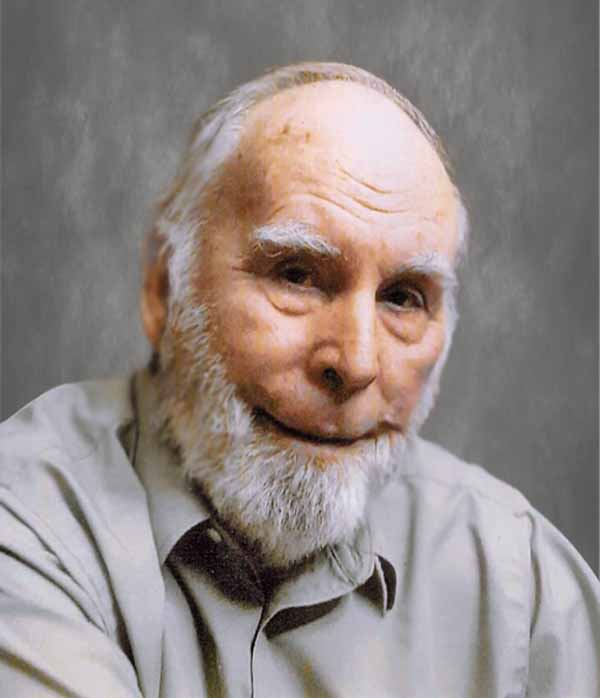