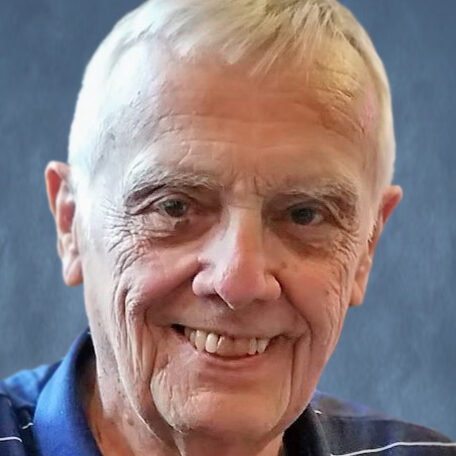 Robert K. Barrett, age 87, of Weymouth, died peacefully, Wednesday, January 12, 2022, in the comfort of his home, surrounded by his loving family.

Bob was born on February 9, 1934, in Charlestown, Mass. He was a veteran, having served in the U.S. Army and U.S. Air Force Reserves.

Bob’s life was shaped by many people, especially his family. Since their marriage in 1960, Bob and his wife, Ann, were at the center of what they proudly modeled as “a circle of strength and love.”

Bob was the eldest child of John and Helen (Pierce) Barrett. His parents raised him and his siblings on Cross Street, not far from the Boys & Girls Club, where Bob met lifelong friends and spent afternoons developing his love for the game of basketball. He was a proud “Townie” and maintained his connection to the city after he and Ann moved to Weymouth in 1966 to raise their family at their home on Second Street. As a family, they enjoyed summer vacations at Lake Winnipesaukee and Hampton Beach, and later in North Conway, N.H., where they owned a home. In 2014, Bob and Ann moved to East Bay Condos in North Weymouth, where they quickly developed a circle of friends with common interests and similar backgrounds.

Bob retired in 1999 after working many years as a Claims Adjustor. Throughout his career, he developed a strong network of friends and colleagues at Liberty Mutual, Fireman’s Fund, Sentry, and Guaranty Fund Management Services.

Coaching and basketball were instrumental in Bob’s life, providing a doorway to education and introducing him to longtime friends and mentors who greatly influenced his life. After graduating from Cathedral High School, Bob was offered a scholarship to Saint Anselm College. He played under legendary Coach Al Grenert, serving as co-captain of the 1958-59 team. His size, style of play and rebounding skill earned him the nickname “the Bull.” Bob had a special connection with St. A’s. He remained close to the college through his two sons and four grandchildren who would follow him to “the Hilltop.” He was a loyal supporter of the Hawks basketball program and enjoyed attending games with his sons and former teammates. In 1989, Bob was elected to the Saint Anselm College Athletic Hall of Fame.

Bob began coaching high school basketball soon after graduating from St. A’s. His first position was at Arlington Catholic, as an assistant to his dear friend and teammate Dick Broderick. In 1966, Bob joined Chuck Chevalier at Archbishop Williams and became head coach in 1975. As a coach, Bob touched the lives of hundreds of young men. He taught them plenty about X’s and O’s…and just as much about pride, respect, and growing up. Many have remained friends and stayed close to Coach as an expression of thanks for the influence he had on their lives. In 2009, he was inducted into the Archbishop Williams Athletic Hall of Fame. He was just as proud to successfully nominate roughly 10 of his former players for the same honor. In 2010, a group of his former players established the Bob Barrett Scholarship to continue his legacy and recognize student-athletes at Archies.

Bob hung up his coaching whistle in 1984, but got back in the game in 2006, when his son Kevin began his own coaching career at North Quincy High School. Bob served as an “assistant coach,” attending practices and games, discussing strategy, and sharing his wisdom about helping kids succeed on and off the court.

In retirement, Bob enjoyed his role as “Pup,” sidekick to “Nanny” in attending to their 10 grandchildren – babysitting, pickups and drop offs, supporting them at sporting events and through school, guiding four to Saint Anselm College, and later in life helping them establish careers and serving as a confidante and role model.

Bob and his entire family are thankful for the doctors and other health care providers who supported and cared for Bob for the past year, particularly Dr. Marlise Luskin at Dana-Farber Cancer Institute.

Visiting hours will be held at the Sweeney Brothers Home for Funerals, 1 Independence Avenue, Quincy, on Sunday, January 16, from 2 – 5 p.m. Relatives and friends are invited to attend. The family requests that those attending wear a mask or face covering. A Funeral Mass will be celebrated in Saint Jerome’s Church, 632 Bridge Street, North Weymouth, on Monday, January 17, at 10:30 a.m. The Archdiocese of Boston requires a mask or face covering be worn in church. Interment, with military honors, to follow at Blue Hill Cemetery, Braintree.

For those who wish, donations in Bob’s memory may be made to Saint Anselm College, 100 Saint Anselm Drive #1738, Manchester, NH 03102-1310, or the Bob Barrett Scholarship at Archbishop Williams High School, Office of Advancement, 40 Independence Avenue, Braintree, MA 02184. 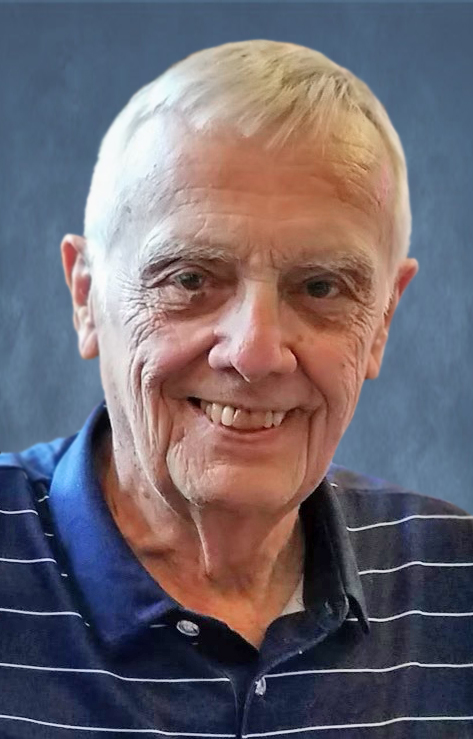