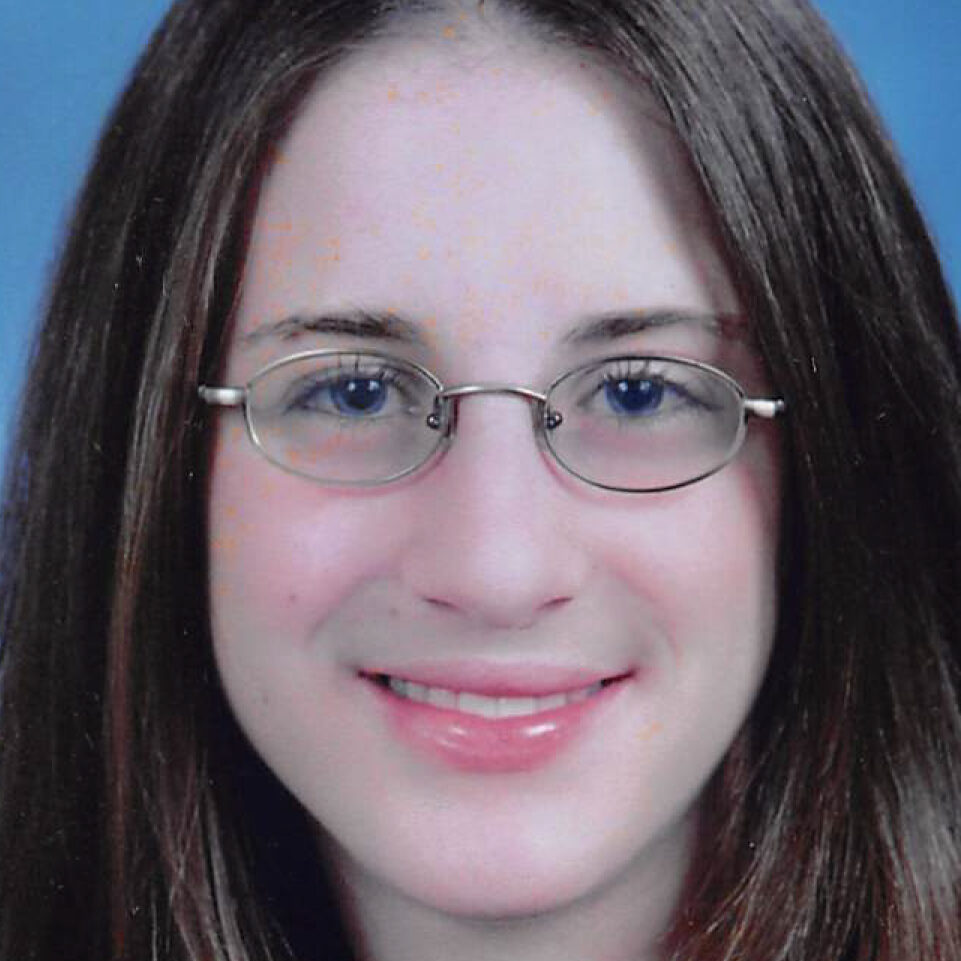 Sarah E. Kennedy, age 34, of Weymouth, formerly of Pembroke and Quincy, died, Wednesday, April 20, 2022, after a long struggle with addiction.

Sarah was born in Weymouth, raised and educated in Quincy, and was a graduate of North Quincy High School, Class of 2005. She had attended Salem State University, University of Massachusetts Boston, and received a certificate in phlebotomy from Quincy College. She lived briefly in Weymouth, previously in Pembroke for several years, and earlier in Quincy for most of her life.

She had been employed as a nursing assistant at several local healthcare facilities.

Sarah enjoyed music and playing the guitar. She also loved her cat, Pretty.

Sarah is also survived by many aunts, uncles, and cousins.

Visiting hours will be held at the Sweeney Brothers Home for Funerals, 1 Independence Avenue, Quincy, on Wednesday, April 27, from 4 – 7 p.m. Relatives and friends are invited to attend. A Funeral Mass will be celebrated at Divine Mercy Parish in Saint Ann’s Church, 757 Hancock Street, Quincy, on Thursday, April 28, at 10:30 a.m. Interment to follow at Pine Hill Cemetery, West Quincy.

For those who wish, donations in Sarah’s memory may be made to the charity of your choice. 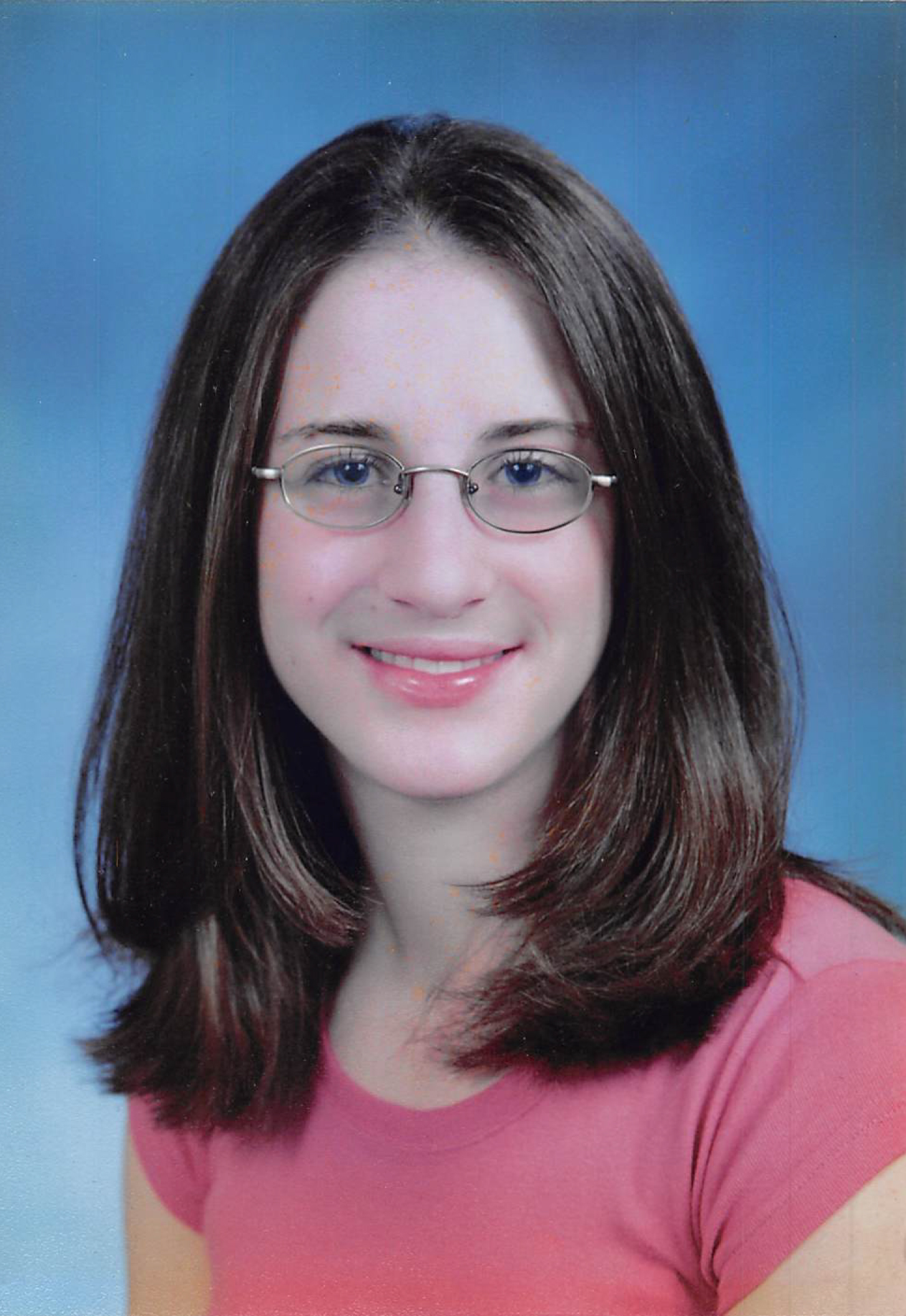