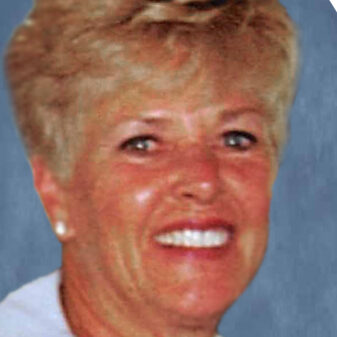 Sharon was born in Boston, to the late Anna Mae (Kenney) and David A. MacKenzie. Raised and educated in Braintree, she was a graduate of Braintree High School, Class of 1959.

Sharon was employed as a legal secretary in the Braintree law office of the late Richard F. Kerr, Esq. for over thirty years and had been retired for several years.

Sharon was a sporty and athletic woman but also had a creative and artistic side. She was a longtime active member of the Braintree Municipal Golf Course where she enjoyed many friendships. Her hobbies included cross-stitching, knitting, ceramics, and crafts.

Sharon’s greatest joy came from being a dedicated and loving mother. She was totally devoted to her four children.

Beloved wife of the late Donald A. Whitney and Robert Vincent Fay.

Visiting hours will be held at the Sweeney Brothers Home for Funerals, 1 Independence Avenue, Quincy, on Friday, October 21, from 4 – 7 p.m. Relatives and friends are invited to attend. A Funeral Mass will be celebrated at Saint Francis of Assisi Church, 856 Washington Street, Braintree, on Saturday, October 22, at 10 a.m. Interment to follow at Blue Hill Cemetery, Braintree. 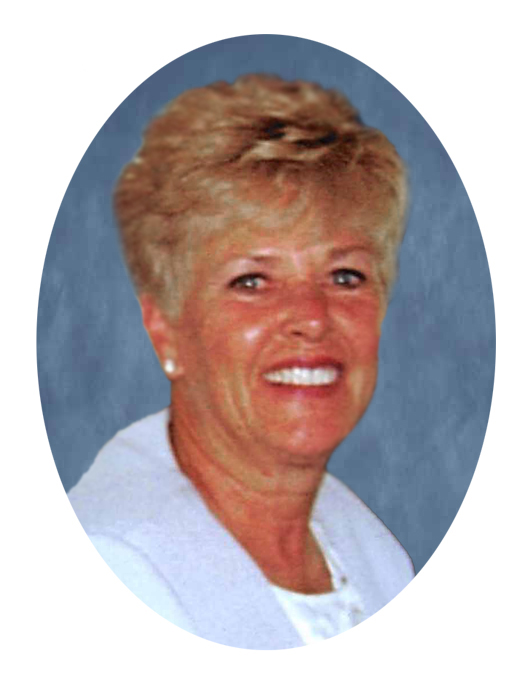