Susan Parker Egan, age 70, of Braintree, died peacefully, Saturday, February 27, 2021, in Naples, Fla., in the comfort of her loving family.

Susan was born in Quincy, to the late W. Henry and Mildred E. (Olsson) Parker. Raised and educated in Quincy, she was a graduate of North Quincy High School, Class of 1968. She graduated from Northeastern University in Boston and then earned her Juris Doctor degree from Northeastern University, Class of 1976. She had lived in Braintree for forty-five years.

She began her career working at the United States Treasury Department. She left the workforce to raise her young family and was a devoted homemaker. Susan later worked at Braintree High School as an English and History teacher for over ten years.

Susan belonged to the Neighborhood Club of Quincy and Milton-Hoosic Club in Canton.

She was an avid reader and enjoyed travelling and needlepoint. She also enjoyed volunteering, particularly with school and sports programs.

Susan was a longtime member of the Quincy Point Congregational Church. She was active in various ministries, including as a Sunday school teacher and singing in the choir.

Devoted mother of Elizabeth K. Egan and her fiancé Mike Terlizzi of Braintree, and Timothy D. Egan and his wife Holloway of Atlanta, Ga.

Dear sister of Robert W. Parker and his wife Doreen of Braintree. Sister-in-law of Peggy Griffin and her husband James of N.C. and Ann Marie Egan of Canton. Susan is also survived by many nieces and nephews.

Visiting hours will be held at the Sweeney Brothers Home for Funerals, 1 Independence Avenue, Quincy, on Friday, March 5, from 4 – 6 p.m. Relatives and friends are invited to attend. Services are operating in accordance with current guidelines. 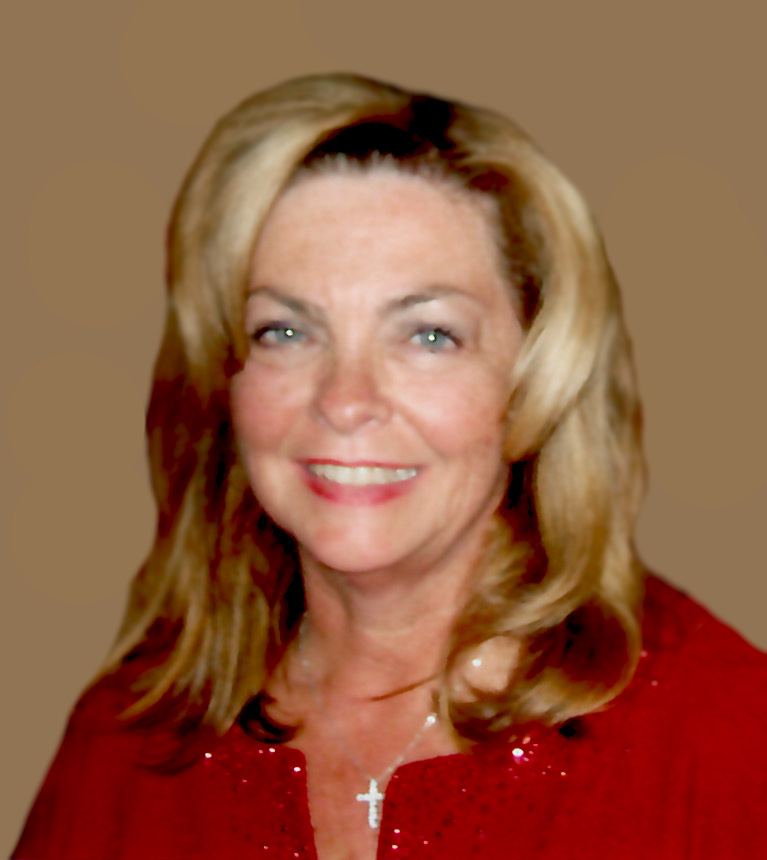