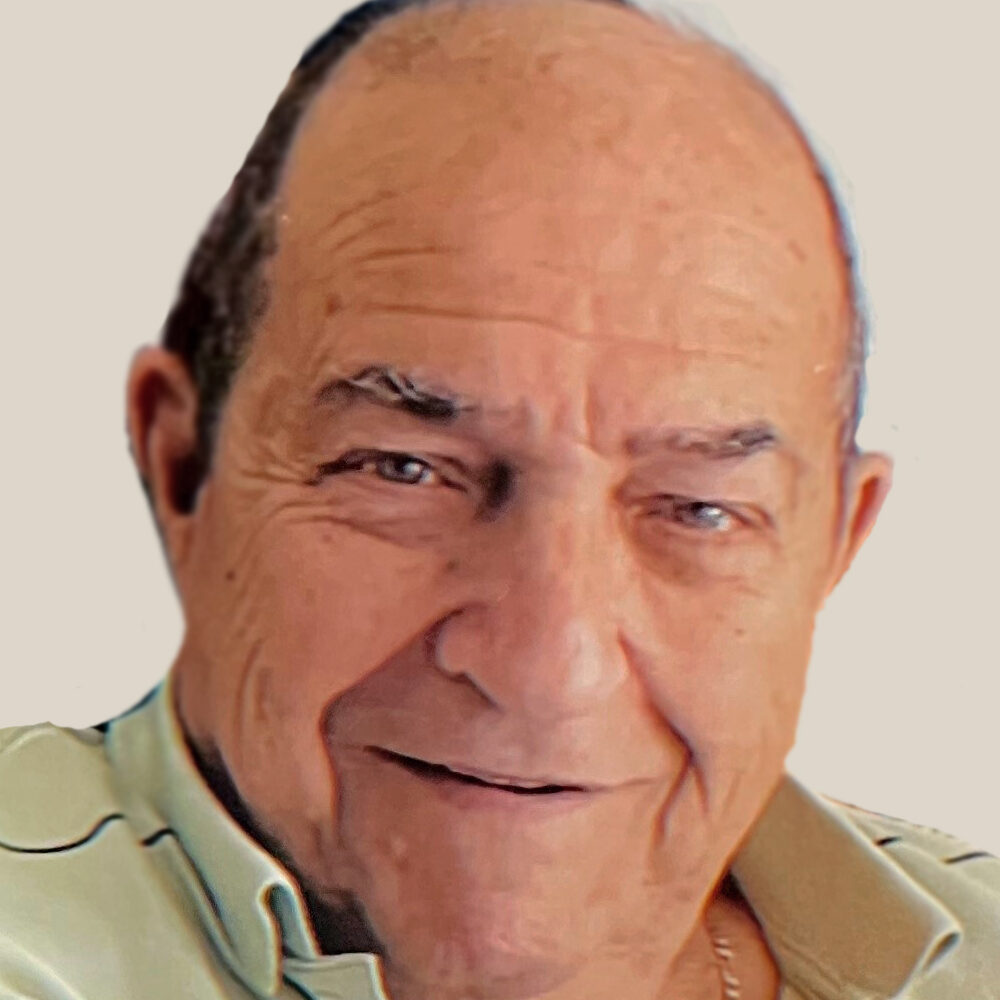 Tom was born in Quincy, to the late Michael and Catherine T. (McAuley) Ferris. Raised and educated in Quincy, he was a graduate of Quincy High School, Class of 1958. He lived in Weymouth for over fifty years, previously in Quincy.

Tom served in the United States Air Force, as an Airman 1/c, during the early stages of the Vietnam War and received the Air Force Longevity Service Ribbon and the Good Conduct Medal.

He was employed as a supervisor for over thirty years at General Motors in Framingham and retired many years ago.

Tom was an avid sports fan, especially cheering for the New England Patriots and Boston Red Sox. He enjoyed bowling, playing horseshoes and loved walking with his dog, “Brodie”. Tom was a gifted handyman, always willing to help others with their projects.

Most of all, he was dedicated to his family, especially his grandchildren, supporting all their activities and accomplishments.

Brother-in-law of Gerri P. Daigle of Weymouth and her late husband, Larry, and the late Robert M. Pizzi.

Tom is also survived by many nieces and nephews.

Visiting hours will be held at the Sweeney Brothers Home for Funerals, 1 Independence Avenue, Quincy, on Sunday, April 24, from 2 – 5 p.m. Relatives and friends are invited to attend. A Funeral Mass will be celebrated in Immaculate Conception Parish, 720 Broad Street, Weymouth, on Monday, April 25, at 10:30 a.m. Interment to follow at Mount Hope Cemetery, Weymouth.