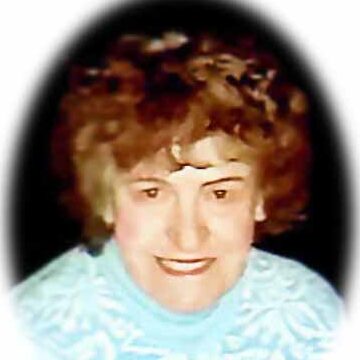 Virginia was born in Somerville, raised and educated in Roxbury’s Mission Hill. She graduated from the former Girls’ High School in Roxbury, Class of 1956. She had lived in Braintree for nine years, previously in North Quincy for thirty-five years, and earlier in South Boston. She and her family also spent many summers at their cottage on Long Pond in Lakeville.

She was a devoted homemaker, but also worked for over fifteen years as a records clerk at State Street Bank for the International Funds Department in Quincy.

She enjoyed crocheting, playing cards, going to the casino, and Bingo. She was a longtime member of the Daughters of the American Revolution. Virginia was also a direct descendant of Myles Standish.

Most of all, Virginia was devoted to her family, especially her children and grandchildren, supporting all their many activities and accomplishments.

Beloved wife for sixty-four years of Lawrence J. Sloan, with whom she proudly shared the same birthdate.

Devoted mother of Cheryl A. Trocki and her husband William of Braintree, Laura L. Amante and her husband David of Plainville, and the late Joseph T. Sloan who died November 17, 2021.

Loving grandmother of Steven A. Trocki and his wife Jill of Weymouth, Katelyn A. Reaney and her husband Mike of North Easton, and David B. Amante of Florida. Loving great-grandmother of Paulina and Daisy.

One of seven siblings, she was predeceased by Barbara Friley, Ralph Frost, Jane Michael, Walter Frost, and Helen Rogers, and is survived by Gladys Gagnon of Quincy. She is also survived by many nieces and nephews.

Visiting hours will be held at the Sweeney Brothers Home for Funerals, 1 Independence Avenue, Quincy, on Thursday, January 13, from 3 – 6 p.m. Relatives and friends are invited to attend. The family requests that those attending wear a mask or face covering. Funeral Services will be conducted at the funeral home on Friday, January 14, at 10 a.m. Interment to follow at Blue Hill Cemetery, Braintree.

For those who wish, donations in Virginia’s memory may be made to the Lakeville Animal Shelter, 8 Montgomery Street, Lakeville, MA 02347. 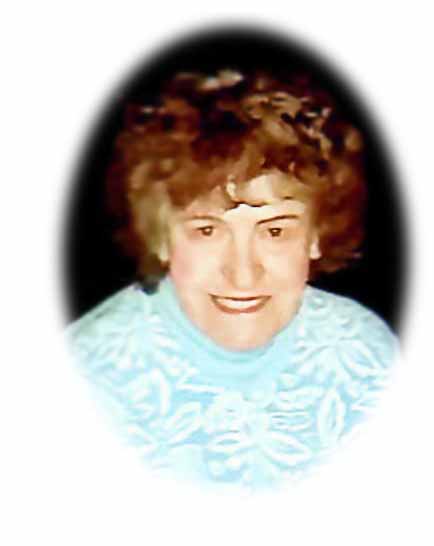