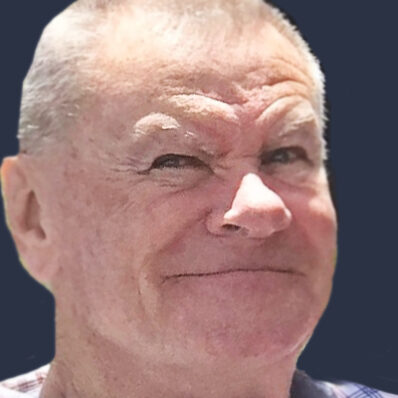 William M. Corliss, age 79, of Hanover, formerly of Quincy, died peacefully, Monday, January 17, 2022, in the comfort of his home, surrounded by his loving family.

William was born in Boston, to the late Thomas H. and Anna E. (Quinn) Corliss. Raised and educated in Roxbury, he was a graduate of the University Without Walls, associated with UMass Amherst. He had lived in Hanover for thirteen years, previously in Quincy for most of his life.

Bill worked at the Dedham House of Corrections before starting with the Commonwealth of Massachusetts as the Business Manager at Mass Hospital School with the Department of Public Health. Bill then completed his career with the Department of Mental Health in Boston. Bill had over thirty years of state service and held various positions during his career. At the time of his retirement in 2002, he was the Director of Engineering and Facilities Management.

Bill was an avid golfer, enjoyed playing touch football, swimming, trips to the casino with family and friends, and supporting his children by never missing a sporting event or school event they participated in. He and his wife, Peggy, were “snowbirds” for many years, and loved their time and friendships in Punta Gorda, Fla.

Most of all, Bill was devoted to his family and especially proud of his cherished grandchildren, attending and supporting all their many activities and accomplishments. Bill was very active in the community and coached baseball for many years. Bill was also active in the youth groups when his children were young and was instrumental in starting up variety shows that many joined and grew to love. He also helped make it possible to have school dances for the middle schoolers. He will be remembered for his easy-going manner, sense of humor, friendly face, and hard-working example.

Devoted father of Karen M. Parlee and her husband Kenneth of Rockland, Thomas M. Corliss and Ann Marie Wall of Hanover, and Kathleen A. Dougherty and her husband David of Abington.

Bill is also survived by several nieces and nephews.

Visiting hours will be held at the Sweeney Brothers Home for Funerals, 1 Independence Avenue, Quincy, on Tuesday, January 25, from 4 – 7 p.m. Relatives and friends are invited to attend. Funeral Services will be conducted at the funeral home on Wednesday, January 26, at 11 a.m. Interment private.

For those who wish, donations in William’s memory may be made to St. Jude Children’s Research Hospital, 501 St. Jude Place, Memphis, TN 38105. 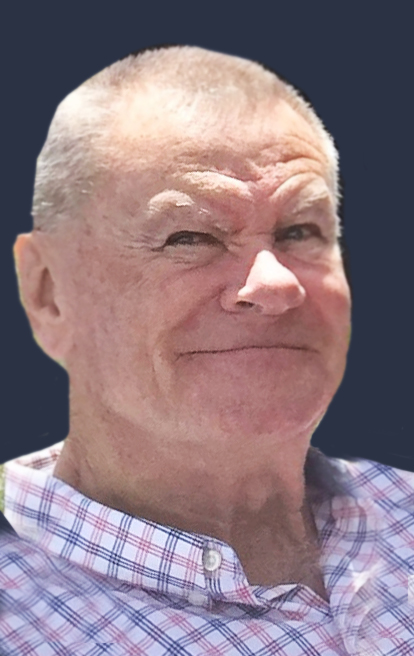