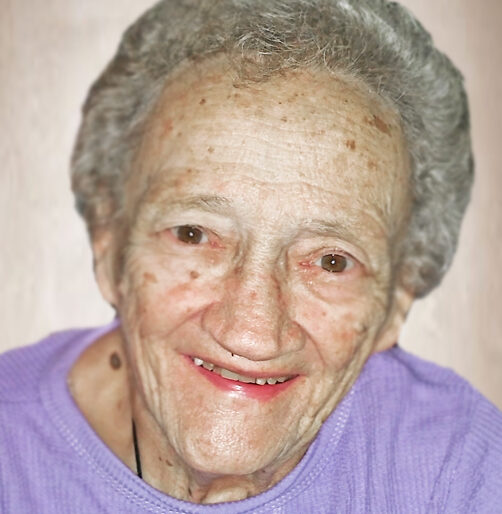 Yvonne was born in Barre, Vt., to the late Leon Herbert and Edith Maude (Peabody) Carpenter. Raised and educated in Vermont, she was a graduate of Spaulding High School, Class of 1958. She then graduated from the former Long Island Hospital School of Nursing in Boston.

She lived in Barre, Vt. for the past six years, previously living most of her life in Dorchester.

Yvonne was a Licensed Practical Nurse and worked at the former Mattapan Chronic Disease City Hospital for over thirty years.

She was an avid shopper and enjoyed playing Bingo as well as the lottery. Yvonne was a social and outgoing person and treasured her many friendships.

Devoted mother of Monica A. Fortune and her longtime partner John P. Murphy, Jr. of Braintree, and Mark E. Fortune of Quincy.

She is also survived by John’s family, Ryan K. Murphy and her fiancé Kevin Crowe of South Boston, and the late Colin J. Murphy.

She is also survived by many nieces and nephews.

Funeral Services will be conducted at the Sweeney Brothers Home for Funerals, 1 Independence Avenue, Quincy, on Saturday, May 21, at 10:30 a.m. Relatives and friends are invited to attend. Visitation prior to the service from 9:30 – 10:30 a.m. Interment Cedar Grove Cemetery, Dorchester.

For those who wish, donations in Yvonne’s memory may be made to Father Bill’s & MainSpring, 430 Belmont Street, Brockton, MA 02301. 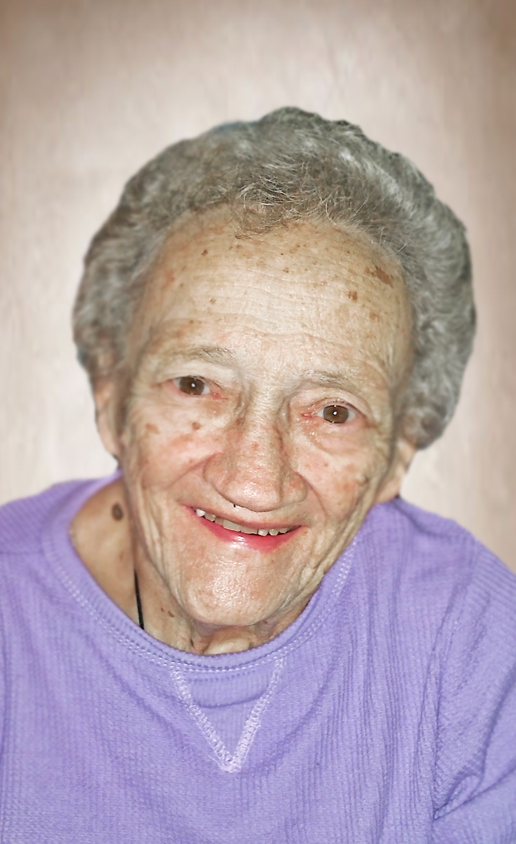