OVER 70 YEARS OF EXPERIENCE

At a moment when trust is essential, we humbly and willingly accept the opportunity to serve families with respect and dignity in their time of need.

We are proud to be an independently owned and family oriented funeral home that brings forth a tradition dedicated to providing personal service. Our facility offers a beautiful home-like setting with all the amenities of space and comfort. For more than seventy years, we have been privileged to serve families in Quincy, Braintree, Weymouth, the South Shore and Greater Boston.

Our staff will listen to the individual or family’s needs and guide them through the many choices and decisions that will help provide a meaningful and dignified funeral and ultimately that peace of mind that is so important. 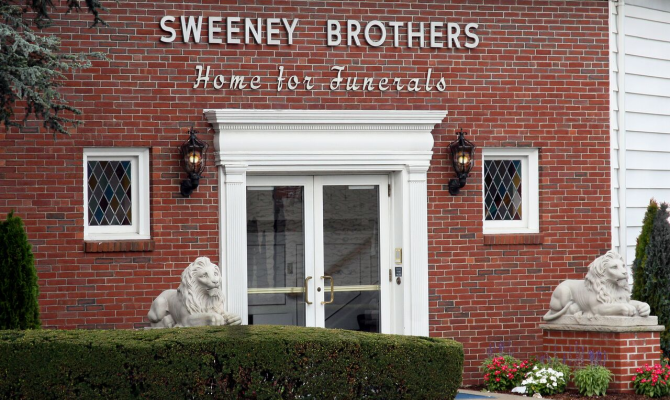 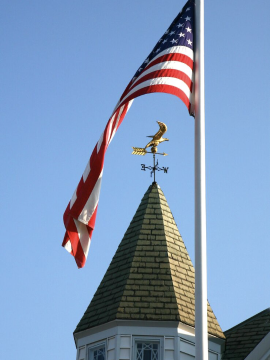 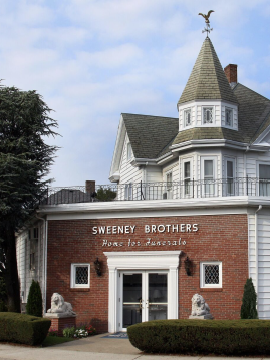 A Bit of History

Francis and Richard were second generation funeral directors and sons of the well-known Quincy funeral director, Dennis S. Sweeney. Both men were World War II veterans. Francis, a decorated U.S. Army Sergeant, received the Bronze Star and served in the European Theater. He was also a graduate of the College of Holy Cross in Worcester, Class of 1936. Richard served with the U.S. Coast Guard, as a Seaman First Class, aboard LST 791 in the Pacific Theater.

Located in South Quincy, adjacent to the birthplaces of John Adams and John Quincy Adams, the Sweeney Brothers purchased their home from the Barnicoat Family. Built in the late 1800s, this beautiful estate was noted for its elegant cupola and the distinguished hand carved granite lions that remain an integral part of our front entrance. 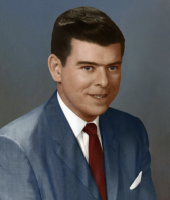 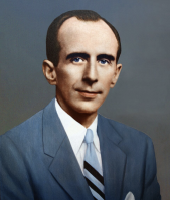 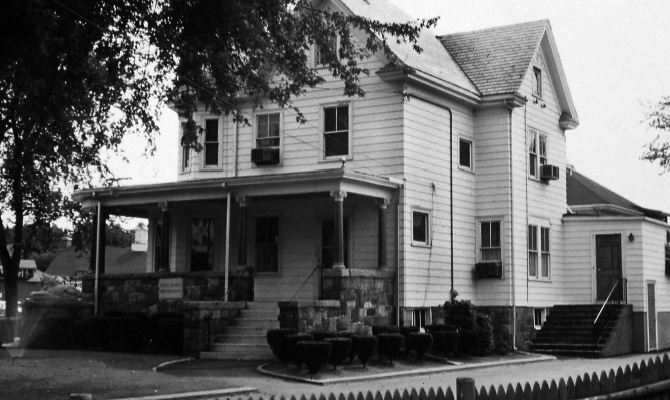 We are proud to be an independently owned and family oriented funeral home that brings forth a tradition dedicated to providing personal service.

The facility itself has seen many changes during these seventy years, including enlarged parking, a large addition to the main home and most recently, the completion of a handicapped access project and renovations to the interior.